Update: Sony Mobile South Africa has notified us that the Xperia C5 Ultra will not be released in SA, and only the Xperia M5 will be arriving in Q4 2015.

So what has Sony been up to? With the likes of Samsung, HTC and Huawei all debuting new flagships in recent months, the Japanese manufacturer has been a little quiet on the new device front. Well, that was until this morning, when Sony unveiled two new smartphones aimed at further strengthening its position in the mid-range market - the Xperia C5 Ultra and Xperia M5. 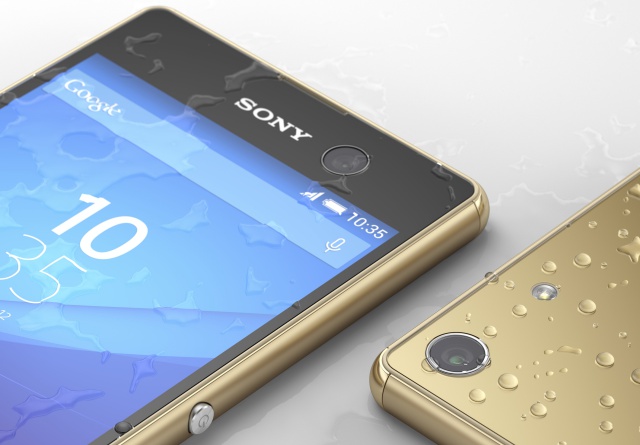 Sony has made no qualms about its desire to be the go-to manufacturer when it comes to consumers looking for a mid-range device. As such, it's the Xperia M5 that steals much of our attention at this stage, with a range of high-end components at its command, and a few minor design changes for discerning eyes.

As far as how Sony is doing in the mid-range market, there are no clear statistics of its performance just yet, but the devices it has released this year are pretty impressive, with the Xperia M4 Aqua (review) being a true standout. The new Xperia M5 takes things up a notch, with the aforementioned display measuring 5" (diagonally) and producing full HD 1920x1080 resolution.

Added to this is a 21.5 MP camera on the rear, and 13 MP front facing camera, both of which one would normally find on a flagship device. Internally, the Xperia M5 touts an octa-core Mediatek Helio X10 chipset, which clocks in at 2.0 GHz. Last worth mentioning, is the Xperia M5's durability, with a IP65 and IP68 rating applied to waterproofness and dust resistance respectively.

Although the Xperia M5 will get most of the attention for its strong setup, the Xperia C5 Ultra has a few tricks of its own, namely its almost bezel-less 6" display (1920x1080). As such, the C5 Ultra seems primed as a mid-range phablet to entice users, but we'll have to see it in person and judge how easy a 6" device with virtually no bezels is to handle.

Reserving judgement for when the C5 Ultra makes its official local debut, there are still some noteworthy components to mention. Powering the processing is a Mediatek MT6752 octa-core chipset, clocked at 1.7 GHz. It also has a generous 2 GB of RAM, and features a pair of 13 MP cameras on the front and back respectively.

The release of the C5 Ultra is certainly an intriguing one, especially as Sony has not had a true phablet in the mid-range space for quite some time. As a result, it's safe to say that when it comes to mid-range devices, Sony is going all in. 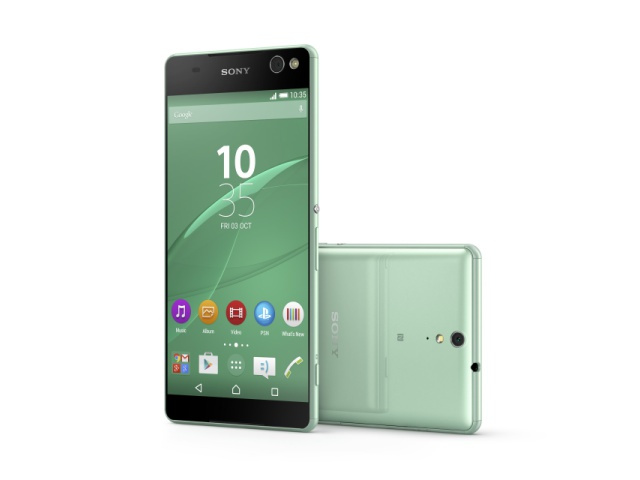 For now, Sony has not detailed any official pricing for either device, but Sony Mobile South Africa says it will arrive in SA in Q4 of 2015.