Space out on the new Adidas Ultraboost 20

At the start of the month, Adidas announced that some of their gear will be tested on the International Space Station (ISS) U.S. National Laboratory. Now, Adidas Running has revealed the Ultraboost 20 in partnership with the Lab.

Adidas notes how the new silhouette is the result of “relentless torture testing in the lab, countless hours of research, and feedback from thousands of runners”. For one, the Ultraboost 20 new Primeknit upper features Tailored Fiber Placement (TFP) technology. The German apparel company states TFP allows for the placement of fibers down to the millimeter, helping to contribute to the lightweight upper. 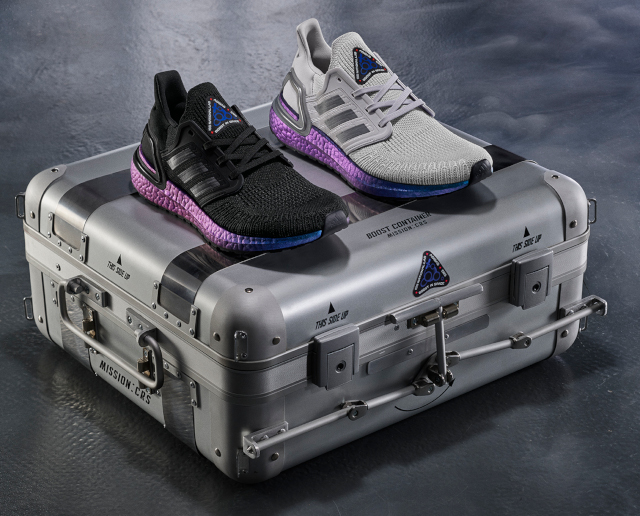 As cool as the new Primeknit looks, let’s be honest – the star of the show is the purple/blue iridescent Boost midsole. Having said that, at first glance we’re a bit indifferent to it, with Adidas sacrificing the neutrality that a white midsole brings for a colour that can be divisive. However, it looks like there will be Ultraboost 20 colourways that contain the regular white midsole.

One thing we really, really love is the Space Patch on the tongue, which resembles space mission patches, celebrating the collab with ISS U.S. National Laboratory and an upcoming mission where Adidas will send Boost technology on a mission up to the ISS. In space, scientists will study the Boost molding process without the distraction of Earth's gravity. The objective is to leverage the findings at scale in Boost midsoles of the future. 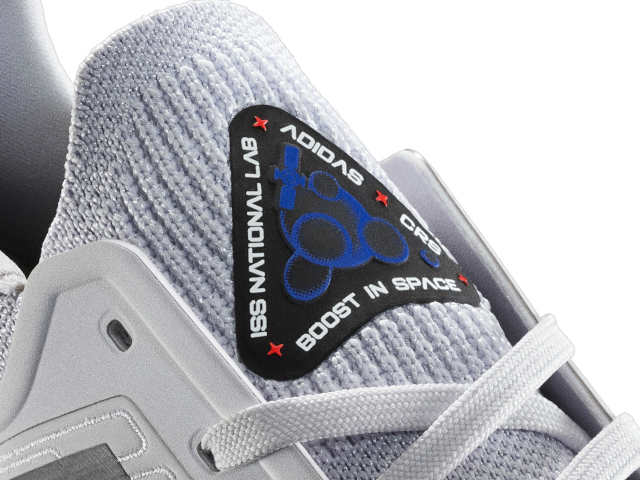 At the back end of the shoe you’ll find the 3D Heel Frame which cradles the heel, much like the one found on the Ultraboost 19, while Adidas included a Stretchweb outsole with Continental rubber for decent traction.

The Adidas Ultraboost 20 will be available at Adidas concept stores, and online from 6 December 2019, at R2999. Is it a yea or a nay from your side? Let us know in the comments below.