These days it's often hard to keep the specifications and design of a flagship phone under wraps, with details emerging several weeks before the device's intended reveal. Most of the time industry insiders and serial leakers are to blame, but this time round it is a CEO. To that end, OnePlus' Pete Lau took to the company's forum this week to divulge details on their upcoming device. 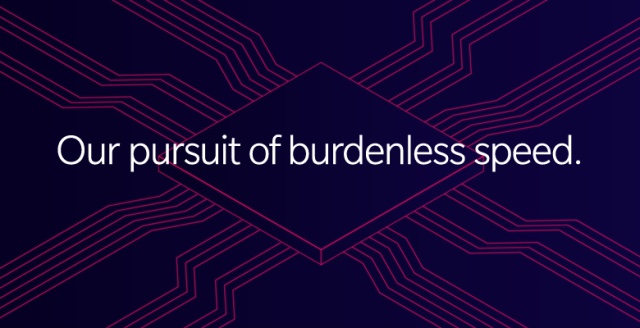 In a post zealously titled Our Pursuit of Burdenless Speed, Lau has revealed some of the key specifications of the OnePlus 6. With the Chinese company aiming to match, and perhaps even better, its South Korean rivals, the OnePlus 6 features many of the components that MWC 18 devices and the Huawei P20 are sporting.

Running things will be Qualcomm's Snapdragon 845 chipset, with 8 GB of RAM and 256 GB onboard storage added to the mix. Along with being highly specced, Lau explained that the device will support high end mobile gaming, with PUBG one title highlighted. The OnePlus CEO also mentioned 4K video, as well as the company's desire to ensure the device never freezes while doing high-level multitasking.

Whether or not it can live up to that billing will have to wait until June, when the OnePlus is expected to be revealed. Hopefully though, the CEO keeps all the other details under wraps until then.