Spider-Man does some sightseeing in Homecoming posters

While the latest Justice League trailer dominated most of the comic book movie news over the weekend, Sony also had something to offer Spider-Man fans, issuing three posters for its Homecoming film, which arrives in cinemas in July this year. 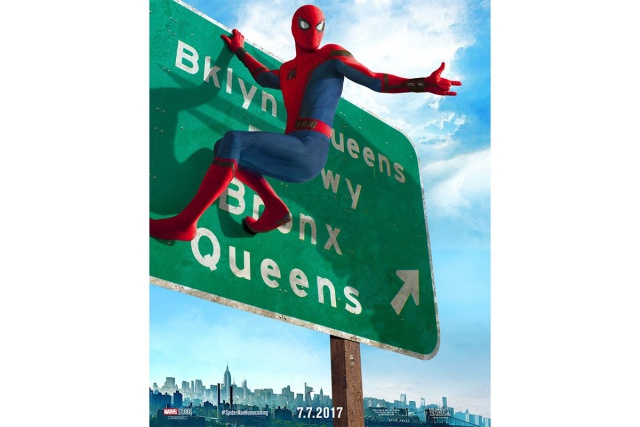 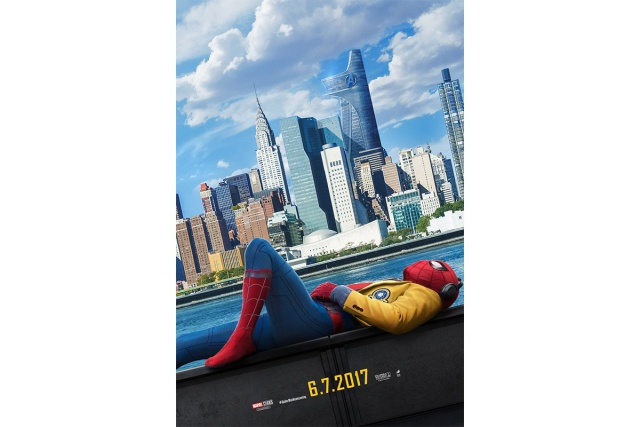 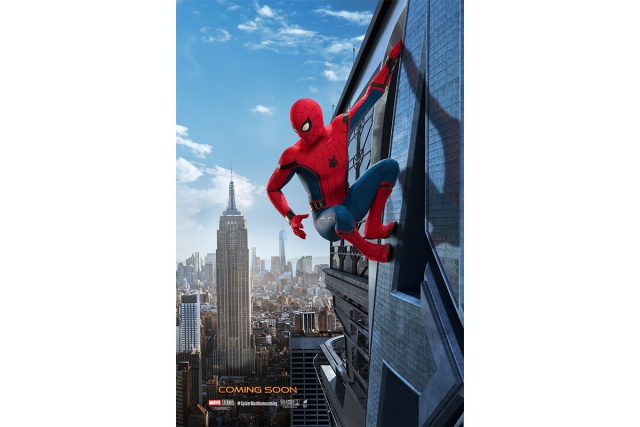 With the webslinger calling New York City his home, the posters all showcase iconic buildings from the Big Apple, including a fictional one from the Marvel cinematic universe. In particular, Tony Stark's Avengers Tower is used for two of the posters, which is fairly fitting given how much Iron Man featured in the first trailer for Spider-Man: Homecoming.

This is the third time Spider-Man will be portrayed on the big screen, so it should prove interesting to see how Tom Holland's (In the Heart of the Sea) version will fare. Having done a good job in Captain America: Civil War, we're quietly confident this will be a solid addition to the Spidey movie universe.