It's a big year for comic books movies. Not only are there a slew of them in 2016, the sheer volume of comic book content headed to the big screen has meant these films have come under more scrutiny than ever before. Case in point Dawn of Justice (review). While DC's first outing for this year has been rather hit and miss, it's the turn of Marvel's Captain America: Civil War to see if it can fare better.

We weren't the biggest fan of Age of Ultron (review). It lacked the balance of the first Avengers movie and felt like Marvel was trying to cram in too much action for each of its major characters. By contrast, 2014's Captain America: The Winter Soldier felt like a far more well rounded film, with a compelling storyline and solid mix of action. Civil War is in a similar vein, despite featuring far more of the Avengers. In fact, the only ones missing for the full pack were Hulk and Thor.

While those two are M.I.A., Civil War focuses on the tension between Cap (Chris Evans) and Iron-Man (Robert Downey Jr.), and their differing opinions on the divisive role The Avengers are playing in protecting the world. Without delving too deep into the politics, Tony Stark wants the team to fall under the jurisdiction of the United Nations, mainly out of guilt for past mistakes, while Steve Rogers wants to operate free from the control of any government. Adding further fuel to this fire is the Winter Soldier (Sebastian Stan), who is yet to be brought to task for his past transgressions. 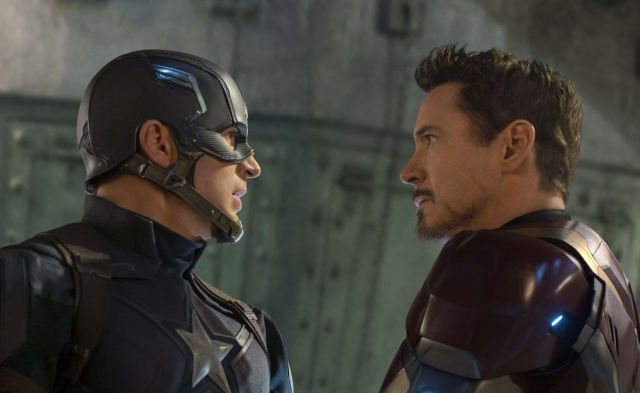 This film might be named Civil War, but the parallels between the superb Mark Millar penned comic books and this movie only extend to The Avengers picking their respective sides. For the watching audience, it might feel like Iron-Man is more adversary than colleague, and in many ways is made out to be on the wrong side of the film's early plot.

If there is something that Civil War is not in short supply of, it is action. It's not all CGI-drive either, which is a refreshing turn of pace from the visual intensity of Age of Ultron. As such, you've got great close quarters combat with Cap, Black Widow (Scarlett Johansson) and Bucky Barnes (Winter Soldier), as well as more intricate scenes with Iron-Man, Scarlet Witch (Elizabeth Olsen) and Ant-Man (Paul Rudd).

Unfortunately, the serious conflict present in the comic books did not carry over to the big screen. As such, one of the major fights at a German airport (seen in the trailer) seems more of a playground scrap between good friends than all out war as it has been billed.

Running time on the movie is two hours and 27 minutes, with directors Joe and Anthony Russo (The Winter Soldier) only able to cram in so much. Still, the movie ends quite abruptly, leaving one with a few lingering questions.

New kids on the block

The new additions to the roster also hold their own, and certainly have excited for their standalone projects. Black Panther (Chadwick Boseman) perhaps has the best costume of all the heroes, and his fighting skills certainly put him up there in the pantheon of Avengers. Along with the prince of Wakanda, we get a look at Peter Parker (the third iteration) and his new-look Spidey suit. While we've already seen him for a few seconds in the second trailer for Civil War, he gets a substantial amount of screentime in the film itself. In fact, Tom Holland, who plays Spider-Man, adds a refreshing change of pace in the Avenger-driven Marvel cinematic universe with his youthful exuberance. 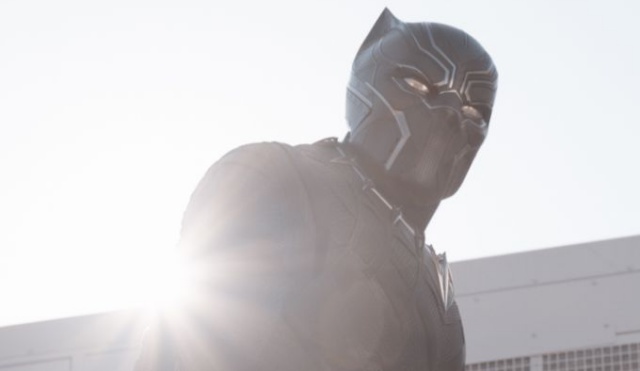 It's fair to say that Captain America: Civil War has a fair amount of scepticism to overcome, especially in the wake of a tepid Age of Ultron. Would the Russo brothers be able to recapture the balance of The Winter Soldier while adding new characters to the Marvel cinematic universe and creating a significant rift between Earth's mightiest heroes?

The short answer is yes. While some might wish that the film pulled in more elements from the eponymous comic books, on the whole everything works well in this celluloid version. Short of a slightly rushed ending that leaves a few questions unanswered, as well as a bit of slow start, Civil War is still one of the better Marvel movies.