Tired of fighting on the ice planet Hoth? If the answer is yes, you'll be pleased to hear EA has readied a new DLC for Star Wars: Battlefront, introducing games to the Outer Rim. The details of the expansion, which includes new weapons, a pair of icons from the film franchise, as well as three additional maps, were showcased in the latest gameplay trailer from EA. 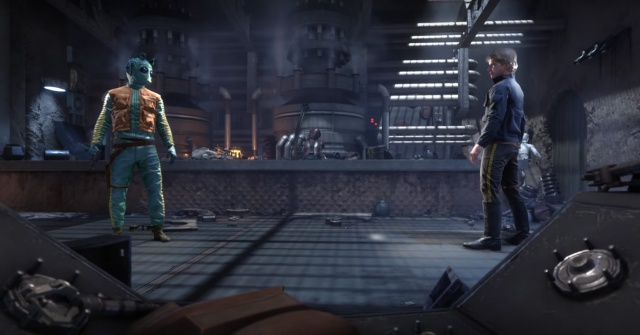 The DLC will bring two new characters to the fore, with Greedo (don't ask us who shot first) and Nien Nunb joining the action for the Empire and Rebels respectively. At the moment, it's Greedo that has more eager to play, as he has a special quickdraw ability that allows him to target multiple enemies in succession, similar to Red Dead Redemption. 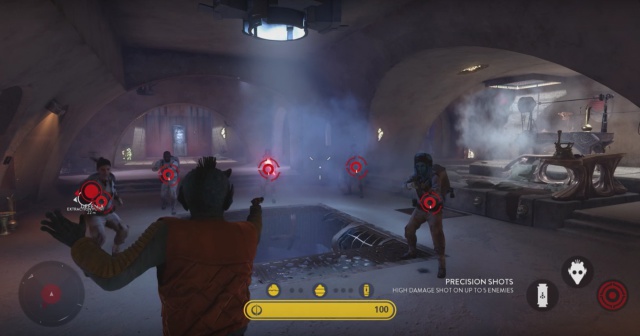 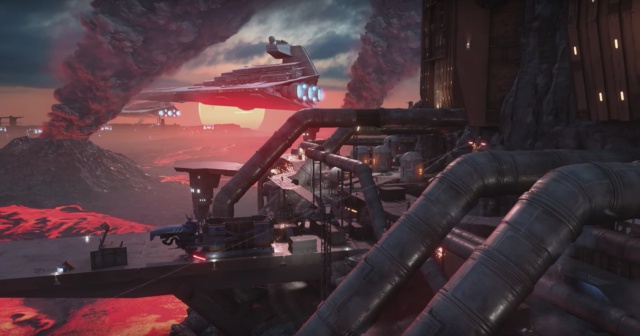 Added to this is a new gaming mode called Extraction, where Rebel forces will be tasked with securing vital resources and safely escorting them to transports in order to complete the mission.

This DLC lands on 22 March for Xbox One, PS4 and PC, with a Season Pass required to receive it.