One of the movies that caught us pleasantly off guard was 2014’s Kingsman: The Secret Service. Now, after quite a wait, the first trailer has dropped for the new Kingsman: The Golden Circle.

From what we can tell it’s Team Britain joining forces with Team America, as the Kingsman’s headquarters are unceremoniously destroyed by an unknown force. No wonder our favourite poor-boy-done-good Eggsy (Taron Egerton) looks a bit lost, seeing that he also [SPOILER if you haven’t watched previous movie] had to say a permanent goodbye to his mentor Harry Hart (Colin Firth). Or did he now? The trailer (and the poster below) makes us believe Hart might just take part in a memorable second coming.

For some reason we think Kingsman: The Golden Circle will be all we hope it to be, and if the trailer is anything to go by, it should be. It’s currently due for a 29 September release in South Africa. 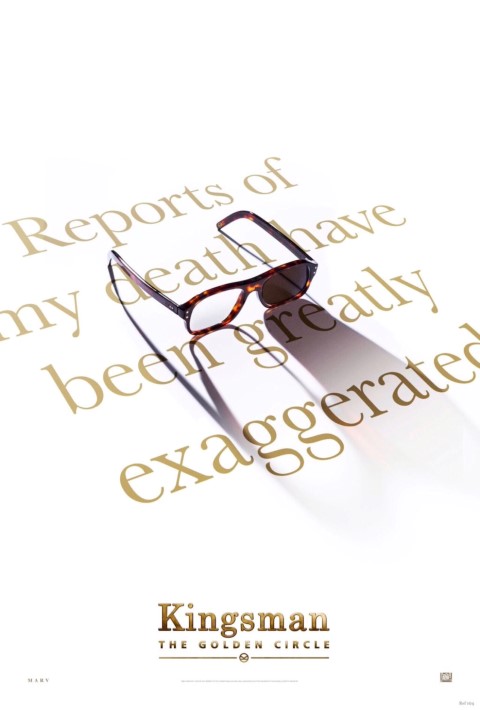