Teaser trailer for Guardians of the Galaxy Vol. 2 gets released

When Marvel dropped Guardians of the Galaxy on us in 2014, it was easily one of the best comic book movies we've seen in quite some time. The bar has therefore been set pretty high for the follow up, Vol. 2. With the same team involved both in front of and behind the camera though, we think they can do one better than their predecessor.

The focus for this film has not been fully detailed just yet, but we know that the Infinity Stone storyline of the previous movie will not be picked up for this one. Instead, we'll learn more about Star Lord's origins, with a new big bad thrown in the mix too.

Hit play on the trailer below, sit back, relax and enjoy. 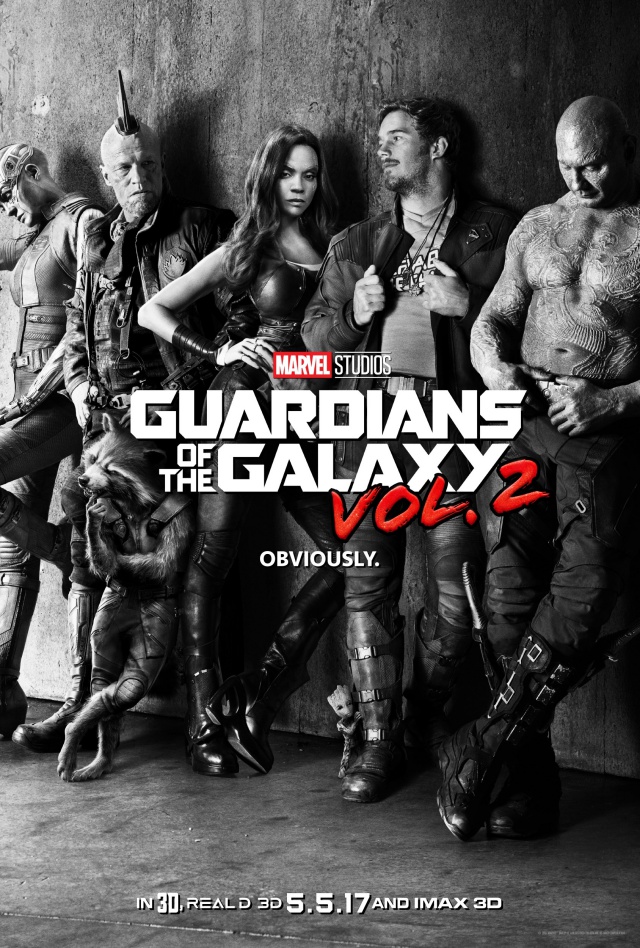