Part of the strong Cape Town comic book scene and owner of Falcon Comics, TechSmart chatted to Luis Tolosana about all things comics.

TechSmart: You established your own comic book publishing company, Falcon Comics. Tell us the story behind it.

Luis Tolosana: I was forced to create Falcon Comics as all the other comic book publishing houses in Cape Town are in the business of servicing the corporate world. This leaves people interested in carving out an exciting career in comics with no real options. Falcon Comics aims to fill this void. 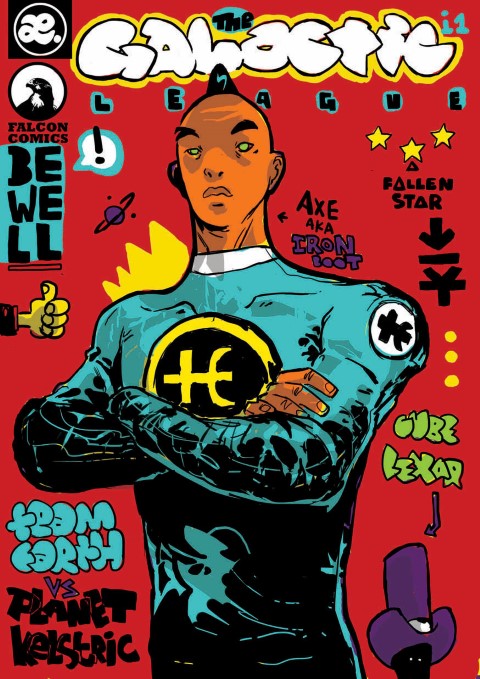 The Galactic League is great concept, how is the comic doing?

Thank you! I can’t tell quite so soon as it is fresh off the press, but the response has been good. I think people are enjoying a football comic that doesn’t have ads in the panels.

I’m busy chatting to the guys that run the Uppercut events at The Waiting Room, about some projects that will add a new dimension to the person seeking an insane Friday night. Also looking to get a sponsor on board to take The Galactic League and help build it into a platform that showcases SA talent and occasionally an overseas guest. 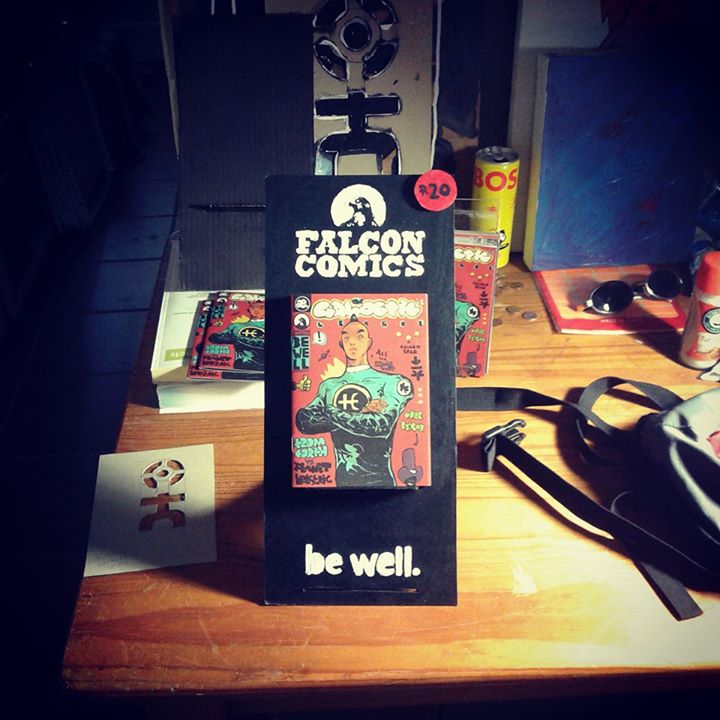 Where do you think the local comic book scene is right now, and what needs to happen to take it to the next level?

The local comic book scene is bigger than it has ever been (this might not be saying much). There is such a buzz amongst all the independent comic book creators. We all feel like we are breaking new ground as everything that preceded us fell into a (Tintin-esque) box. This new wave of creators are not asking permission or looking at ‘the numbers’. They create whatever they feel like, which has ended up making a very cool and vibrant local comic book scene that is still very much in its infancy.

As for what it is needs to go forward to reach the next level? MONEY!!! LOTS OF IT!!! 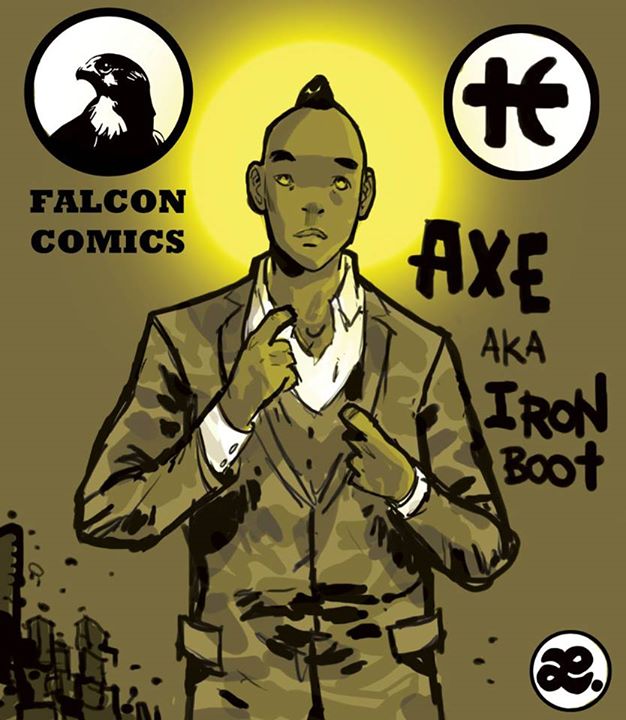 Where do you find inspiration for your comics?

Where do you think creativity comes from?

Geoff Darrow without a doubt.

Out of the big three publishers in America: Dark Horse. In Europe: All of them. And in Asia I’m just too scared to even look. 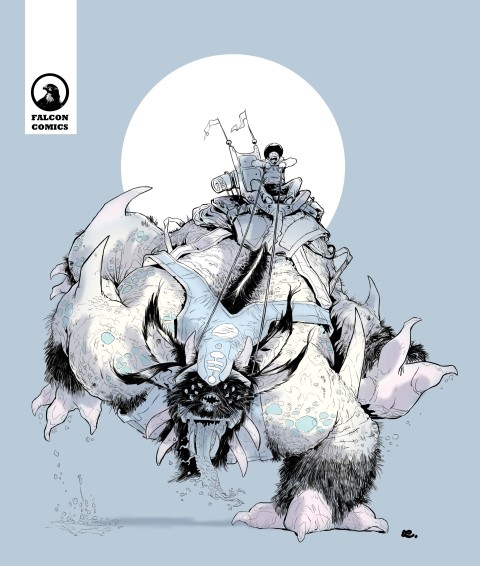 Any advice for folks starting off on the self-publishing route?

Don’t look at how comics have been made in the past and blindly follow. The whole world needs an overhaul, comics included.

You can find my comics at Blank Books in Woodstock in the Salt Circle Arcade, and The Drawing Room in OBS next to the Thai Chi place under the bridge. Or you can grab a copy at an Uppercut Golden Era Hip Hop event that happens once a month at The Waiting Room (more venues to come). Follow Falcon Comics on Facebook to get the latest updates! 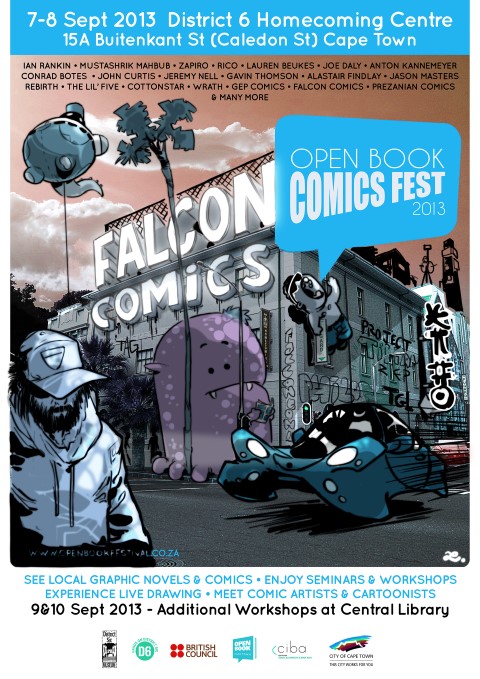