The GTI Clubsport celebrates 40 years of the Golf icon

It's safe to say that Volkswagen's GTI is an icon in the world of hot hatches, also reserving a cult-like status here in South Africa. Naturally then, when the new Golf GTI Clubsport first debuted at the Frankfurt Motor Show last year, its local arrival was hotly anticipated. Thankfully, that day has come, with Volkswagen unveiling the latest addition in its hot hatch lineup in dealerships across the country. 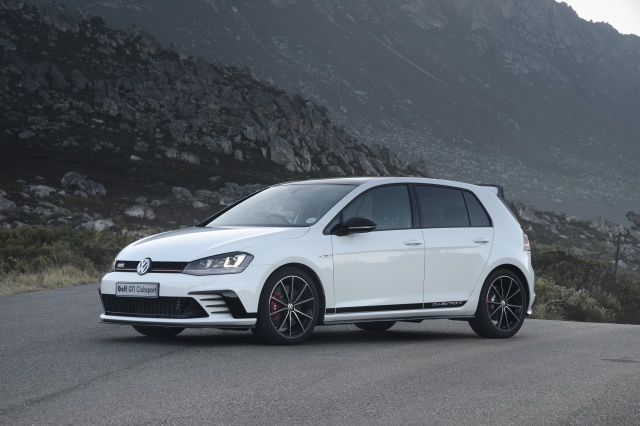 For those unfamiliar with the GTI story, this 2016 model Clubsport marks the 40th anniversary of one of Volkswagen's most beloved cars.

Along with celebrating four decades of heritage, the GTI Clubsport is no slouch in the power and speed departments. The former is delivered via a 2.0 TSI engine that has been tuned to produce 195 kW, which is 26 kW more than the current top of the line Performance GTI model. Added to this is a boost function that ups power to 213 kW. This boost option is driver controlled, and can last for up 10 seconds. 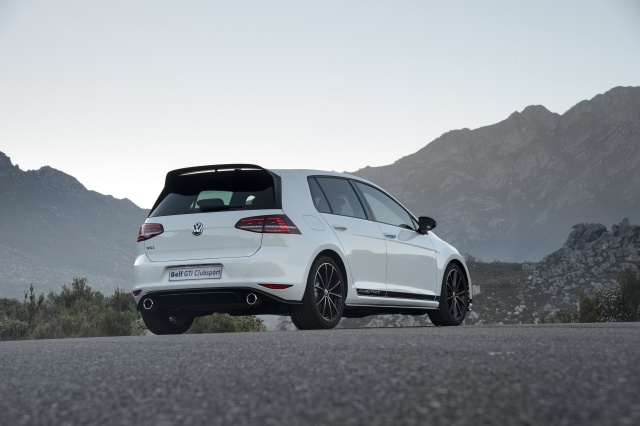 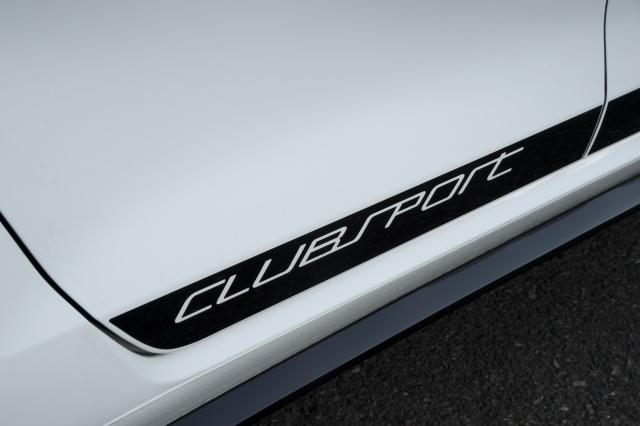 In terms of speed, the GTI proves equally enticing, reaching 100 km/h from a standstill in 5.9 seconds and electronically limited to a top speed of 249 km/h. VW has also paired this with a DSG transmission with added launch control ability, as well as Dynamic Chassis Control for improved handling and stability at speed. As such, both of these technological elements will likely come in very handy during track days.

The Golf GTI Clubsport is available for an estimated R540 200, excluding any value-added optional extras, such as 19" Brescia alloy wheels, rearview camera and Clubsport-branded bucket seats.