The low down on the latest smartphone news

Last month was a bumper month on the smartphone side with not just the IFA 2013 consumer electronics show, but also Apple’s unveiling of not one but two new iPhones.

Following in the sugar-filled heels of Android 4.3 Jelly Bean is not Key Lime Pie as many (including us) expected, but rather Android 4.4 KitKat, which has been named after Nestlé’s popular chocolate and wafer confectionery. Google has not revealed any of the new features that KitKat will be bringing to the mobile device table, but this should change at the end of October when the company is expected to showcase the platform and a Nexus 5 smartphone. Special KitKats will be produced for the occasion. 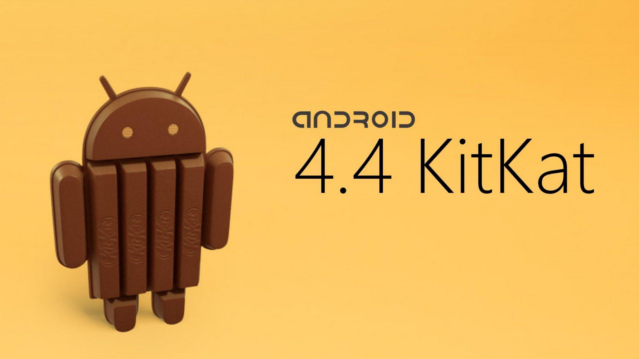 Eight cores to the fore

After suffering the indignity of having the quad-core Snapdragon 800 give its eight-core Exynos 5 Octa some serious stick, Samsung opted to turn up the heat in its SoC kitchen. Thanks to the company’s heterogeneous multiprocessing (HMP) solution for the Exynos 5 Octa that launches in Q4 2013, the processor range can utilise all of its four high-performance Cortex-A15 cores and four low energy Cortex-A7 cores at the same time. The CPU ball is in your court Qualcomm.

We’ve reviewed some hot Sony smartphones (Z, V) the past year, and now the Japanese company is back with a new flagship. Its Z1 is actually a bit thicker (8.5 mm vs 7.9 mm) and heavier (169 g vs 146 g) than the Xperia Z it replaces, also opting for a 5" full HD screen. Sony continues on its water- and dust proof (IP55 and IP58) quest, also including Qualcomm’s Snapdragon 800 quad-core processor running at 2.2 GHz per core under the hood.

Much like Nokia, Sony is opting for more megapixels, with the Z1 boasting a 20.7 megapixel camera. More specs you say? How about 2 GB of RAM, 16 GB of storage with a microSD slot, a 3000 mAh battery, and LTE connectivity. The Z1 should be in SA during the course of this month, with no pricing info available at the time of print.

Despite the worrying state of mobile affairs in BlackBerry land, the company is sticking to its mobile guns. Its new Z30 flagship smartphone boasts a 5" AMOLED touchscreen, snappier 1.7 GHz SoC that sports quad-core graphics (probably Qualcomm's Snapdragon S4 Pro), a larger 2880 mAh battery, enhanced stereo audio and improved antenna technology for better reception and snappier downloads. The Z30 will be launched next week in the UK and Middle East and should hit local shores in time to fit into your Xmas stocking. Besides revealing its latest device, BlackBerry also announced that it is laying off a whopping 40% of its workforce this year.

Xbox details its Games with Gold lineup for December
COVID 19 - From preparation and response to recovery
Fitbit Versa
Building Resilience through Cybersecurity and Governance for Metaverse Experienc...