The C-segment hatchback division is one of the most hotly contested segments in SA, with many pretenders looking to knock VW’s Golf off its cuchy throne.

Toyota’s trump cards have always been reliability and a good resale value, while its achilles heel being bland styling. This changed in 2013 with the likes of the Auris exhibiting some much needed design flair. Where the hatchback still lacks though is in the drive that is not as exciting as a Golf or Focus. The well-specced Xs variant offers a Bluetooth cellphone interface as standard for R239 400, and its 1.6 litre four cylinder engine uses 6.2 litres per 100 km. 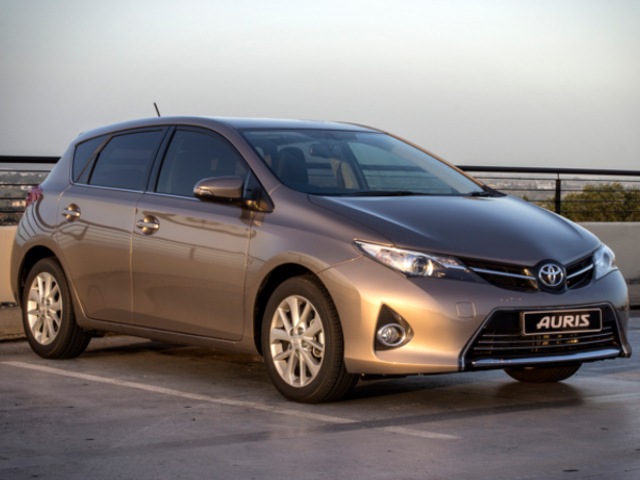 Alfa has a reputation for making beautiful cars that are fun to drive and the Giulietta is no exception. The company worked its design magic on the exterior and also employed its powerplant engenuity beneath that pretty face. All this styling and performance bark does pack a considerable price bite though with a not-so-competitive price of R278 015. This RRP does translate into lots of standard features though including Blue&Me in-vehicle infotainment system and start-stop engine technology. 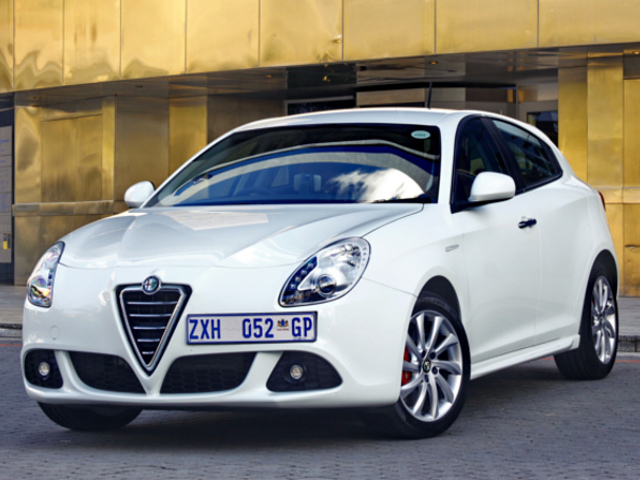 Ford aims to put smiles on drivers’ faces thanks to Torque Vectoring Control, which eliminates understeer whilst cornering, making the drive safer and more entertaining. Beyond performance, fuel efficiency is also high on the Blue Oval’s practicality manifesto, as the Focus delivers a combined usage cycle of 6 litres per 100 km. As with the Auris, the Focus comes standard with plenty of kit for R247 300, including Bluetooth audio streaming and telephony via its Sync infotainment system. 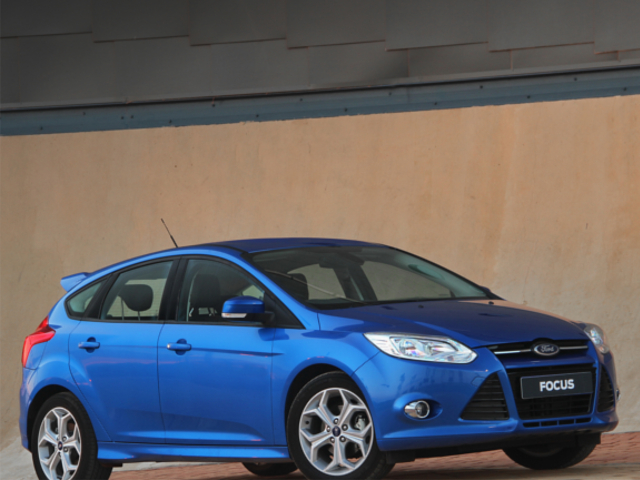 The Civic is no slouch in the head-turning department thanks to packing the most futuristic styling both outside and in the interior. Despite being powered by a larger and relatively more powerful engine than the rest of the cars in this comparison, the Civic still will not have you on a first name basis with the petrol pump attendant thanks to its combined cycle fuel usage figure of 6.1 litres per 100 km. The cost of slipping behind the wheel comes to R265 200. 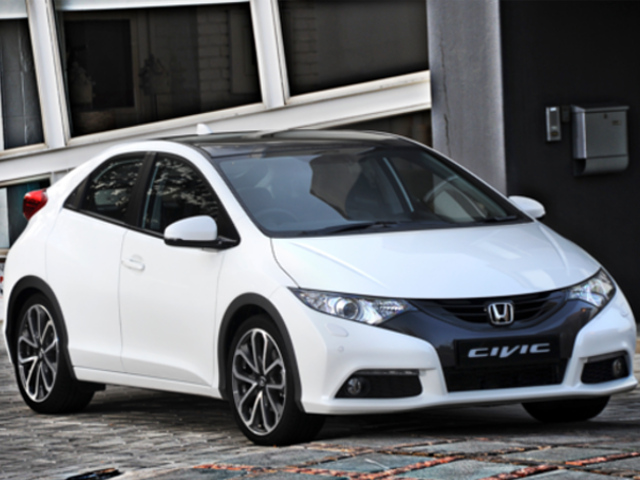 Under the beautifully sculpted bonnet of generation 7 of the world’s most famous hatchback resides a turbocharged 1.4 litre four cylinder engine that delivers class leading fuel consumption at 5.2 litres per 100 km. An RRP of R279 000 nets buyers stunning (albeit not groundbreaking) styling, excellent on road comfort levels and a posh interior that looks and feels more premium hatchback than C-segment. The feature list is also fleshed out by plenty tech such as an audio system with 5" touchscreen. VW’s solid all-round package that is the Golf 7 means its not yet time to proclaim “The King is dead.” 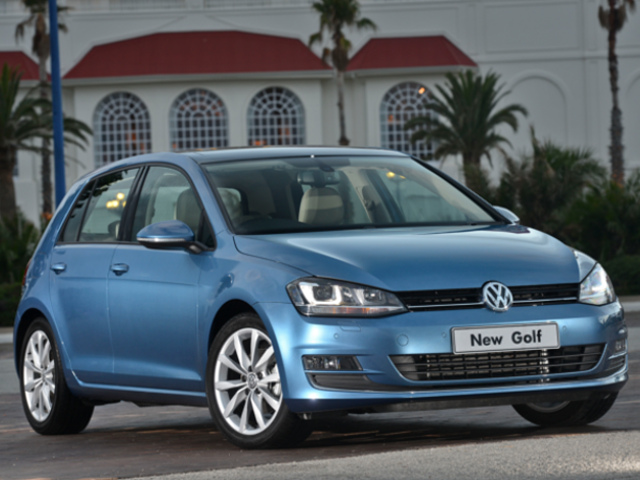