There are few things as South African as the Big 5, biltong, Currie Cup rugby and the weekend braai. Also included in this list is the hallowed double cab bakkie. Here are our top 5 choices.

Like most of the other bakkies within this comparison, Mazda’s BT-50 is the prop of the double cab rugby team, making for an imposing sight on South African roads. What sets it apart from the rest is its exterior looks, which certainly will not leave anyone in doubt as to what bakkie is rapidly approaching in their rearview mirror.

The BT-50 is powered by the same 3198 cc in-line five cylinder turbodiesel engine found in the Ranger, which delivers 147 kW at 3000 RPM and a useful 470 Nm of torque between 1750 and 2500 RPM. Though the outside of the BT-50 adopts a love it or hate it styling approach, the interior cabin presents driver and passenger alike with a comfortable, car-like environment that offers features such as Bluetooth voice control and cruise control as standard. RRP: R409 600. 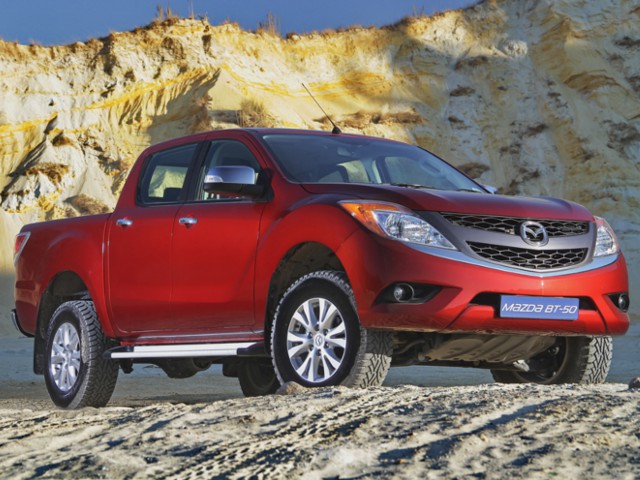 Toyota’s evergreen Hilux has lost some of its shine in the face of some more modern double cab rivals such as the Ford Ranger and new KB, despite its comfortable interior and capable off road performance. The Raider DC is powered by a tried and tested 2982 cc inline four cylinder turbo diesel engine developing 120 kW at 3400 RPM and 343 Nm of torque between 1400 and 3200 RPM.

For R389 000, you not only get a bakkie that is capable of hanging onto a fairly good resale value, but 17" alloy wheels, six speaker sound system with Aux and USB input, as well as a 5 year or 90 000 km ToyotaCare Service Plan. 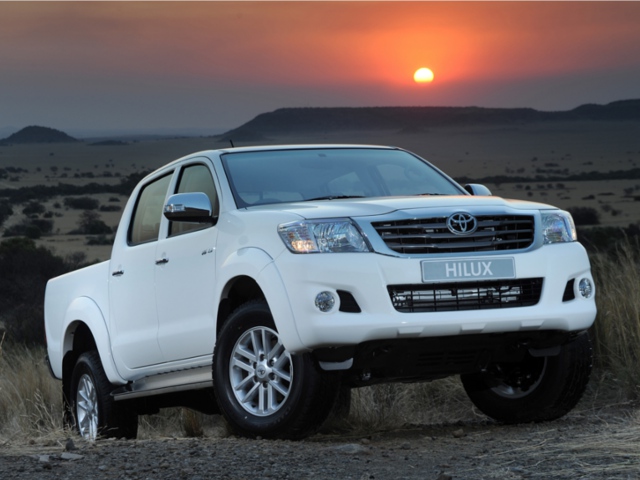 Besides sporting the most handsome face out of all the bakkies in this comparison, VW’s Amarok also boasts the best in class handling on tarred roads. Its 1968 cc four cylinder turbocharged motor cranks out 132 kW at 4000 RPM and 400 Nm of torque between 1500 and 2250 RPM.

Sensible drivers should see a combined-cycle (town and highway driving) fuel usage figure close to the claimed 7.9 litres per 100 km. Also onboard is plenty of safety tech to assist drivers on or off road including an electronic stabilisation programme with brake assist, hill start assist and hill descent control. RRP is R396 500. 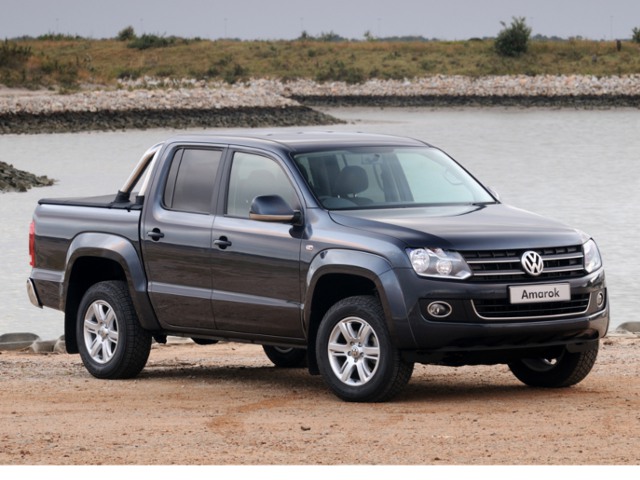 Unlike all the other manufacturers in this comparison, Isuzu specialises in off road vehicles. The all-new, sixth generation KB bakkie is powered by a three litre, four cylinder turbocharged diesel engine that delivers 130 kW at 3600 RPM and 380 Nm of torque between 1800 and 2800 RPM. More conservatively minded drivers should obtain a combined-cycle fuel usage figure of 7.8 litres per 100 km with sparing use of their right foot.

A plethora of standard safety features are onboard such as ABS, EBD, driver as well as front passenger airbags, curtain airbags, and front seat side airbags. The RRP of this desirable and capable double cab is a pricey R410 400, which nets buyers plenty of standard kit including automatic climate control with pollen air filter, a six speaker sound system with auxiliary, USB as well as iPod connectivity, and integrated Bluetooth mobile hands-free system. 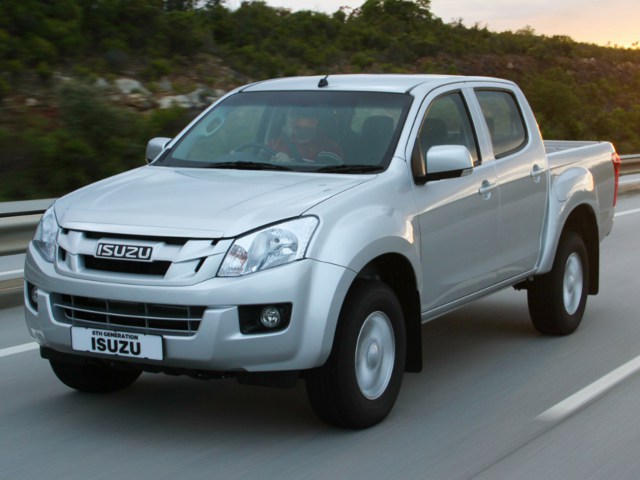 Under the bonnet of the Blue Oval’s Ranger resides Ford’s phenomenal 3198 cc 5 cylinder turbocharged powerplant that easily outmuscles rivals (barring the BT-50) courtesy of its 147 kW at 3000 RPM and trailer pulling 470 Nm of torque between 1500 and 2750 RPM.

Together with the Amarok and KB, the Ranger represents the latest and greatest tech one can find in a bakkie, as opposed to SA’s number one choice- the Hilux, which delivers capable off road performance, best in class build quality and resale value as its main selling points. Ford’s Ranger bests the Hilux in terms of its design as well as its powerplant’s performance, and the rest of its rivals in terms of interior.

The RRP of the Ranger comes in at R407 600, and includes plenty of standard kit the likes of Bluetooth-based voice control for calls and audio streaming, helping the Ranger ascend to the top of the double cab hill. 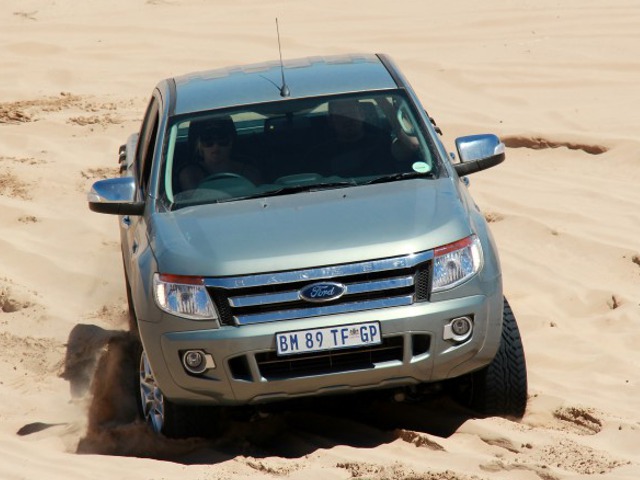