The cream of the performance car crop is not supercars but hyper-supercars or hypercars for short. These top-end-of-the-top-end sports cars are able to achieve a top end of 350 km/h and were designed as halo models laying the roadmap for the future of the supercar.

It is a rare occurrence to find Italians supercar maker Lamborghini at the bottom of our desirability list, but that is the fate of the Veneno which also happens to be the most exclusive vehicle in this illustrious comparison. Unlike our Top 3 contenders, the Veneno opts for a conventional and massive 6.5 litre V12 engine that cranks out 552 kW, which rockets this 1450 kg Italian stallion to 100 km/h in around 3 seconds onto a terminal velocity of 356 km/h.

With only three models created, it’s no wonder they sold for the princely sum of €3.57 million (around R49.26 million) each. The Veneno’s design can be called many things - alien, futuristic, stealthy even unique. Our favourite adjective would rather be: butt-ugly. 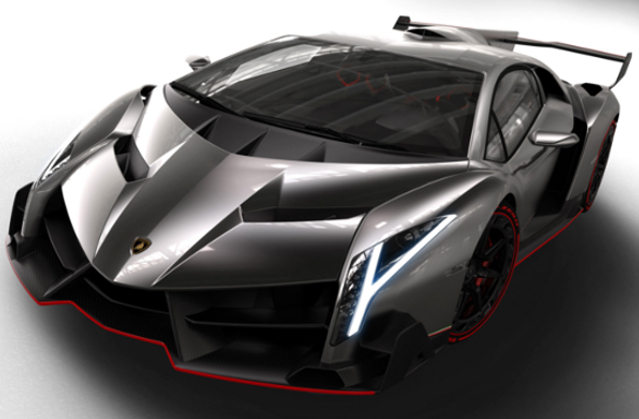 The Agera S comes from Koenigsegg, the Swedish company that only manufacturers hypercars. Beneath the bonnet of this supermodel resides a twin-turbocharged 5 litre V8 that delivers a whopping 768 kW at 7100 RPM (redline is 8250 RPM). This powerplant also produces enough torque to make Thor’s powerful hammer look like a puny powerless gavel at a maximum figure of 1100 Nm at 4100 RPM, whilst 1000 Nm is available within a wide rev range between 2700 and 6170 RPM. 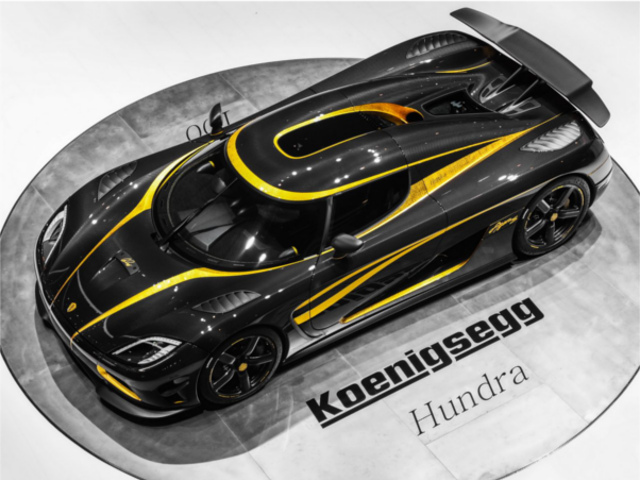 All of the top 3 cars in this comparison utilises hybrid powerplants, with the 918 Spyder powered by a 4.6 litre V8 naturally aspirated petrol engine that churns out 447 kW and 530 Nm of torque, as well as two electric motors that delivers 115 kW. The result? A maximum power output of 661 kW and mind boggling 1275 Nm of torque.

This sees the Porsche achieve hyperspeed, bringing up 100 km/h on the speedo in just 2.8 seconds, 200 km/h in 7.9 seconds, and 300 km/h in 23 seconds, only stopping acceleration at its top end of 360 km/h. Drivers can switch between five different driving modes that includes Hybrid mode and E-Power mode, which enables you to drive short distances of up to 30 km on electric power only, and achieve a top speed of 150 km/h when doing so. The Hybrid mode reduces fuel usage by the biggest extent possible being able to deliver a combined cycle (town and highway driving) of around 3.3 litres per 100 km.

Only 918 cars will be produced by Porsche with pricing starting at a bargain basement $845 000 (a mere R8.7 million) Stateside, easily making it the cheapest car in this comparison. 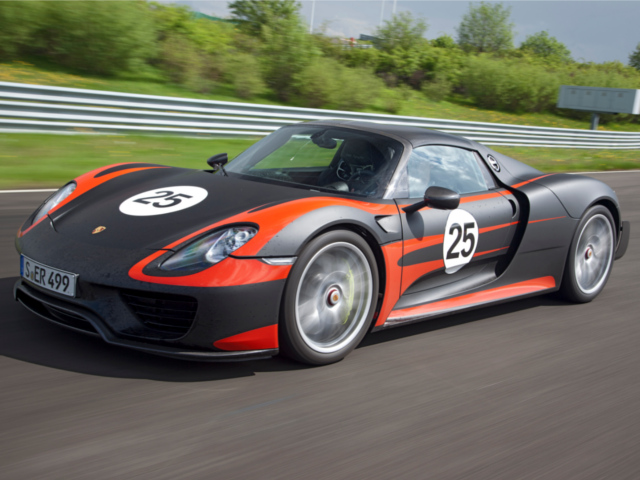 There is no question that the P1 is the Gisele Bundchen of supercars, only rivalled by the sublime LaFerrari for head-turning appeal. The P1 is blasted forward by a heavily revised version of the 3.8 litre twin-turbo V8 petrol engine that does duty in the MP4-12C (441 kW and 600 Nm of torque), which now produces 542 kW and 720 Nm of torque. This powerful powerplant is supplemented by a lightweight electric motor to churn out a grand total of 673 kW and 900 Nm. Like the Porsche, the P1 is able to cruise virtually silently about town in electric-only mode but for an even shorter distance of only 10 km.

McLaren’s P1 takes less than 3 seconds to hit 100 km/h from standstill and can achieve a 0 to 200 km/h run in quicker than 7 seconds. The P1 might be slightly less practical than the 918 Spyder as a hybrid vehicle but makes up for it in the fact that it can reach 300 km/h from standstill in just 17 seconds, which is 6 seconds faster than the Porsche. Top speed is electronically limited to 350 km/h. This British supercar maker will only be making 375 examples of the P1 for a low-low £866 000 (R13.87 million) at least in the UK, where the hypercar is expected to be released during 2014. 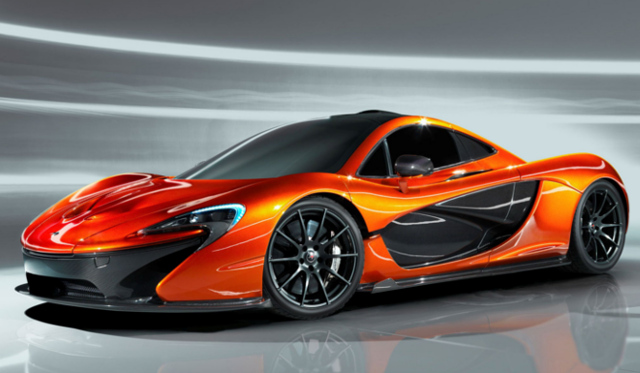 In spite of its odd name (it’s so good they had to name it twice), this la-amazing hypercar lands the top spot on our list of awesome cars that dreams are made of. The LaFerrari is arguably the belle of the hypercar ball, sporting a design that acts like a black hole for your eyeballs.

Under that delectably sculpted body resides two powerplants that only work together as one since there is no electric-only mode to be found here. The HY-KERS powerplant system incorporates an electric motor and 6262 cc V12 that produces 718 kW of power and a maximum torque peak figure of more than 900 Nm.

This is enough grunt from under the bonnet to back up its stylish design bark, as the LaFerrari can rocket to 100 km/h in under 3 seconds; hit 200 km/h from standstill in under 7 seconds; and achieve a top end of more than 350 km/h. Like the P1, it is able to beat the Porsche in the sprint from 0 to 300 km/h by a humiliating 8 seconds, and it actually whoops the P1 by a couple of seconds too, thanks to its claimed 15 seconds 0-300 km/h acceleration time. To help put that in perspective, a Toyota Yaris 1.0 five door takes 15.3 seconds to go from 0-100 km/h. 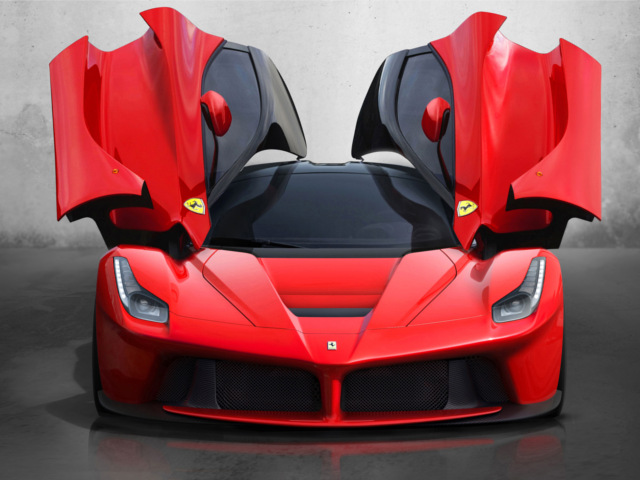