The time is upon us once again for petrolheads, car fans and lovers of all things automotive to make their way to the Nasrec Expo Centre for the 2013 Johannesburg International Motor Show (JIMS).

After spending the past two days making our way through the halls at the show, we have compiled our top 5 attractions visitors should go and see at the show.

At the Toyota stand, you will be able to peruse many vehicles from Toyota and its executive vehicle brand Lexus. These include the face-lifted Prado SUV, the new 2014 Corolla and the Etios 1.5 Sport Hatch, which will probably hang onto its place as one of the top 3 best selling cars in South Africa thanks to its affordable RRP of R138 900.

On the sporty side, Toyota has a replica of their Le Mans TS030 Hybrid racer, which finished second in this year’s gruelling 24-Hour with drivers Anthony Davidson, Sébastien Buemi and Stéphane Sarrazin. Pride of place though, belongs to the sublime Lexus LFA supercar which is about as common a sight as chicken teeth and unfortunately is the only car at the stand that you cannot climb into for a closer look of the interior. It is powered by a 4.8-litre V10 engine that rockets the car to 100km/h from standstill in just 3.7 seconds, onto a top speed of 325 km/h. 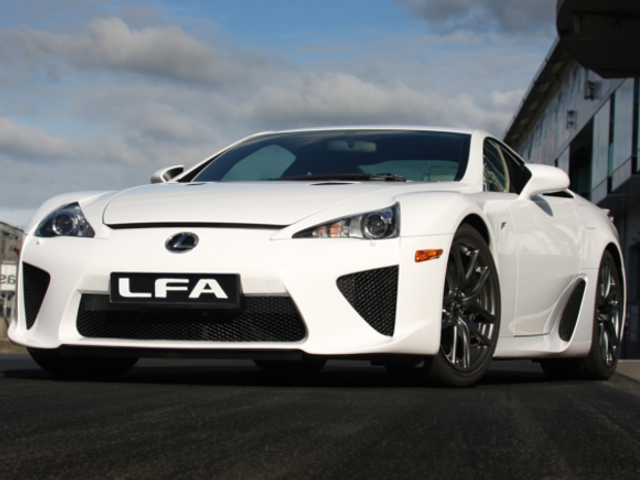 4. Nissan takes a Leaf out of the eco car book

Nissan played the yin and yang game at its stand, showing the new Nismo performance versions of the Juke, 370Z as well as the GT-R on one hand, and the futuristic Resonance concept and Leaf on the other.

The star of the Nissan stand is the second generation Leaf electric car which will be the first electric car South Africans will be able to buy locally when it makes it way to selected dealers from November, priced at R446 000.

At Nissan’s luxury vehicle brand - Infiniti - visitors can see the new Q50 saloon that goes on sale during Q1 2014 with petrol, diesel and supercharged hybrid iterations coming to South Africa. Our favourite car at the Infinity stand, however, is the Infiniti Red Bull Racing RB9 Formula 1 car. 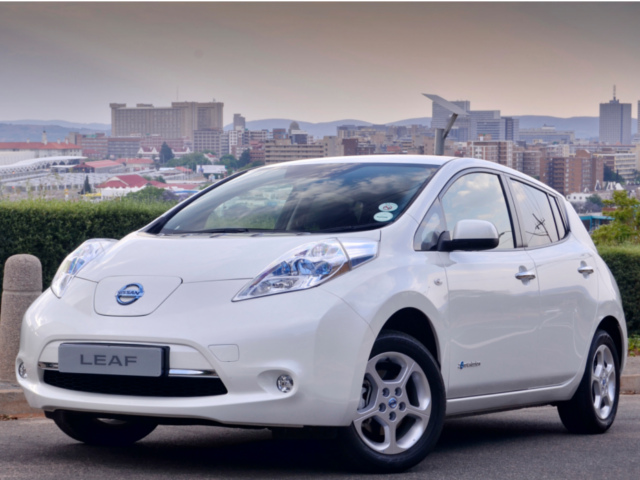 3. GLA and M-Class Guard are stars of the Mercedes stand

Mercedes-Benz definitely has one of the biggest stands at this year’s show, with a whole range of luxurious and delectable models on display, including the brand new S-Class which is only due to hit local showrooms February 2014. Almost every AMG derivative in the German car maker’s stable can also be found on the stand floor, including a yellow and black SLS 63 AMG Black Series, which can be had for a mere R2.8 million.

However, the two cars that most struck our fancy are the new M-Class Guard and the GLA compact crossover. The former is a special-protection variant of the M-Class, delivering all the luxury and comfort features associated with the large SUV, but adds bulletproof windows and a Guard Bodyshell that can protect occupants from the shards of grenade explosions. Peace of mind for the ML 500 Guard costs just R2.295 million.

The GLA is built on the same platform as the A-class and CLA and boasts permanent all-wheel drive. It will be locally available in a choice of four engines (petrol and diesel), with the diesel models hitting showrooms by April 2014, whilst the petrol variants will reach our shores only later in 2014. A GLA 45 AMG makes its way to South Africa towards the end of 2014. 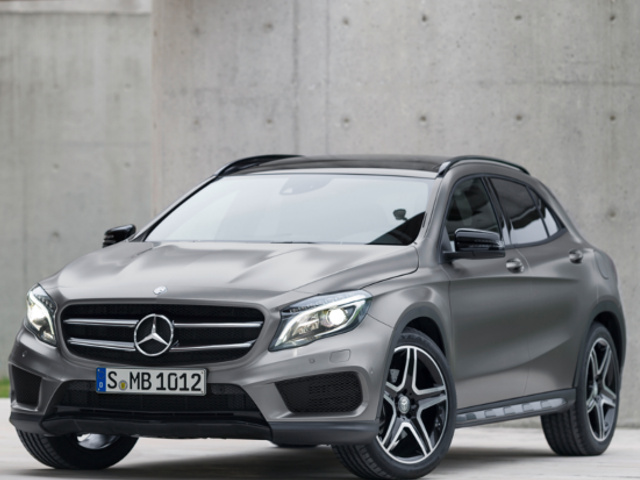 Eco-friendliness seems to be the theme over at the VW stand in which you can cast an eye on the new Golf 7 TDI BlueMotion, which is a two-door, five-seater vehicle that can reach a top speed of 200 km/h. More impressive is Volkswagen’s claimed fuel consumption figure of just  3.2 litre per 100 km, which means one is able to travel more than 1000 km after filling up its 50-litre fuel tank.

Other eye-catching models on the Volkswagen stand include the Jetta Hybrid that is powered by a 110 kW TSI engine along with a 20 kW electric motor, the all-electric e-up, and the Cross Coupe Hybrid concept. The e-up is a small city car with a range of 160 km on a full charge whilst the Cross Coupe Hybrid is a large all-wheel drive SUV capable of a top speed of 220 km/h and fuel consumption of a mere 1.8 litres per 100 km thanks to its two electric motors and direct injection TDI engine. 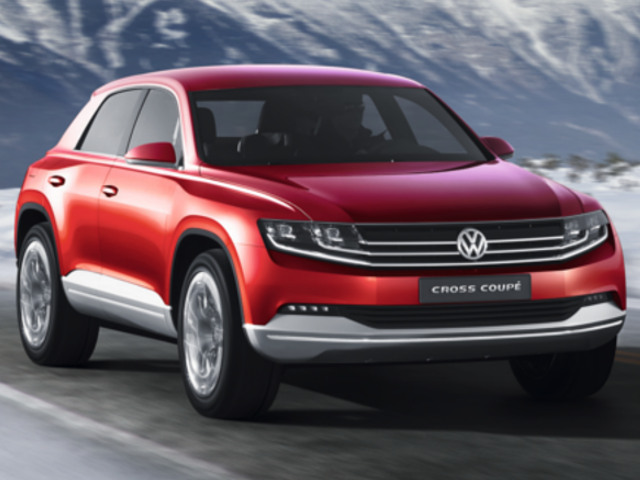 1. BMW keeps an i on the future

Like Mercedes, BMW has plenty of models on show at its stand including the X4 Concept and brand new X5 SUV, which will be locally available in February 2014. For us though, it is the eco-friendly i3, a compact zero-emission electric car scheduled for release in SA in early 2014 and stunning i8 hybrid that are the big drawcards of the BMW stand.

The i3’s passenger cell is constructed out of reinforced carbon-fibre plastic and its electric motor develops output of 125 kW using power supplied by a lithium-ion battery pack mounted in a low, central position in the car’s underbody. The BMW i3 weighs just 1195 kilograms and offers a range of 130 – 160 kilometres in everyday driving. This can be increased to a maximum 300 kilometres if the two-cylinder range extender combustion engine is specified. BMW’s i8 looks even more futuristic than the i3 and is a 2+2 sportscar that combines a plug-in hybrid drive system with a small capacity petrol engine to deliver scintillating performance. 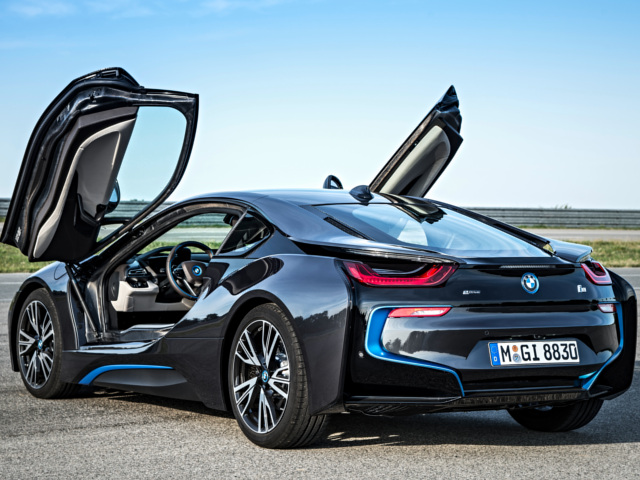 Tickets can be bought from Computicket at R100 for adults and R20 for children aged between 6 and 12.

In other motoring related news, check out our top 5 compact crossover choices here.