Compact SUVs sell like hotcakes in the South African car market thanks to offering better ground clearance than normal vehicles, as well as an elevated driving position for improved all-round visibility. Here are our top 5 compact SUVs.

Kia Sportage buyers definitely get a car that looks good in their garage and on the open road thanks to exterior styling cues like LED daytime running lights and 17" alloy wheels. On the inside, things remain practical and classy thanks to the leather upholstery. Beneath the bonnet is a 1998 cc petrol engine produces 122 kW at 6200 RPM and 197 Nm of torque at 4600 RPM.

The Sportage may not sport the fancy rearview camera display found in its Korean sibling - the ix35 (Hyundai owns Kia) - but it does boast the equally useful rear parking assist system. Unlike Hyundai, Kia does include Bluetooth connectivity, whilst cruise control, and a full complement of airbags also form part of the Sportage’s standard feature list. Unfortunately these features mean that the RRP of the entry-level Sportage comes to R315 000 making it the most expensive car in this comparison. 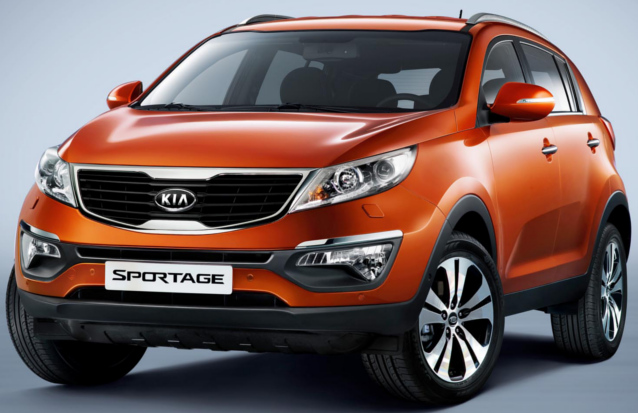 Although none of the vehicles in this comparison can be described as an eyesore, the Kia Sportage and especially the ix35 boast stunning exteriors. The ix35 is propelled forward by the same engine doing duty in the Sportage, so performance output figures are identical (122 kW and 197 Nm).

For R290 900 you get a reasonably well-specced car that boasts a differentiating feature in the rear parking camera. Incorporated into the electrochromic rearview mirror is a 3.5" rear camera display that makes parking easier by enabling the driver to view what is directly behind the car. However, the lack of Bluetooth with voice control and the excellent ESC (electronic stability control) program which features on the R321 900 ix35 2.0 Executive variant, prevent the ix35 from landing a higher spot on our list. 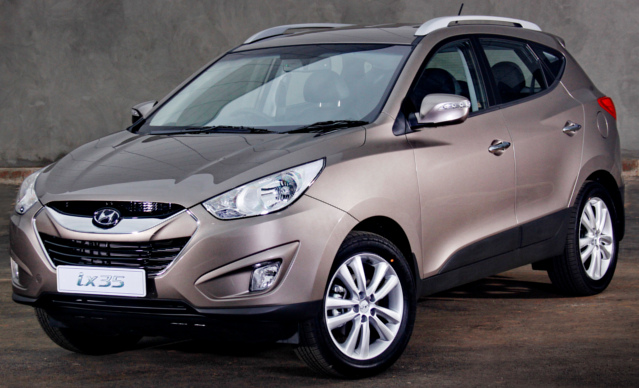 Toyota’s vehicles are normally well build and über-reliable but very bland when it comes to styling. Perception is beginning to chance though, following the release of some eye-candy from the car maker’s stable including the Toyota 86, Auris and the RAV4. Under the bonnet resides a two litre four cylinder Dual VVt-i engine that develops 107 kW at 6000 RPM, coupled with 187 Nm of torque at 3600 RPM. This ensures a good 0-100 km/h sprint time of 10.2 seconds, with the top end for this car being 180 km/h. Drivers are able to return a combined-cycle fuel consumption figure of 7.7 litres per 100 km.

Toyota has priced the RAV4 very well at R279 900, especially considering the lengthy list of standard features, such as a six speaker audio system catering to a large amount of media input including CD, USB and Bluetooth streaming. 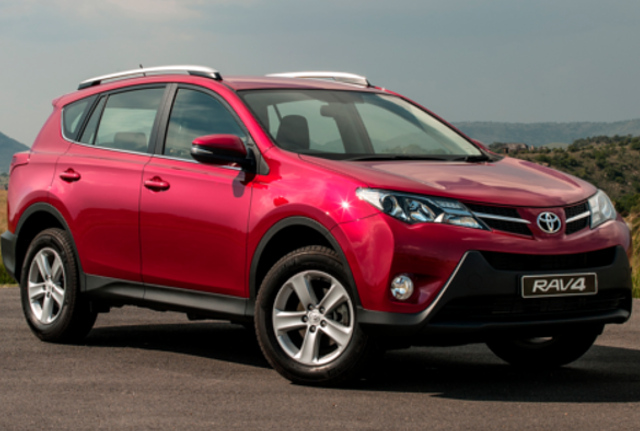 Nissan recently made its Qashqai a bit more enticing for local buyers with its Limited Edition versions. These add more than R10 000 worth of styling enhancements, such as 18" diamond-cut black alloy wheels, to the feature list, whilst only adding R4 000 to the respective basement model’s RRP.

The Japanese company’s more conventional (compared to the Juke) compact SUV boasts a 1598 cc four cylinder powerplant that delivers 81 kW at 6000 RPM and 154 Nm of torque at 4400 RPM. This is a bit off the pace and it shows in the nearly 12 second 0-100 km/h acceleration time of the Qashqai, while the top speed is an illegal 178 km/h. More conservative drivers will be able to return a combined cycle (town and highway driving) fuel usage figure of 7.1 litres per 100 km. The RRP of the 1.6 Acenta Limited Edition version of the Qashqai is R278 900, which ticks a hands-free Bluetooth system with steering switch off the standard feature list. 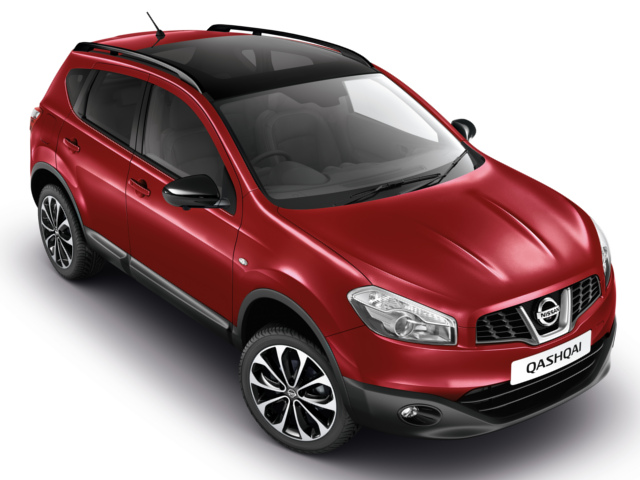 The Blue Oval’s stylish Kuga is powered by a 1597 cc inline four cylinder turbocharged petrol engine that churns out 110 kW at 5700 RPM and a handy 240 Nm of torque between 1600 and 4000 RPM. Delivering a boost to the driving dynamics, especially when driving around twisting mountain pathways, is Ford’s torque vectoring control system. This system sends torque to the wheels with the most grip while braking slipping wheels in order to optimise traction.

Ford claims an impressively low fuel consumption figure of just 6.6 litres per 100 km on a combined cycle. This is down to fuel conserving tech that includes standard Auto-Start-Stop. 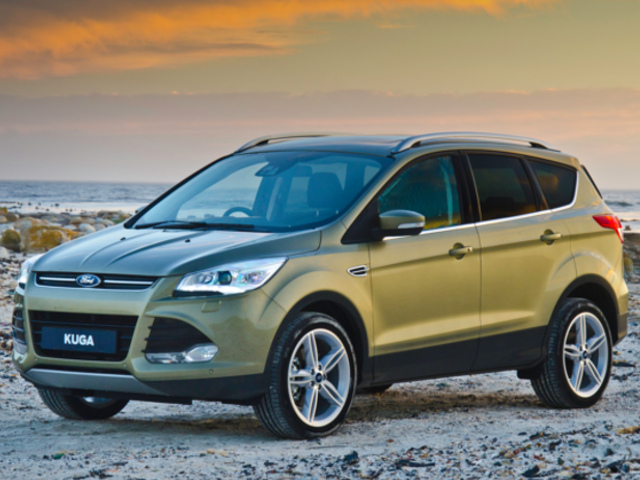