Round about November last year, Twitter took to its official blog in order to tease users with news regarding some upcoming additions being in the works. Now, a little over two months on and Twitter has followed through, detailing two new services which it will roll out in coming weeks. The first is group messaging for private conversations, a feature that Twitter says its users having been asking for, for quite some time. 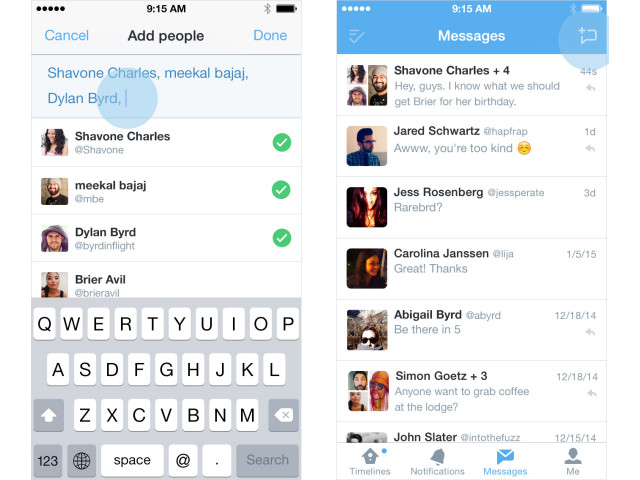 The new group function will allow users to start private group conversations with anyone of their followers. Followers can also join the conversation, and does not need to be following one another in order to join the conversation. According to Twitter this new service could hold particular value for businesses aiming to interact with consumers in a far more personal way, such as dealing with a specific problem that a group of customers may have experienced with one of a company’s products. How extensively this new offering will be used is still up for debate, but it does give Twitter a messaging service similar to that of WhatsApp or WeChat.

The second enhancement comes in the form of mobile video integration. This is by no means a revolutionary service, with third party clients like Vine facilitating the process for Twitter users up until now. What it does however offer, is a greater deal of control and customisation options down the line for Twitter, as it aims to make its social media experience "rich and immersive", as they term it. 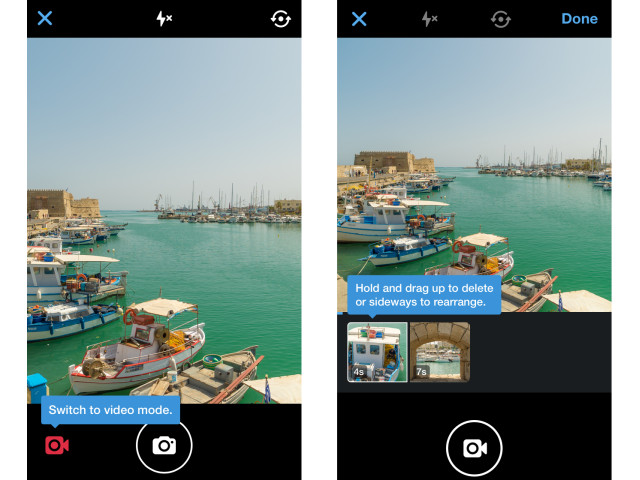 The mobile camera will allow users to record and edit up to 30 second videos to share it with followers. At this stage, the service remains limited to iOS devices, but Twitter say an Android version is hurriedly in the works. The editing aspect remains basic for now, with simple deleting of video content to fit the 30 second limit available at this stage.