One of the companies aiming to pioneer the autonomous vehicle space, Uber has just penned a deal with Volvo to help bring their vision to fruition. The recently inked contract is said to be worth $1 billion, with 24 000 of the Swedish carmaker's vehicles set to drive off the factory floor between 2019 and 2021, and implemented into Uber's autonomous vehicle fleet. 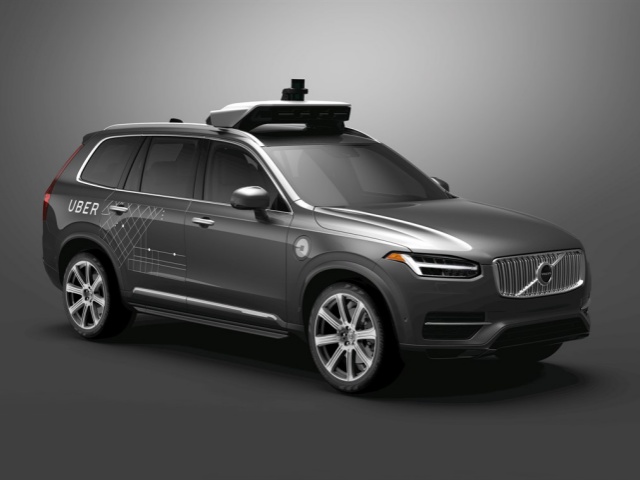 The car in question will be Volvo's 2018 XC90 SUV, which has been spotted sporting Apple's rumoured self-driving car tech in the past few months. With Uber also set to do battle with Waymo (owned by Alphabet) over an IP dispute, it should prove interesting to see how the company's plans for self-driving cars develops over the coming years.

For Volvo, the deal is the first of its kind, with no other ride-sharing provider having made such a purchase before. The partnership could also help Volvo develop more self-driving cars, manufacturing them from the ground up, as opposed to retrofitting current models in its lineup.

While the prospect of more self-driving cars hitting the roads is intriguing, one must question whether this move would isolate Uber's current drivers, many of whom signed up for the ride-sharing platform as a means of employment or additional income.