Uber ditches 'U' symbol for new logo and branding

Despite its ongoing battles with taxi associations the world over, Uber shows no signs of slowing down. The company recently moved into the realm of food delivery in its native New York, with similar services also in the pipeline. This is one of the reasons why Uber has opted to change its logo, along with having a full scale redesign lined up. Update your Uber app, and you'll see the new look logo, which is a significant departure from the solitary 'U' we've seen before. 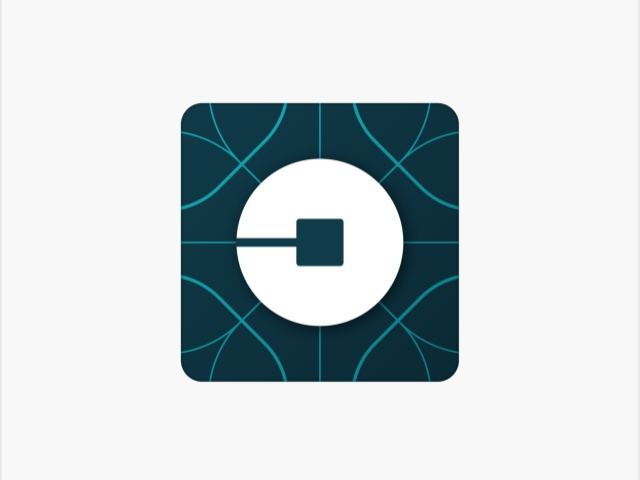 Uber's new circular symbol features a square (of sorts) at its core, which the company refers to as a 'bit'. According to a recent blog post, the bit will be placed throughout Uber's various platforms, with subtle variations to designate specific services.

Along with catering to a range of upcoming services, Uber is also customising the look and feel of its app and platforms according to different countries, foregoing the black background in favour of muted colours, according to CEO Travis Kalanick. 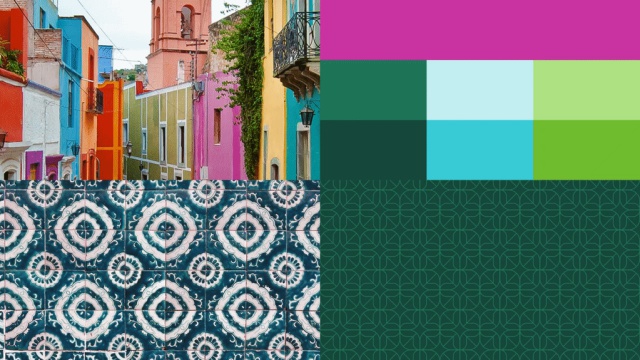 
As Uber continues to grow in popularity here in SA, the New York-based company has big plans for expanding the reach of its ridesharing app.