Far Cry 4 set the bar high for FPS games in 2014. As such, the follow up has a fair bit to live up to. Perhaps then, it's a good thing that developers Ubisoft have decided to head back to its metaphorical roots for Far Cry Primal. Set in prehistoric times, the key to the game is surviving the threats around every corner. 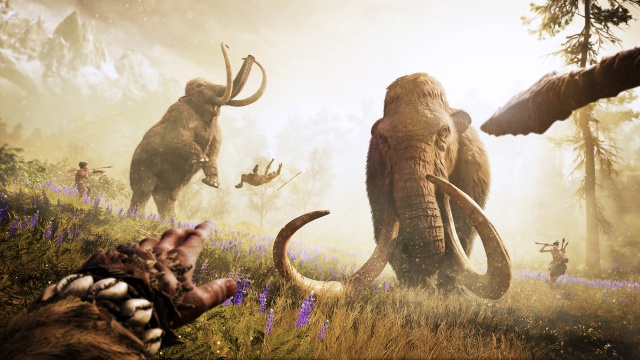 More specifically, it is the Stone Age, where cavemen are still coming to grips with the making of tools and weapons. As such, the ability to create them will serve you well when fighting off sabretooth tigers and trying to take down wooly mammoths.

Added to the gameplay, is the need to grow and develop your tribe of fellow Neanderthals. You reside within the fictional land of Oros, and other burgeoning tribes in the area are all vying for supremacy. 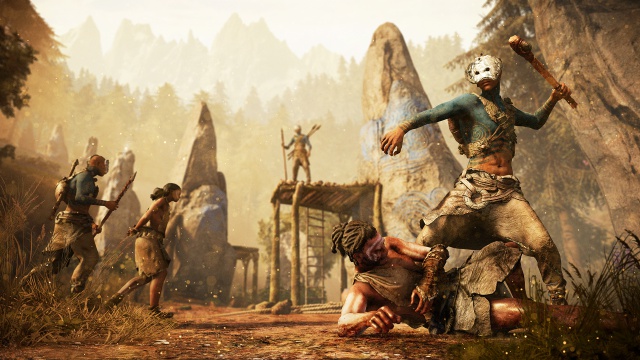 Accompanying the game's announcement is a reveal trailer, as we join a group of hunters as they confront a herd of mammoths. They also seem to speak an unknown language, which could prove an interesting element if explored a bit further in the game. Interesting too is the characters that Ubisoft will introduce in Primal, as the franchise has a strong history of performing well in that area.

Destined for release on PS4, Xbox One and Windows PC on 23 February 2016, click on the trailer below to see what life was like when fire was the premium commodity.