One of the most talked about games at E3 2018 so far is Cyberpunk 2077. It's the latest game from The Witcher series developer CD Projekt Red, and for the most part, has only been viewed by select media at the week long gaming event in Los Angeles, California. While we're not in attendance, we have read what others have written. So here's what Cyberpunk 2077 is about, and why you should be climbing the walls in anxiety to play it. 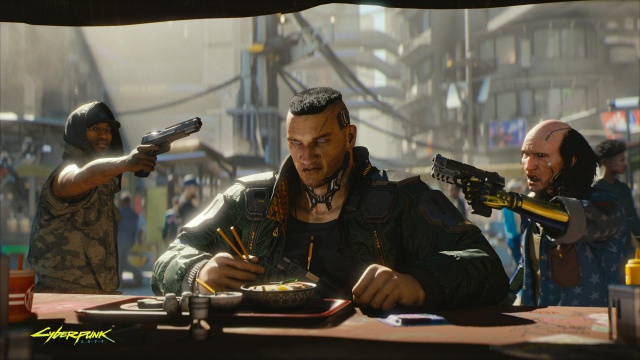 From what we can tell, Cyberpunk 2077 will be an open-world RPG game, and character customisation will play an integral role to the experience, writes Michael McWhertor of Polygon. Especially early on, with gamers capable of tailoring the design of their character, which will be named V, including not only the way they look, but their backstory too. Things like cultural influences and personal heroes will all factor into the creation of your character.

Added to this will be the in-game stats, which comprises of the usual elements like strength and stamina, along with more interesting ones such as constitution. It's unclear though, if the latter refers to your character's ability to handle blood and gore.

In-game purchasable or earnable items will also play a major part of Cyberpunk 2077, all in the quest to up the level of customisation that this title affords. It's something that CD Projekt Red has proved adept at, with The Witcher games some of the most detailed and rich when it comes to the look of Geralt. 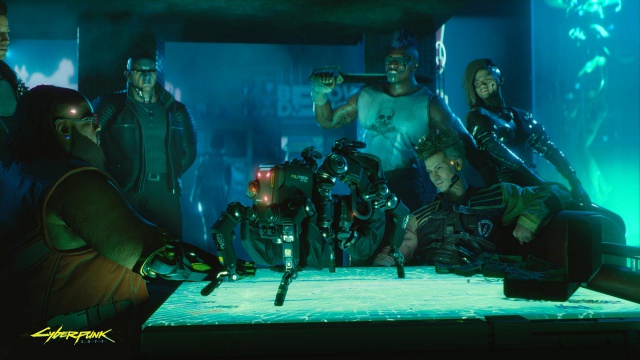 Along with detailed characters, the other thing that CD Projekt Red is adept at is world building. Nathan Ditum of PlayStation Access was quick to point out how fleshed out and hyper stylised the "1980s William Gibson-style" world of Cyberpunk 2077 is.

Speaking of which, the futuristic metropolis of Night City currently has six districts - City Centre, Watson, Westbrook, Hayward, Pacifica and San Dominigo (spelling for all may be different). Each is said to be quite distinct in terms of their design, but also in terms of its residents and the threats within.

While still a demo, the experience that media got to check out was deeply developed, with the streets filled with different looking characters, and if Cyberpunk 2077 matches the scale that CD Projekt Red has billed for it, it could easily be one of the more expansive titles seen on console to date. As such there may be quite a wait until the Polish developer is ready to release Cyberpunk 2077 to the world, particularly as no tentative launch date or window has been mentioned. 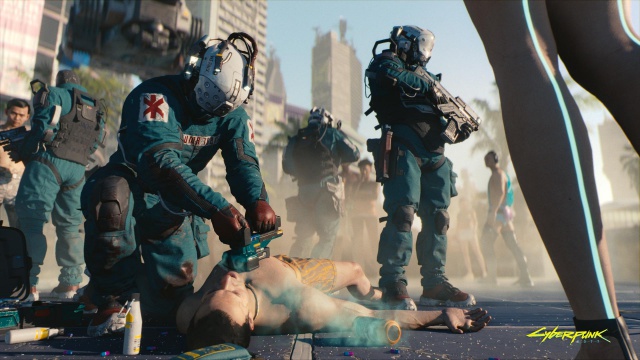 One of the more interesting, or concerning depending on how you look at it, things about Cyberpunk 2077 is the fact that it will be first-person. Fans of The Witcher 3 have already raised red flags, with the developer not really well versed at such kinds of games. All of the action is set to be first-person too, according to Eurogamer's Wesley Yin-Poole.

He notes that the shooting and dialogue choices will all happen from the first-person perspective. Choice is also said to be a key part of gameplay. Jessica Conditt of Engadget notes that the game will be driven by individual choices, with a number of different reactions available depending on the situation. The number of choices is not mentioned, but hopefully we get a greater array than the usual three pronged options of games in the past. 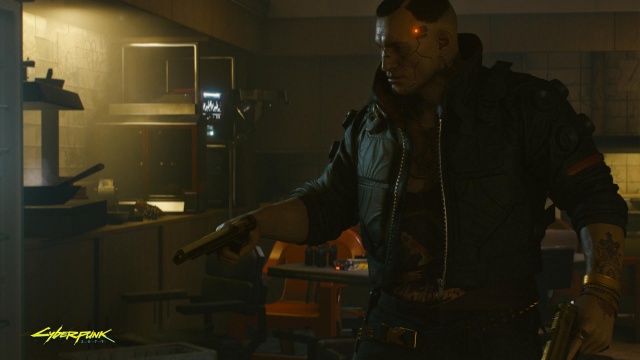 Gaming expo demos always need to be taken with a pinch of salt, and the Cyberpunk 2077 that media saw at E3 2018 could be far different to the version that eventually hits consoles. That said, roughly 50 minutes worth of gameplay footage was showcased, which means the core of the game has likely been settled on.

The general consensus on Cyberpunk 2077 is that it’s a game that looks visceral and immersive in its visuals and ambitious and daring in its scope. If nothing else, Cyberpunk 2077 should be played for the simple fact CD Projekt Red has developed a potentially game changing title. If it indeed delivers on that promise, remains to be seen.