What to expect from today's Microsoft Windows 10 device event

It's October, and IFA 2015 has wrapped up a couple of weeks ago. Microsoft opted not to attend, and instead host its own Windows 10 device event, which is happening later today (16:00 local time). The company has a number of devices, from smartphones to tablets, and a few things in between it plans to showcase. Here, we detail what we're expecting Microsoft to unveil.

First and foremost, let’s look at smartphones. We saw a handful of notebooks, AIOs and tablets at the 29 July launch of Windows 10 earlier this year, as Microsoft's OEMs all threw their hats in the ring. But now it's the turn of Microsoft itself, which has assimilated Nokia's mobile division and begun minting devices of their own.

Today, two new Microsoft Lumia devices are expected to be on show, the Lumia 950 and Lumia 950 XL, both of which were leaked a few weeks ago. As has become the case with most tech manufacturers, one has to have a smartphone and phablet flagship, which these two devices will aim to address.

Following the leaked images of both devices, specs soon followed, and by the look of things, they look strong. The Lumia 950 will reportedly sport a 5.2" (1440x2560) display, as well as hexa-core Snapdragon 808 chipset and a healthy 3 GB of RAM. The larger 5.7" Lumia 950 XL will feature some similar specs, with the same RAM, screen resolution and 20 MP primary camera as its smaller counterpart. It is rumoured however to have a octa-core Snapdragon 810 processor to do the heavy lifting. 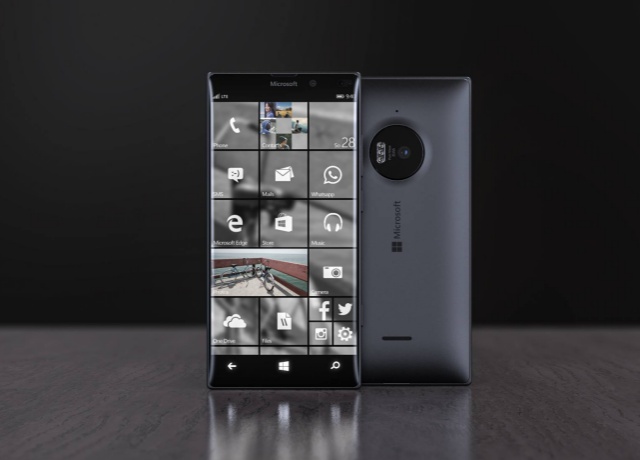 Rendered image of the Lumia 950.

It's not all about Lumia today however, as a new Surface Pro 4 tablet is expected to make its debut. We're excited to see it, particularly as the Surface tablets are still not freely available in South Africa at this stage. It will however prove intriguing to see how it's received in territories like the US and Europe, considering Apple just unveiled a work-centric Apple iPad Pro.

One of the nice things about the Surface Pro 4, at least from a journalist's perspective, is that it has not fallen victim to the same leaks as the Lumia phones did. As such, the rumours about it are still swirling, and one of the interesting ones is that the Surface Pro 4 could tout a 4K display, with The Verge suggesting that a 5K one could also be on the cards.

Along with upping the screen quality, Microsoft is also said to be refining the Surface Pro 4's stylus. Hopefully though, they won't make as big a song and dance about it like Apple did with its Pencil. According to reports, Microsoft's new stylus will feature improved sensitivity and accuracy, with the company's recent acquisition of stylus specialists N-trig adding further credence.

As far as size goes, we're hearing that the Surface Pro 4 will have a 14" (diagonal) display up front. Also rumoured, is 16 GB of RAM, as well as 1 TB of onboard storage. As such, if such specs turn out to be true, the Surface Pro 4 seems primed to take on the tablet-hybrid crowd. 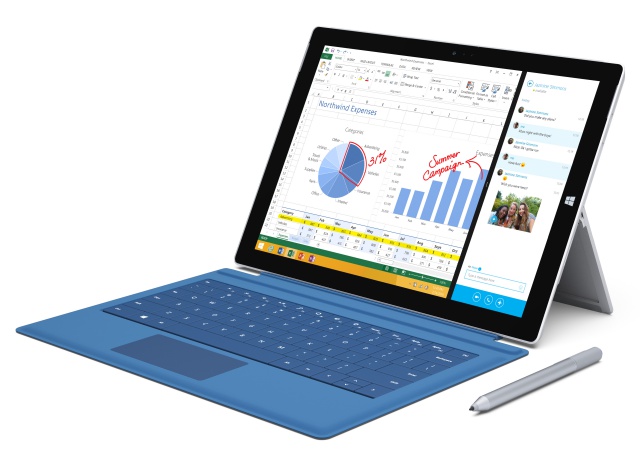 Another crack at wearables

Keeping with the trend of devices yet to come to SA, the Microsoft Band 2 is another device on the guest list. We're are still to see the first iteration, which is not a smartwatch, but rather a smartband, with a heavy focus on tracking (movement that is) and smartphone notifications.

According to leaked images, the Microsoft Band 2 will feature a curved display, and looks somewhat like the Samsung Gear Fit. If the aforementioned leaks are to be believed, then the Band 2 looks far sleeker than its predecessor, which was accused of being a little uncomfortable to wear at times.

Sadly though, the chances of to coming to SA are slim, but Microsoft is reportedly bringing the Band 2 to more countries like Spain, Germany and France, offering a small glimmer of hope that we'll get our hands on it. 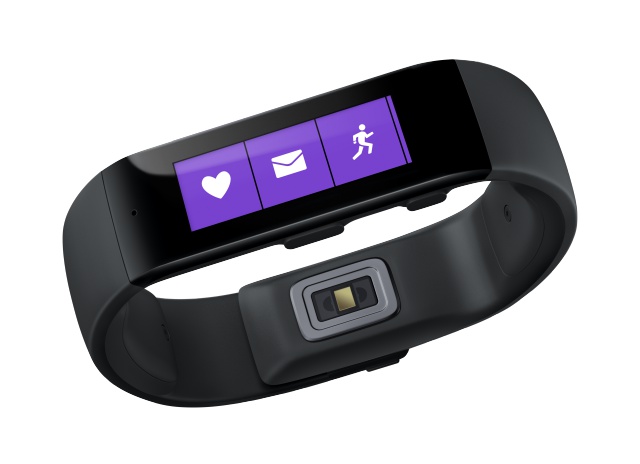 Today's Windows 10 device event will begin at 16:00 locally, and can be livestreamed here. We'll also be live tweeting the event, so follow @TechSmartMag to stay in the Windows 10 fold.