Chinese manufacturer Xiaomi unveiled two new devices this week. The first was the Redmi Pro, a 5.5" flagship offering that could cost $225 when it officially hits retailers. The other device was the Mi Notebook Air, and marks the company's first foray into notebooks. What has most people talking about the Mi Notebook Air, however, is that it looks a lot like an Apple MacBook. Furthermore, its specifications could mean Xiaomi is targeting the MacBook Air in Asian markets.

Running Windows 10, the Mi Notebook Air will come in two sizes, 13.3" and 12.5". The latter is slightly lesser specced and designed as a more portable option, but it's the 13.3" model that captured our immediate attention. 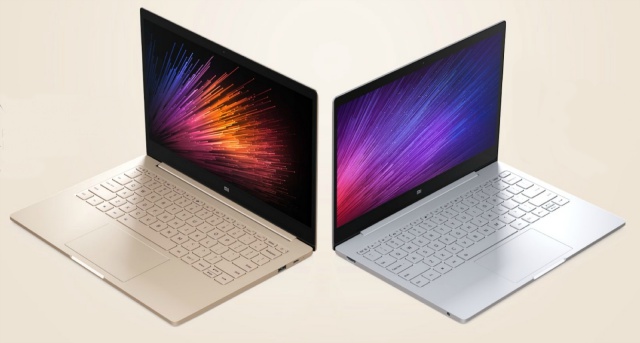 Both models feature 1080p displays, as well as USB Type-C charging ports and a choice of either gold or silver finishes. What we're particularly fond of is the lack of logo on the outside, which certainly adds an air of mystery. As far as pricing goes, the larger 13.3" model is expected to cost $750 and the 12.5" variant $520.

The 12.5" and 13.3" Mi Notebook Air models will go on sale in their native China on 2 August, but there's no word if they'll land in SA, as their smartphones and phablets have.