Smart home speakers and new iPads weren't the only pieces of hardware that Apple debuted at its WWDC 17 keynote last night. We were greeted by a new iMac too in the form of the iMac Pro, which has been christened as the most powerful Mac that Apple has produced to date.

What gives it such a title? At the core of the iMac Pro, users can set it up to feature up to an 18-core Xeon processor, which is said to deliver a substantial 22 teraflops of graphic computing power. As such, Apple is selling this model of iMac as a perfect tool for advanced graphics editing, real-time 3D rendering and virtual reality designing. 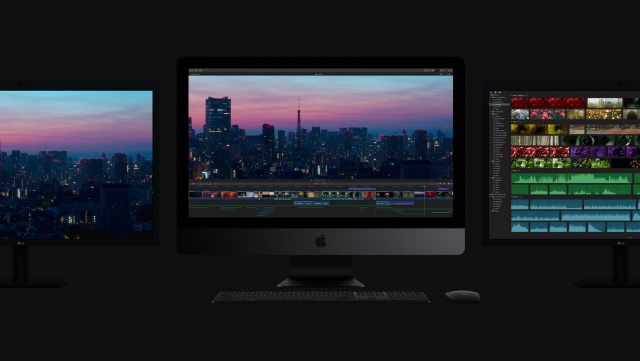 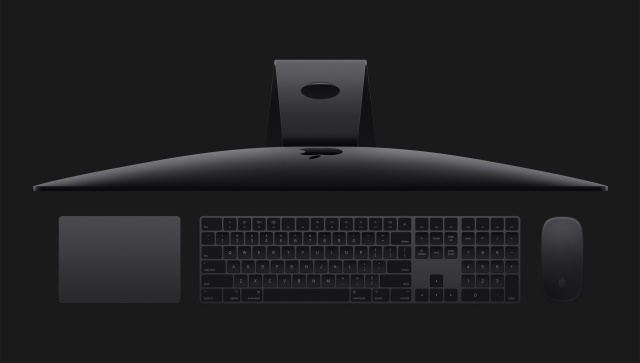 To ensure all that power ticks over nicely, Apple has created an all-flash architecture for the iMac Pro, as well as a thermal design system that has 80% better cooling capacity than previous iMac models.

Added to this is a 27" 5K Retina Display, along with a Radeon ProVega GPU, and up to 4 TB SSD depending on the internal setup users go for. There's also 128 GB of ECC memory, and the ability to link two of the 5K displays. All this is set to cost $4 999 for the base model (Space Grey only), with shipping in the States starting in December this year. As such, local consumers will likely only see the iMac Pro in 2018.