Here's how to creating a productive, responsive su...
0
comments

One of the great things about rAge, is the chance to see the most highly anticipated gaming titles. For those that opt for the PlayStation platform, that means Horizon Zero Dawn, which has piqued our interest ever since it was first detailed at E3 2015. rAge Expo 2016 provided us the unique opportunity to take a look at unseen gameplay footage from the Guerilla Games developed title, and get a feel for what gamers can enjoy when it debuts in February next year.

While much of the attention that the game has received up until now has revolved around gameplay, the story of Aloy and her journey in this post-apocalyptic world looks equally compelling. 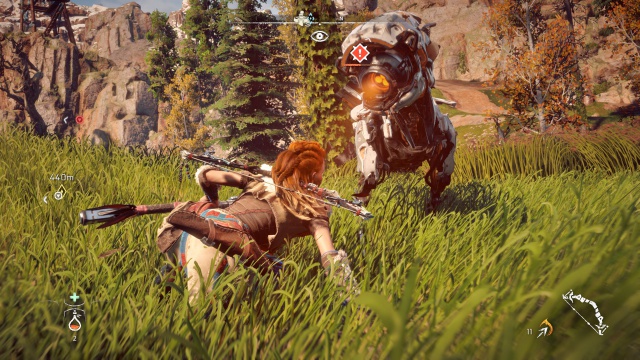 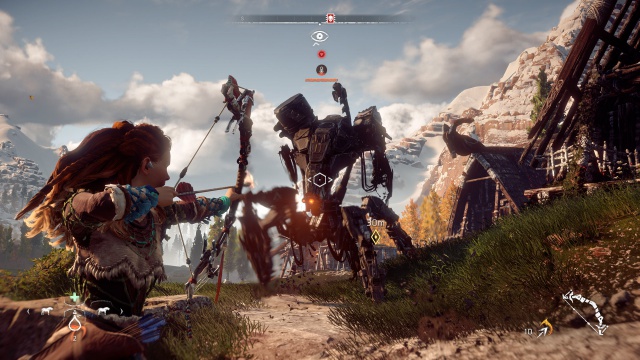 An outcast among the people that adopted her as a child, Aloy lives in a world where nature and technology have merged to create an environment that's as hostile to live in as it is beautiful to look at. There are also relics, ruins and artifacts of an older civilisation that's since long gone, but somehow is connected to Aloy's origins.

As such, the story will be driven by uncovering her past, as well as how the post-apocalyptic world came into being. To that end, Horizon Zero Dawn will have a fair bit of exploration to accompany the action. Although not fully detailed for us, it certainly bears a resemblance to Far Cry Primal storyline, as gamers explored different areas of the map, hunting, foraging and completing tasks along the way. Another similarity is the protagonist, Aloy, whose inquisitive nature and supreme fighting ability will likely make her a PlayStation fan favorite.

From a gameplay perspective, taking on the towering mechanical beasts should present quite the challenge, keeping things interesting for gamers. Added to this, is Aloy's ability to interface with said beasts, which is also a nod to her mysterious past. Guerilla Games further notes that the open-world of Horizon Zero Dawn is expansive, and if true should provide plenty of side objectives to complete too. 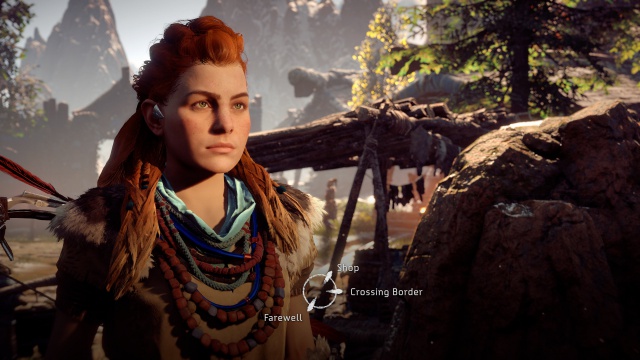 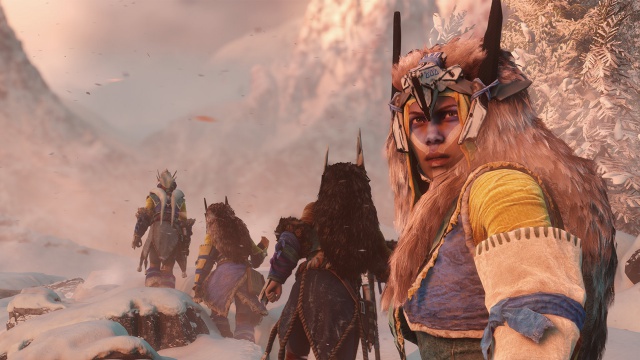 There is still some time between now and Horizon Zero Dawn's launch next year, which means more information about the game is likely incoming, but our behind-the-scenes has only served to heighten the anticipation we have for this title. Added to this, is the fact that it will be one of the first few titles to support 4K gaming on the PS4 Pro, which is set to arrive in South Africa before the year's end.