According to Develop, Microsoft’s hardware and software gaming console partners expect the next Xbox to be announced during E3 2013, and launched in time for the 2013 holiday season.
The website also stated that that Lionhead is already hard at work on the next chapter in the highly popular Fable saga, internally named “Fable Next”, for this forthcoming console. Other game development firms the likes of Battlefield makers EA, and Crytek, the company behind Crysis 2, are also rumored to have “rudimentary Xbox console technology” hardware in their possession.

Rumours aren’t just circulating over the next Xbox as Develop also posted an article concerning the PlaySation 3’s successor. According to the publication, sources within Sony's internal studio structure have confirmed that first-party teams have already kicked off the “preliminary work” on gaming titles for the PlayStation 4 (PS4). Develop did state that the console will likely not arrive before 2014, as the current PS3’s hardware is ageing more gracefully than the Xbox 360’s, leaving Sony to concentrate on further PS3 games, the PS Move and its new PS Vita handheld.

According to BioWare's community and social media manager Jessica Merizan, gamers who buy EA’s upcoming Battlefield 3, will receive early access to Mass Effect 3 multiplayer before the demo launches in January 2012. In a post on the company’s official forums, Merizan stated that this pre-release demo will boast both single player and multiplayer sections. 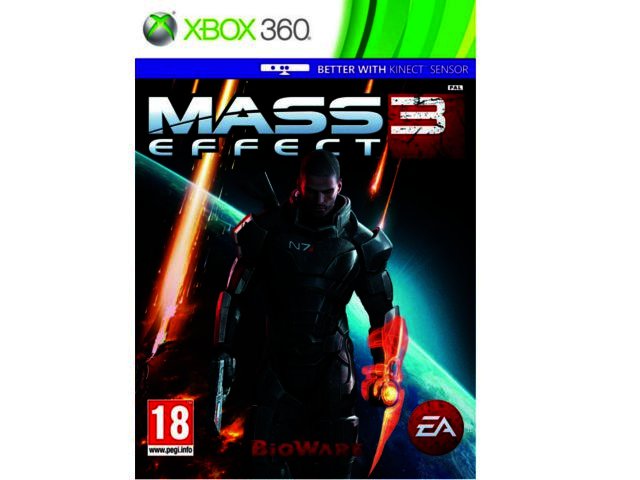 Mark Hamill might be famous the world over as Luke Skywalker in Star Wars, but gamers also know the actor as the voice behind the The Joker in Batman: Arham City. Hamill confirmed on his Twitter account that he will unfortunately not be assuming the vocal reigns of the clown prince of crime in future follow-ups of this title. “Hello/Goodbye Joker! I've enjoyed every minute behind the wheel of the Crown Prince's crazy car- I'm going to miss him more than I can say!!” 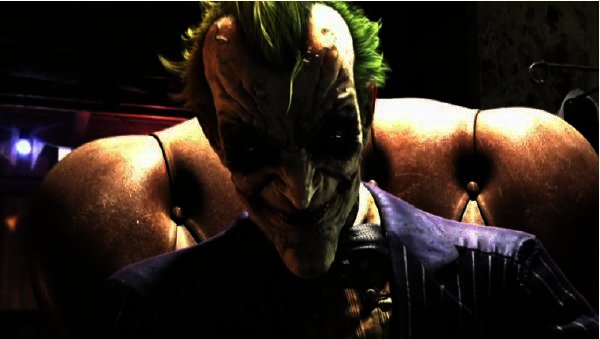 More Gears of War 3 DLC on the way

Microsoft and Epic Games have announced “RAAM’s Shadow”, the new campaign experience for Gears of War 3. This new downloadable content (DLC) will deliver over three hours of gameplay and a storyline that precedes the events of the first Gears of War game. It also sports  six new multiplayer characters and the Chocolate Weapon Set. RAAM’s Shadow will launch on 13 December and be available for 1200 Microsoft Points on Microsoft’s Xbox LIVE Marketplace.

“When we announced the ‘Gears 3’ Season Pass, we immediately started getting hundreds of questions from fans about what the game add-ons would be,” said Epic Games design director Cliff Bleszinski.

“We’re really excited to be lifting the curtain on the first two releases, first with the ‘Horde Command Pack’ and now with ‘RAAM’s Shadow,’ which gives fans a new perspective on the ‘Gears’ universe and is also the biggest DLC release we’ve ever made.” 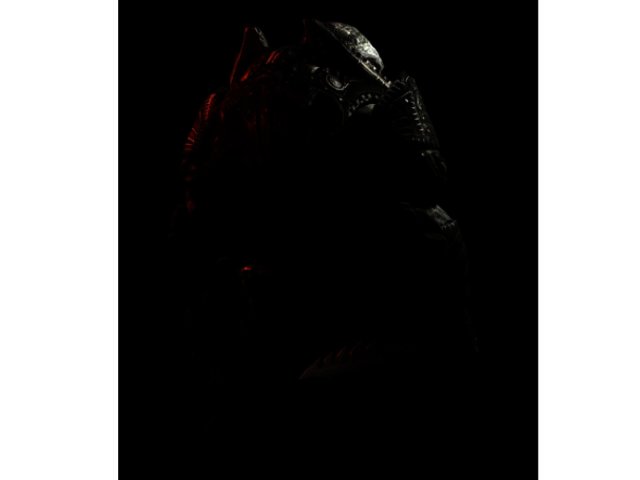 Sega has announced the official release date for the Nintendo 3DS version of Sonic Generations (game trailer posted below). The game will be launched on 22 November in the US, as well as on 25 November in Europe and will also be available for the PlayStation 3, Xbox 360 and PC.
TAGS:
Gaming News Round-upgnrcomputer and videogamesSonyMicrosoftXbox 360
USER COMMENTS