Six Blizzard releases over the next three years

Activision Blizzard COO Thomas Tippl provided gamers with a glimpse into the company’s future this week while speaking at the Citi 2011 technology conference. According to Gamespot, Tippl stated that the company will in the next three years bring out six "proven property" releases, including two World of Warcraft (WoW) expansion packs.

Starcraft II fans can look forward to the title’s second installment, Heart of the Swarm, which deals with the Zerg faction. The concluding chapter for the series, Legacy of the Void, will focus on the Protoss camp.

The final two releases are for the highly anticipated Diablo III (gameplay footage posted below), which Blizzard hopes to release this year still. According to Tippl this title’s expansion will be released during 2014.

Japanese games publisher Square Enix has announced The Missing Link downloadable content (DLC) for Deus Ex: Human Revolution. This DLC will be available in October 2011 for the PS3, Xbox 360 and Windows PC via Steam, OnLive as well as other participating online retailers.

The DLC will continue the story of the game’s main character Adam Jensen, as he vanishes for three days. Where he was and what he uncovers will be revealed in The Missing Link. No pricing info is available yet. 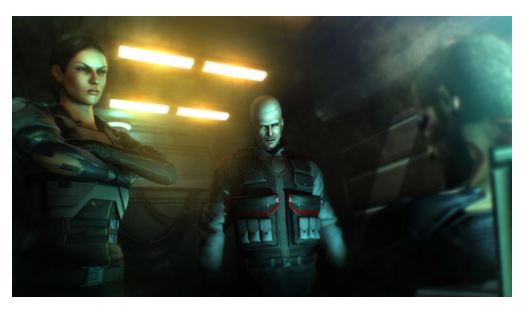 Computer and videogame sales to amount to $81 billion by 2016

Strategic market research and consulting firm DFC Intelligence has provided its latest global market forecasts for the video game and interactive entertainment industry. In this new report, the company states that it expects the market to grow to $81 billion by 2016, up from $66 billion in 2010.

"On a global basis it looks like retail delivery of physical software peaked in 2008. We expect a slow, steady decline for physical game sales, with a steady increase for online delivery of games and new business models such as subscriptions and virtual item sales," said David Cole, an analyst with DFC Intelligence.

The report predicts that, starting in 2013, online delivery of games and online business models will surpass sales of physical retail software. Another big issue facing the game industry is the performance of dedicated video game console systems, with the report forecasting strong sales for the Nintendo Wii U expected to launch in late 2012.

"Systems like the Xbox 360 and PlayStation 3 are having their best sales ever five or six years into their lifecycle. Unfortunately this means Microsoft and Sony are in no hurry to launch new systems that would generate substantial consumer excitement and spending," explained Cole.

DFC forecast that the Nintendo Wii U will have strong sales, but will not reach the level of success of the first Wii system.

Nintendo fans can take yet another trip down memory lane, following their time spent with The Legend of Zelda: Ocarina of Time 3D. Gamers can once again take to the skies as Fox McCloud and his band of flying aces in Star Fox 64 3D (trailer posted below) for the Nintendo 3DS. 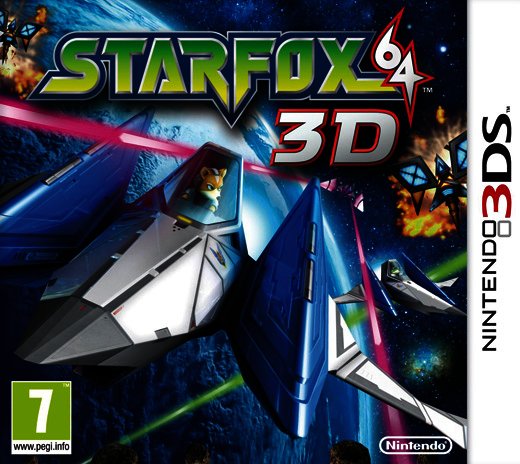 Besides the full original game, Star Fox 64 3D also boasts a new multiplayer mode that will see up to four players competing in an aerial dogfight to become Top Gun. Up to four Nintendo 3DS owners will be able to compete, even if just one player has a Game Card. This mode also makes use of the Nintendo 3DS inner camera. It offers the optional feature of having players fly across the screen with photos of their faces displayed along with their ships, enabling you to see exactly who you’re shooting down.

Other than the new multiplayer mode, players can also look forward to a complete graphical overhaul, which includes 3D depth and distance, as well as support for the built-in gyroscope, allowing gamers to control their spacecraft by simply moving their system in any direction.

Star Fox 64 3D has been released in the States and UK and will be released locally on 16 September, for an RRP of R499.

Nintendo 3DS sales up 260% in the wake of price reduction

Continuing with news from Nintendo, the company has announced that it has sold over 235 000 Nintendo 3DS portable entertainment systems in the US alone during August. This was enough to see the system finishing as the second best-selling dedicated game system for the month according to the NPD Group. About 185 000 units were sold after the company reduced its price on 12 August, which is an increase of north of 260% during the comparable 19 day time period in July.

Another milestone for the company is that it has sold more than 590 000 hardware units during  August, including over 190 000 Wii consoles as well as more than 165 000 units of its Nintendo DS range of portable gaming systems. 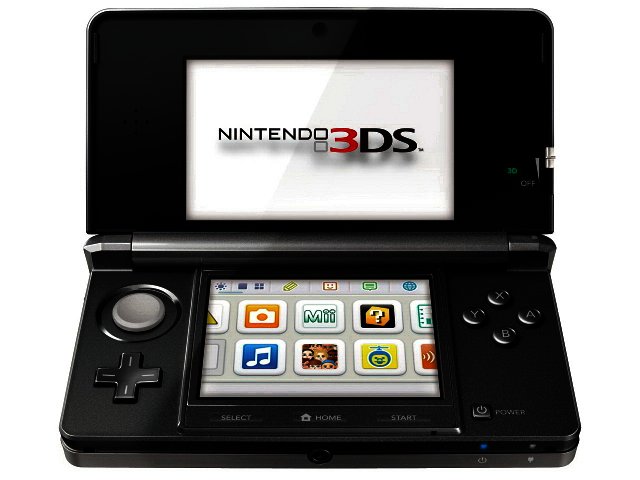