Miyamoto to retire... not!

The gaming fraternity was saddened by reports that Mario and Zelda creator Shigeru Miyamoto  will be stepping down from his current position at Nintendo and take up a smaller role in the company, which will see the legendary game designer working on a limited amount of personal projects only. However, Nintendo has rubbished these reports, with a spokeswoman telling Reuters that, “This is absolutely not true. There seems to have been a misunderstanding. He has said all along that he wants to train the younger generation. He has no intention of stepping down. Please do not be concerned.” Although we’re glad to know that Miyamoto supports younger developers, we can’t help but wonder what some of his personal projects might have resulted in. 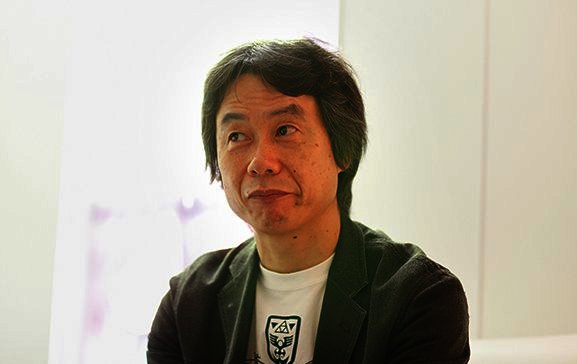 At this time of year, another battle emerges in the gaming industry as games wage a bloodless war amongst themselves to receive top honours in the myriad of awards that do the rounds. One of these is Raptr’s Most Played Games Awards, which awards 2011’s most played games in several categories, as well as a coveted spot for the overall winner.

This year, not even glitches, a failed patch, and a dragon flying backwards could prevent Skyrim from claiming that honour. While its toughest competition, Call of Duty: Modern Warfare 3, racked up the most total playtime for all games in its opening month, Skyrim emerged victorious on two fronts; average playtime per person (23 hours in its opening week) and average session length (2.92 hours).

This is compared to Modern Warfare 3’s 20.5 hours in its opening week and average session length of 2.32 hours. Now that is what we call a close call. For the full report, visit here to see which games won in their categories.

While we generally welcome console updates, most particularly those which offer up new features, unfortunately they occasionally present new problems as well. This appeared to be the case with the latest Xbox 360 dashboard update this week – which is mandatory if you wish to connect to Xbox live.

The problem is, installing the update resulted in some people (including us) being unable to connect to the service, along with reports of other more serious issues, such as some consoles being ‘bricked’ (rendered unusable) altogether.

As added impetus to resolve the problem right away, or perhaps adding insult to injury for those currently unable to sign in, Xbox Live has announced that this weekend gamers will be able to experience certain aspects of Gold Status for free from today until 8 am Monday.

These features include LIVE Game Multiplayer, Video Kinect (as long as you have a Kinect Sensor) and Facebook. More information can found here. 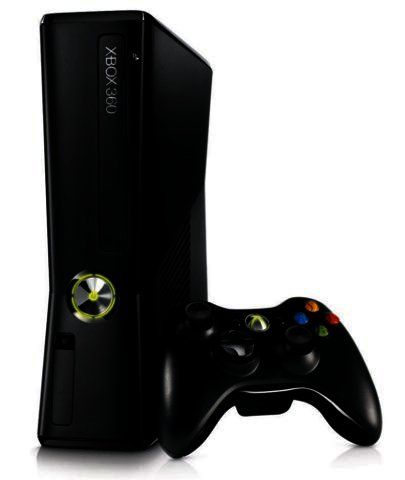 Dead to rise once more

Bashing the brains of an army of the undead in, whilst playing Dead Rising 2: Off the Record really rocked our gaming world, even though the game was a re-hash of Dead Rising 2 with the series’ main protagonist, Frank West, making his return. Now it would appear that Capcom is suggesting a new instalment in the series. An update to the official Dead Rising Facebook page read: “I’m getting packing for my new adventure – camera, notebook and baseball bat. What else would I need for a break in paradise? - Frank.” 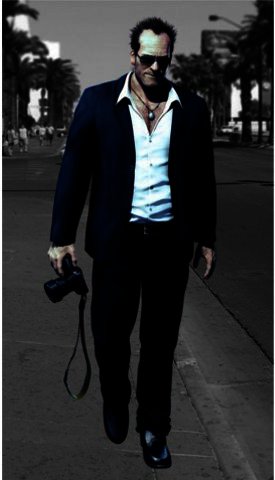 Another title we enjoyed (to a limited extent) this year was Spiderman: Edge of Time. It seems like there is no rest for the wicked, since Activision Publishing and Marvel Entertainment announced this week the forthcoming The Amazing Spider-Man (teaser trailer posted below).

This title will bring the web-slinging action back to New York City and the company is planning to launch it during summer (winter for us) 2012. This coincides with the US release of the movie by the same name. The game kicks off after the movie’s story concludes and features improvements to the navigation as well as to the combat system. The storyline is being crafted by Hollywood writer Seamus Kevin Fahey who wrote various episodes of Spartacus: Gods of the Arena and the re-imagined Battlestar Galactica series. Hopefully the new title will offer more than the usual movie/game tie-in.

Written in conjunction with Ryan Noik.