Sony Computer Entertainment Europe (SCEE) has announced the pre-order details for its next generation portable gaming system, the PlayStation Vita (PS Vita). The portable gaming console is launching across the PAL region, including South Africa on 22 February 2012. Gamers who do not want to wait in possible queues next year, will be able to pre-order it for a limited period starting from 30 November at selected retailers such as BT Games.

A PS Vita branded leather wallet that boasts a hidden compartment for three PS Vita game cards and three PS Vita memory cards. You also get an exclusive PS Vita Avatar for PlayStation Network as well as a pre-order code. The latter will unlock PSN voucher codes for discounts on games such as Little Deviants, Super Stardust Delta, Hustle Kings and Escape Plan.

Sony’s in-ear headphones package is the same as the one mentioned above, except that instead of the wallet, you get headphones that feature PS Vita Blue branding. These in-ear phones come in a blue metallic finish.

Unfortunately no local retail price for the Vita has been released yet.

Last month Develop reported that Microsoft’s hardware and software gaming console partners expect the next Xbox to be announced during E3 2013 and that the Xbox next will launch in time for the 2013 holiday season. The publication also stated that it did not expect the PlayStation 4 to arrive before 2014, since the PS3’s hardware is ageing more gracefully than the Xbox 360’s.

Now Edge has also looked into its crystal ball, stating that developers such as Ubisoft and Electronic Arts are working on titles for Microsoft’s follow-up to the Xbox 360, which is expected to launch in the latter part of next year. Edge’s source couldn’t share details surrounding specs for the next Xbox, but the publication said that it is believed that AMD will again be responsible for the graphics processing unit, powering the graphics of Redmond’s forthcoming console.

Edge also revealed that one of the bigger gaming studios under Sony has now stopped PlayStation 3 development, to solely focus upon work for the PS3’s successor. The studio is also said to have been involved in the development process of the graphics technology adopted by Sony’s new hardware.

The latest Assassin’s Creed title, Revelations, might have only been released this week, but Ubisoft has already announced the first downloadable content (DLC) dubbed Ancestors Character Pack. This DLC will be available on 13 December for $3.99 (around R32) on the PlayStation Network and 320 Microsoft points on the Xbox Live Marketplace.

When you download the Ancestors Characters Pack, you’ll be able to dispatch your foes within the game’s multiplayer mode by utilising one of the four new characters. These new characters are the swashbuckling Privateer, the devious siren Corsair, the battle-tested Brigand and the bloodthirsty Gladiator. Each of the new characters have been personalised with their own unique taunts, weapon and stylised assassination moves.

Besides the Ancestors Characters Pack, Ubisoft also stated that DLC sporting six new multiplayer maps is on the way. 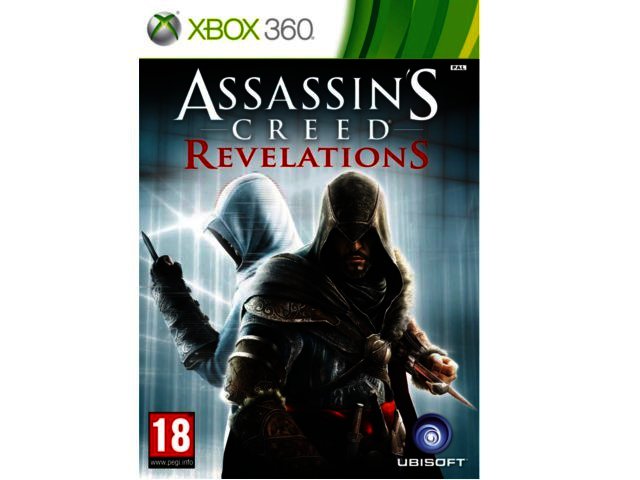 Deep Silver has announced the forthcoming Bloodbath Arena DLC for Dead Island. This DLC features four different arenas that offer new challenges, which can be played alone or in co-op mode. In this DLC, characters possess the ability to loot experience points as well as items and bring them over to the game’s campaign mode. Players will now also be able to show off their skills in zombie killing via the newly implemented leaderboards. And finally there is the brain wave bomb, a new weapon that rounds up the DLC.

The Bloodbath Arena DLC will be released on 22nd November for PlayStation 3, Xbox 360 and Windows PC gamers in the US and 23rd November for European players. This DLC package is free for all customers that purchased the pre-order edition and will cost $9.99 (about R81) and 800 Microsoft Points on the Xbox Live Marketplace. 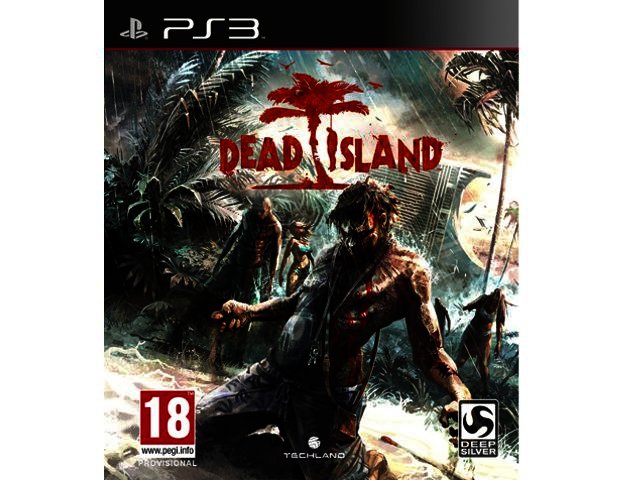 Sega has released an extended trailer video (posted below) for Mario & Sonic at the London 2012 Olympic Games. The game was released on Wednesday in the US on the Nintendo Wii and will be released in February 2012 in Europe and the States for Nintendo’s 3DS. All new events include showjumping as well as canoeing, which will make their debuts alongside the usual events the likes of the 100 m sprint, aquatics and table tennis.

Is it time to say goodbye to WhatsApp?
Insights from Experts: Kasperskyā€™s Lehan van den Heever on cybersecurity and a...
Read