Unlike James Bond, Activision has cracked under the pressure of interrogation, revealing the details for its forthcoming GoldenEye 007: Reloaded Double 'O' Edition bundle. This new bundle will include the game on Blu-ray disc, PlayStation Move motion controller, navigation controller, PlayStation Eye camera as well as a Sharp Shooter peripheral. The latter will offer gaming fans pinpoint control within the game.

Both the GoldenEye 007: Reloaded game (trailer posted below) as well as the PlayStation 3 exclusive Double 'O' Edition bundle pack, will be available in the US on 1 November and UK by 4 November. The Double ‘O’ bundle pack will also sport a free, exclusive downloadable character, Hugo Drax, who is the notorious villain from the 1979 film Moonraker. Drax will be playable in split-screen and online Classic Conflict multiplayer modes, wielding his Moonraker Laser Pistol.

“Working closely with Sony, we've created a great bundle that arms fans with all the vital secret agent equipment right off the shelf," said David Oxford, executive vice president at Activision Publishing. "We can't wait for gamers to pick up the PlayStation Move and Sharp Shooter to experience a James Bond video game like never before."

Earlier this month Rockstar Games announced that Max Payne 3 will be launching on the Xbox 360, PlayStation 3 and PC in March 2012 in the US and Europe. This week the company provided fans with the first glimpse of the long-awaited return of Max Payne (trailer posted below).

In Max Payne 3, Max is still haunted by the memories of his traumatic past. He starts a new life working private security, looking after the interests of a wealthy industrialist and his family in Sao Paulo, Brazil. Of course being a Max Payne title, all hell soon breaks loose as gangs target the family under his protection, forcing our hero to employ some bullet-time antics to save his clients and clear his name.

At the Tokyo Game Show currently underway, Sony focused rather heavily on its upcoming Playstation Vita, revealing that the console will have 26 titles available at its December launch in Japan, while adding reported that more than 74 games for the system are currently in development.  However, the one bit of news that had some gamers worried, according to IGN, was the announcement that the Vita would have between three to five hours battery life. In an interview with the gaming news site, SCEA Worldwide Studios president Shuhei Yoshida  revealed that the company was in the process of developing an external battery for the device. Unfortunately, no indication was given for how much longer it would extend battery life by. The accessory would complement the specifications that were revealed about the device, which included a 5” screen, 512 MB of memory, 128 MB video memory and a ARM Cortex-A9 core (4 core) processor.The console is only set to launch outside of Japan in early 2012. 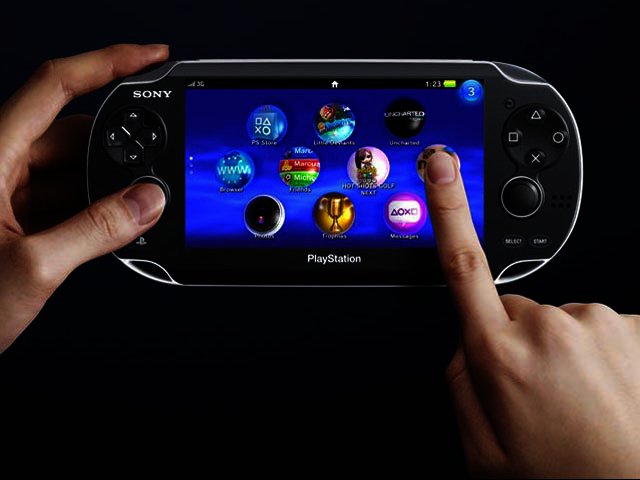 Portal free until the 20th September
It is not that often that gamers, educators and parents are lumped together, while being offered a full game for free for their own personal and varied use. However, until the 20th of September, Valve is offering players a free copy of the first Portal game for PC and Apple Mac, via the website.
While the original game is four years old, is it still a classic puzzler that deserves to be played – if you haven’t already – or perhaps replayed on PC or Mac if you have. However, the free offer is not random. On the site, Valve explained that Portal and Portal 2 are finding uses in classrooms by innovative educators that are using the games to teach physics and critical-thinking skills.
The site elaborated that one of the biggest challenges in teaching science, technology, engineering, and math is capturing the students’ imaginations long enough for them to see all of the possibilities that lie ahead.“Using interactive tools like the Portal series to draw them in makes physics, math, logic, spatial reasoning, probability, and problem-solving interesting, cool, and fun which gets us one step closer to our goal—engaged, thoughtful kids,” it continued. 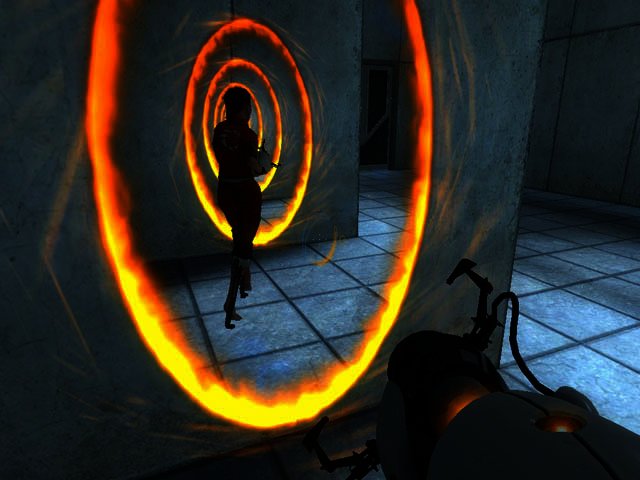 Atari isn’t the only firm looking to take gamers back to the future with its Atari Arcade Duo-Powered joystick accessory for Apple’s iPad, as Razer is working on its own joystick accessory for the Xbox 360. According to Gamespot, Razer unveiled a couple of mock-ups for a joystick device, currently only a prototype, during the Tokyo Game Show, underway in Japan.

No release or even an official name for the product was revealed, but the company did state on its site that it will be “giving anyone in the arcade stick community a chance to join up to 200+ handpicked arcade stick pro-gamers, champions, modders, and fans to receive and test a prototype of the yet-to-be-named Razer Xbox 360 arcade stick. Then we’ll get your feedback so we can refine this weapon to perfection.”

In related news South African IT and digital lifestyle product distributor Esquire Technologies recently announced that it has signed a distribution agreement with Razer USA. 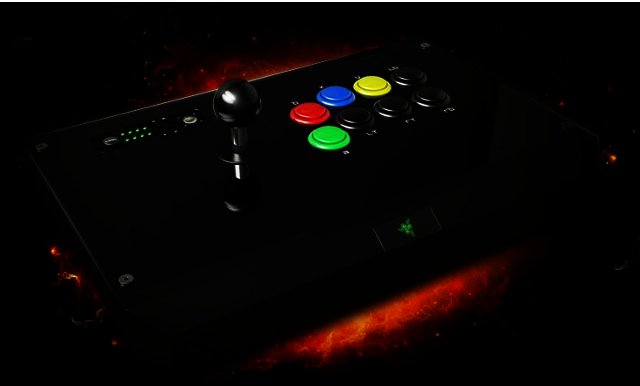