Rockstar Games has announced that Max Payne 3, the latest chapter in the series, will be launching on the Xbox 360, PlayStation 3 and PC in March 2012 in the US and Europe.

This dark, gritty action game continues the tale of former New York City detective Max Payne, who is still haunted by the memories of his traumatic past. He starts a new life working private security, looking after the interests of a wealthy industrialist and his family in Sao Paulo, Brazil.

When gangs target the family under his protection, Max is forced to fight to save his clients and clear his name. According to Rockstar Games, Max Payne 3 will incorporate the latest advances in Natural Motion physics, as well as a brand new iteration of the Rockstar Advanced Game Engine. It will also boast an extensive range of realistic weaponry, an intelligent cover system and sophisticated Matrix-style Bullet-Time mechanics. 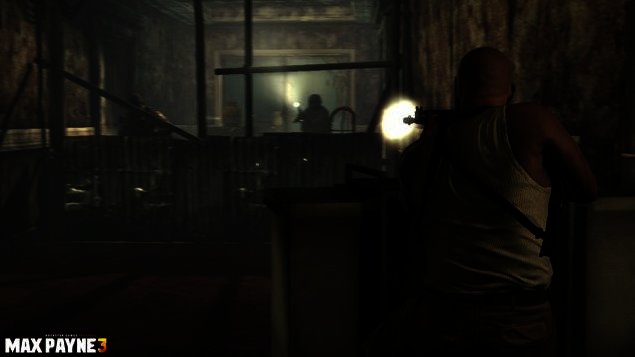 Besides an expansive single-player campaign, gamers can also look forward to the introduction of a multiplayer experience. Players will experience dynamically altered maps and mode progression for all gamers in a match. Along with traditional multiplayer modes, Max Payne 3 will include a reward and leveling system, persistent clans as well as multiple strategic load-out options.

In related news Rockstar Games also recently announced that the free Red Dead Redemption Myths & Mavericks Bonus Pack, will be available for download to gamers on the PlayStation Network (PSN) as well as via Microsoft’s Xbox LIVE network on 13 September. 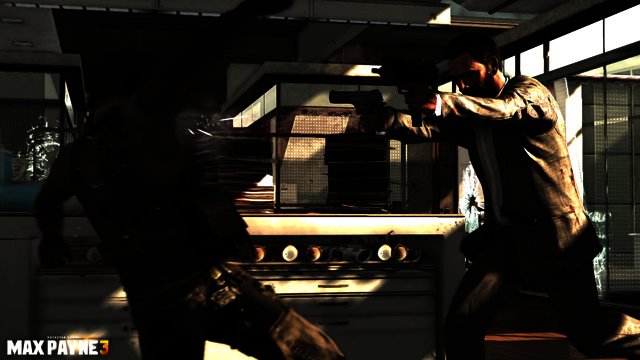