Pro Evolution Soccer (PES) 2013 has emerged from Konami Digital Entertainment’s development tunnel onto the marketing field.
Konami promises a return to its grassroots approach with PES 2013, since the forthcoming title places heavy emphasis on the individual skills of some of the world’s best players, including the game’s cover star and ambassador Cristiano Ronaldo.

The company asserts that virtual players will be modeled to match the running motions, playing abilities as well as the playing styles of their real-life counterparts. This realistic look and feel will be built on three key elements: FullControl, Player ID, and ProActive AI.

FullControl consists of a mixture of seven elements including Dynamic First Touch, which introduces subtle new ways to receive the ball, ranging from traps to scooping it up in order to lift it past an attacker. Another FullControl element is response defending, whereby players are able to slow down an attack while defending, or perform, a perfectly-timed challenge by double tapping the tackle button.

Player ID focuses on the individual attributes and panache that each prominent player has, whilst  ProActive AI aims to improve the defensive capabilities of the AI-controlled opposition including the goalkeepers. Goalies will now clear their lines more effectively and push the ball safely out of play rather than kicking it into dangerous areas.

We certainly hope that PES 2013 can live up to the marketing when it is released this fall (spring for us) on the PlayStation 3, Xbox 360, Windows PC, PlayStation 2, PSP (PlayStation Portable), Nintendo 3DS, and Nintendo Wii.
Ninja Gaiden 3 receives new demo, DLC

Ninja Gaiden 3, the action hack-and-slash title from Team Ninja, has received new downloadable content (DLC) and a new demo. The DLC includes the Ultimate Ninja difficulty for the single player campaign, which is available as a free download until the 24th of May.

The developers elaborated that players will be able to purchase downloadable content individually - the new Ninja Trials packs for the Ultimate Ninja difficulty and additional customization items - or players can purchase the complete set of DLC in Ninja Pack 3 for $9.99  (R75) or 800 Microsoft Points on PlayStation Network or Xbox Live, respectively.

Additionally, a new single player demo for the game has been released, perhaps in a bid to lure those players who were turned off by the disappointing reviews the game has received to date.
Upcoming free PES 2012 DLC to update Copa Santander Libertadores

Besides unveiling PES 2013, Konami also revealed its gameplan for keeping PES 2012 competitive against its rival, FIFA 12, especially in light of the new EUFA EURO 2012 DLC for EA Sports’ football offering.

The company outlined the next free downloadable content for PES 2012, which takes the form of a dedicated ‘Copa Santander Libertadores 2012’ game mode. Konami stated that this DLC makes the most of the game’s official Copa Santander Libertadores licence, as the new mode sports all 38 teams, the official player rosters as well as the official soccer ball for this year’s competition.

The DLC will be released for PlayStation 3, Xbox 360 and Windows PC on 27 April and besides the inclusion of the new Copa Santander Libertadores 2012 mode, players can look also forward to selected parts of the game engine being refined, resulting in a more fluid football experience. 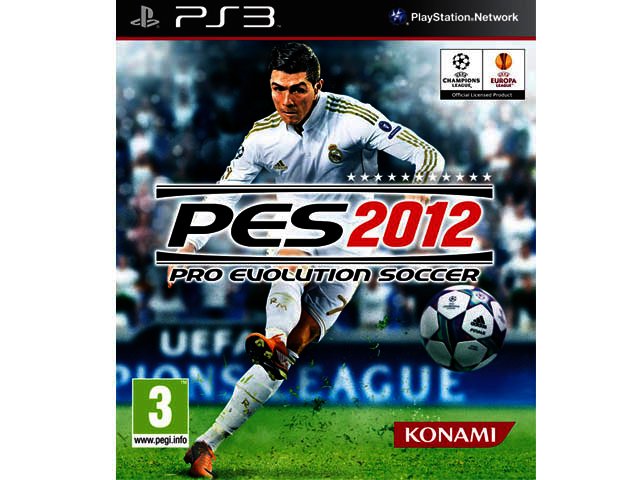 Back in October 2011 Replay Games along with series creator Al Lowe revealed that they want to remake the 1987 adventure game, Leisure Suit Larry in the Land of the Lounge Lizards. This updated version of the game will feature high-res graphics, a modern point-and-click or touchscreen interface, and fully voiced characters.

However, for this remake to become a reality, the company required the necessary funds and so it launched a Kickstarter campaign asking fans to make donations, with the goal of reaching a $500 000 target. This campaign has now surpassed its target (currently on $516 645), meaning that the company can move ahead with the remake’s development.

According to Gamespot, the title is being developed for PC, Mac, iPad, as well as Android-running tablets. The additional funds raised will be utilised for additional platforms including the Xbox Live Markeplace, PlayStation Network, and Linux.
Prey 2 still in development

Bethesda has assured that, despite earlier concerns that Prey 2 had been cancelled, the game has only been delayed past its planned release this year. It stressed, however, that the  planned sequel was still in development.

A press statement explains: “The delay is due to the fact that game development has not progressed satisfactorily this past year, and the game does not currently meet our quality standards.”

Despite this, Bethesda indicated that it had not given up on the title, adding, “Prey 2 has shown great promise and we regret disappointing our fans. We have made a substantial investment in game development to deliver the experience fans want. We are determined only to release the AAA game that fans rightfully expect, and are unwilling to compromise our quality standards to meet a release schedule.”

And somehow, Bethesda manages to deliver refreshing candour and reassuring hope in the same breath. 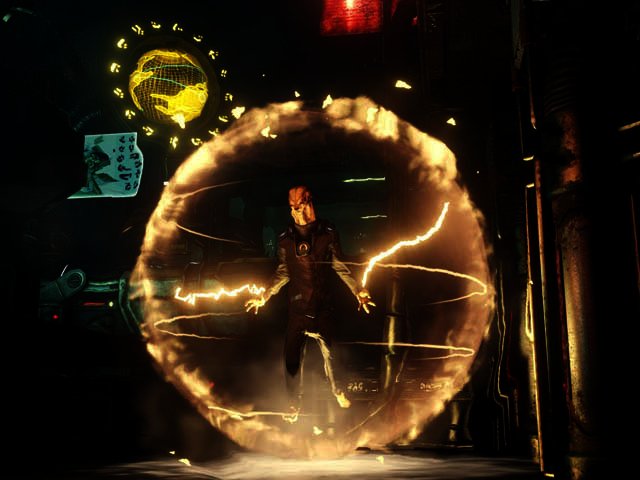 Innovatively, the level boasts a rising moon which sets the pigs orbiting around planets. In case that isn’t enough, the update teases another ‘coming soon’ planet that somehow involves donuts. Finally, through the update Rovio has gifted its 10 million + players with 20 free Space Eagles

Cut the Rope Version 1.7 adds a new DJ Box with 25 levels, that requires players to spin vinyl records in order to change the length of the rope, along with the familiar floating bubbles, magnets and of course, spiked barriers.

Additionally it adds a new hidden Om Nom drawing to collect and a new leaderboard and achievements. The update is available on both Android and iPad, and brings the game’s total number of boxes to ten, accounting for 250 levels.

With Prototype 2 releasing this week, we thought a revisit to the game’s trailer was in order. Prototype 2 puts players in the shoes of Sergeant James Heller, who pursues revenge on the protagonist of Protoype 1, Alex Mercer, for his part in causing the death of Heller’s wife and child.

In the process, Heller becomes infected by the virus which granted Mercer his super powers, and discovers that “in order to destroy a monster, you have to become one.” View the trailer below to see what lies in store.
Contributions by Hanleigh Daniels.
TAGS:
Gaming News Round-upDLCSonyMicrosoftNintendocomputer and videogames
USER COMMENTS