The Last Guardian not cancelled after all

The Last Guardian fans got a bit of a scare this week, as US retailer GameStop asserted that the highly anticipated game had been cancelled by Sony, and withdrew it from its product listings.
Sony however, confirmed that the game was still in development, after which GameStop later retracted its original statement. The Last Guardian tantalised at 2009’s Electronic Entertainment Expo, showing a poignant relationship between a young boy and griffin-like creature, and then briefly seemed to disappear from sight before promising a 2011 release date.

It has been one of those forthcoming games that already has a keen following, in part because it is helmed by Fumito Ueda, the creator of the acclaimed Ico and Shadow of the Colossus titles. Sony more recently confirmed that Ueda had left the company, but reassured that he was still working on the title on a contractual basis. The game is still slated for a release ‘sometime’ in 2012.
Sorcery moves back into the limelight

For many (us included) it was Sorcery that made the most compelling case for the acquisition of a Move controller for the PS3. Unfortunately, since first being demonstrated when the Move was launched, the game seemed to disappear from sight.

Recently though, Sorcery magicked its way back onto the radar, after Sony confirmed a release date (Autumn of 2012 for those in the Southern Hemisphere), and treated the internet with a new trailer and a few updated details of what PS3 Move users can look forward to.
The game, which has you controlling a slightly older sorcerer’s apprentice, also seem to offer rather deep controls when it comes to combat, enabling players to combine spells to spectacular effect.
First round of Modern Warfare 3 DLC announced

This week, the first batch of downloadable content (DLC) for the rather addictive first person shooter, Call of Duty: Modern Warfare 3 was announced. While exact details weren’t specified, Infinity Ward did reveal that more Spec Ops missions could be expected, along with the decidedly vague hint of “a variety of things that players have never seen before.”

The content will be released on the 24th of January for Xbox 360 players and will be made available to subscribers to the premium Call of Duty Elite service first. A date for when PS3 and PC gamers can expect the DLC - and pricing for those who are not subscribers - has yet to be confirmed.

New weapon content has been added to the DLC list for Final Fantasy XIII–2 as Square Enix has announced that a bow weapon for the game’s protagonist Serah, called "Azrael", has been created through a collaboration between itself and Microsoft. This new DLC will be available exclusively for the Xbox 360 version of the game as of 31 January 2012.

Azrael is named after an angel who represents spirits and death. When a player wields the bow, their Chain Bonus will upgrade. Gamers will be able to buy this weapon from the merchant Chocolina as from Episode 2 within FF XIII-2 for 80 Microsoft Points via the Xbox LIVE Marketplace. 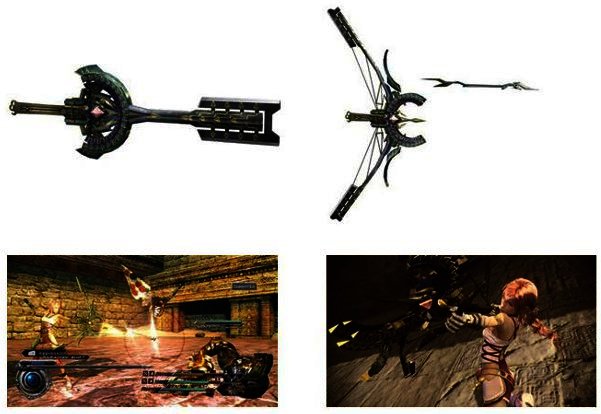 Electronic Arts (EA) has announced the release date and cover stars that it is serving up for its forthcoming EA Sports Grand Slam Tennis 2. The game will be taking to the virtual court on 14 February 2012 in the States, at a time when global gamers would have already honed their ball smashing skills, since the title’s international release falls on 10 February 2012. The global cover will boast tennis stars John McEnroe, world number 1 Novak Djokovic and Maria Sharapova.

Grand Slam Tennis 2 will be the first in the series to be available in HD on both the Xbox 360 and PS3, whilst the PS3 version will also sport support for the PlayStation Move motion-based gaming system. Players will be able to compete in all the real-world major tournaments including Wimbledon, French Open, Australian Open, as well as the US Open. 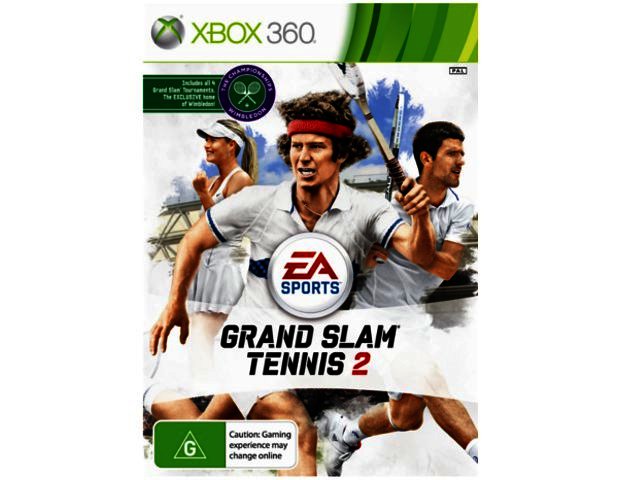 Last month news broke of a Game of Thrones RPG (role playing game) being developed by Cyanide Studio, the same studio behind the PC strategy title, A Game of Thrones: Genesis. It will be released for the Xbox 360, PS3 as well as Windows PC and will be based on the original story by author George R.R. Martin, with HBO providing video footage from the TV series.
The first trailer has become available on the net courtesy of a German gaming website called Gamestar and we've embedded it below for your viewing pleasure.
Written in conjunction with Hanleigh Daniels.
TAGS:
Gaming News Round-upcomputer and videogamesGame of ThronesRPGXbox 360Square Enix
USER COMMENTS