The Green Arrow joins Injustice: Gods Among Us cast

The latest title from NetherRealm Studios, the studio behind the Mortal Kombat series, is shaping up rather nicely, as the company reveals the latest DC superhero that will do be doing battle within Injustice: Gods Among Us.

Oliver Queen, better knows as the Green Arrow shoots his way onto the arcade fighting title, courtesy of the announcement trailer posted below. This awesome trailer doesn’t only reveal the Green Arrow’s Robin Hood-inspired special moves, but also provides a glimpse into NetherRealm’s fantastic take on multi-tier combat arenas. Injustice: Gods Among Us will be released next year for the Xbox 360, PlayStation 3 and Nintendo Wii U.

Hitman: Absolution is one of a number of hot upcoming titles competing for a spot in your December holiday gaming overdose. In the fifth title of the Hitman series, Agent 47 finds himself betrayed and in the center of a “dark conspiracy”, one that most certainly involves a lot of killing if we can take anything out of the previous titles.

But what effort goes into making an A-list game? Developers IO Interactive gives a little bit of a behind-the-scenes look in this clip below, telling more about the importance of cut-scenes, compelling characters, motion tracking and treating the game much like a classical movie.
Vault hunters, rejoice! Borderlands 2 DLC announced

The first expansion to Borderlands 2 has been announced, as Gearbox Software confirmed that  16th October would in fact bring with it the release of Captain Scarlett and her Pirate’s Booty.

According to an interview with the Associated Press, Gearbox Software’s president, Randy Pitchford, explained that the pirate-themed DLC will focus on Captain Scarlett, a one eyed (but apparently parrot-less) pirate Queen. The add-on will take players to Oasis, a town filled with bandits in a desert setting.

Players will further have to contend with sand worms, while the sand skiff vehicle and a new form of currency called seraph will also feature. Pitchford apparently also stated that all players will be welcome, including those who have yet to complete the campaign and those who are replaying it. The DLC is set to cost $10 (around R86). 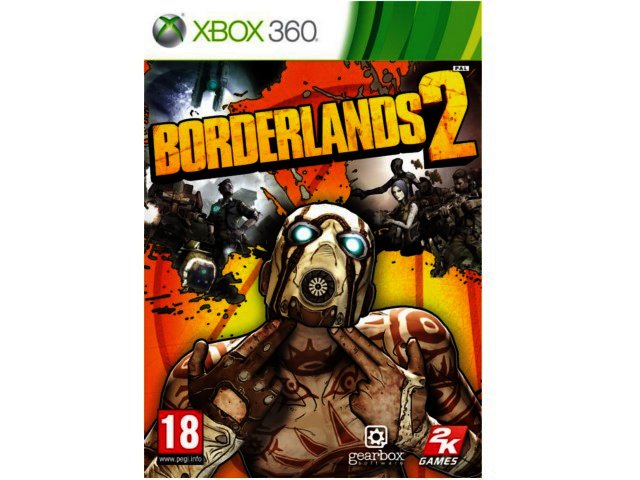 A look at the multiplayer action on offer within Crysis 3

One of the games releasing in Q1 2013 that we are looking forward to most is Crysis 3. Hunting down all manner of nasty Ceph aliens with an array of new weaponry, most notably the lethal composite bow, through jaw-dropping, urban rainforest style vistas should prove to be immensely enjoyable.

Once gamers are done with the single player campaign they will be able to continue the furious shooting action within Crysis 3’s multiplayer mode. Within the video posted below, the game’s producer Mike Read explains some of the new gameplay elements such as “Hunter Mode” and “Crash Site”, which will be introduced to the multiplayer mode of Crysis 3.
New details of Final Fantasy XIV: A Realm Reborn revealed

The Final Fantasy is readying for a comeback it seems, as some rather alluring screenshots of the forthcoming Final Fantasy XIV: A Realm Reborn have been released.

The screenshots in question look beautifully detailed, and all rather diverse, showing different environments and a rather busy user interface.

Ben Bateman, the online content producer for Square Enix, revealed on the official PlayStation blog that the developers took inspiration from previous games, which means that “the look and feel of the new final Fantasy would be instantly familiar to long time fans.”

However, he stressed that it was important to the team to create an elegant user interface that was easy to read and navigate, while placing an emphasis on customisation.

Capcom has fired some PR bullets at the mutating rumours surrounding upcoming DLC for Resident Evil 6. The firm announced that two free DLC items are making their way to the title “soon”. The first of these is the No Hope difficulty mode for which only über gamers need apply since it is apparently “super hard”, whilst the second is a co-op partner mode for Ada Wong’s campaign.

Currently gamers have to complete all three of the primary campaigns in order to unlock Ada’s solo campaign as a bonus, but Capcom stated that this update will make her campaign available to players right from the start.

In addition, the company clarified its on-disc DLC strategy for Resident Evil 6, following the Street Fighter X Tekken DLC controversy, whereby players had to pay to unlock DLC that was already included on their game retail disc. According to the company, some data of the above-mentioned updates are on the disc, but this data is incomplete and gamers will need to download the updates for free as these become available in order to access the DLC content. 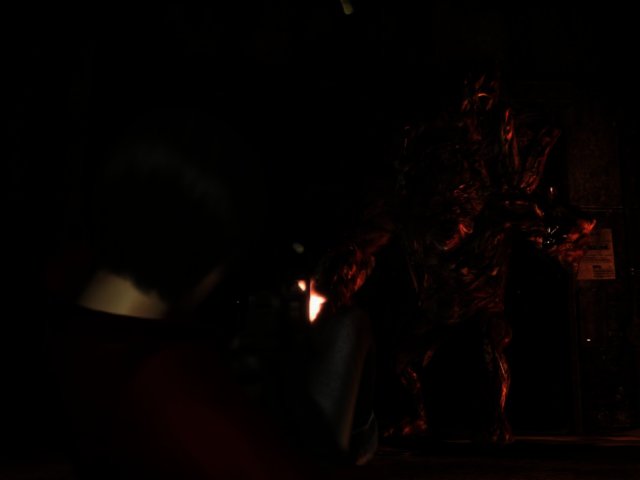 The weekend brings awesome news for local PS3 owners, since a number of oldie-but-goodie triple A titles have been released as part of Sony’s PS3 Essential range. For a mere R200 you can pick up, amongst others, LittleBig Planet, inFAMOUS, Uncharted: Drake's Fortune and the epic God of War 3.

PlayStation Store to get a makeover

Sony’s PlayStation Store is about to get a much welcomed and pretty extensive makeover, it was announced at an event in London recently. This store, which has become rather staid and boring, will boast a new user interface, as well as features for better content discovery and simpler search. The latter will be further refined in coming months, in a bid to make it even easier to find the content one is looking for. According to the most recent screenshots, it’s also significantly more visual and attractive on the eyes, with each screen featuring a gaming icon, or “Hero” from various franchises.

According to the official PlayStation blog, product pages will “deliver in-depth information” about games and videos. The overhaul is set to make its appearance on the 17th in Europe (and more than likely, locally as well) with the US receiving the new look a week later.
Contributions by Hanleigh Daniels and Michael Joubert.
TAGS:
Gaming News Round-upcomputer and video gamesSonyNintendoMicrosoftDLC
USER COMMENTS