Bioware found itself confronting some irate Mass Effect 3 fans after it revealed that the From Ashes downloadable content (DLC) would not be free for players who weren’t fortunate enough to buy the collector’s edition of the game.

The DLC, which will launch alongside the main title, will instead cost 800 Microsoft Points or $10 (R80) when the game appears next month. This had some fans complaining that the DLC should have been included in the main title. However, the studio explained that From Ashes, which apparently offers a sizable chunk of gameplay, was completed after Mass Effect 3 was already finished.

We think the studio could have easily avoided the backlash simply by waiting a month and then launching From Ashes, which no doubt would have left Mass Effect fans happily shelling out for some extra time in the Mass Effect universe.

A new mobile gaming contender is vying for the attention of iPhone and iPad users, as THQ’s 2D arcade wrestling game, WWE WrestleFest, somersaults onto Apple’s App Store. All favourite current-day WWE Superstars such as John Cena and Randy Orton are selectable in game, as well as prominent WWE Legends including The Rock and Jake “The Snake” Roberts.

Players will be able to challenge friends via Game Center or compete in the Road to WrestleMania progression mode in order to win five different WWE Championships. WWE WrestleFest is available now through Apple’s App Store for the suggested retail prices of £1.99 (about R23) for the iPhone and £2.49 (around R29) for the iPad. 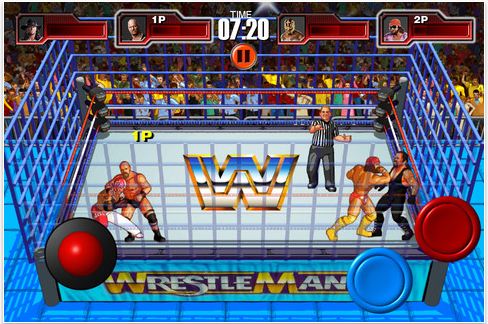 Final Fantasy XIII–2 is set to receive a breath of fresh air, if not a hard thump to the chest, in the form of a new downloadable episode, titled “Sazh: Heads or Tails?”. This new episode, available at the end of the month, will see players taking control of Sazh, a popular character from Final Fantasy XIII, in a story that runs parallel to that of FFXIII-2. Once gamers complete this story, they will have the option of adding Sazh to their party for FFXIII-2. The downloadable content (DLC) also includes two new card games, Chronobind and Serendipity Poker, in the game’s casino–style area of Serendipity.

The SAZH: Heads or Tails? episode will drop on 28 February via Xbox LIVE Marketplace for the Xbox 360 at a price of 400 Microsoft Points, whilst PS3 gamers can get it on the same date via Sony’s PlayStation Network (PSN) for $4.99 (about R38). 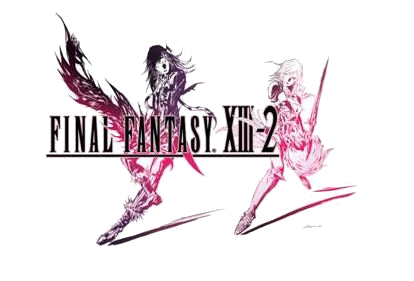 The highly anticipated FPS game Borderlands 2 will be blasting its way onto the FPS arena on 18 September for the US and 21 September for the rest of the globe. PC, Xbox 360 and PS3 gamers who pre-order this first-person shooter will receive access to the Borderlands 2 Premiere Club. This will provide them with DLC including the Gearbox Gun Pack, a Golden Key as well as the Vault Hunter’s Relic.

The Gearbox Gun Pack is a collection of unique weapons to assist players in their journey on Pandora, whilst the Golden Key can be used to unlock a rare item in the mysterious Golden Sanctuary Loot Chest found within Borderlands 2. The Vault Hunter’s Relic will boost players’ gear-hunting fortune, whilst they are playing the solo campaign or engaged in cooperative play.

Borderlands 2 will transport players to the world of Pandora, where they will need to take down the notorious Handsome Jack and his corrupt Hyperion Corporation, within the game’s solo campaign or by teaming up with as many as four other players for cooperative play. Gamers will be able to play the game locally via split-screen, as well as online with drop-in-drop-out capabilities.
With additional contribution by Ryan Noik.
TAGS:
Gaming News Round-upcomputer and videogamesTHQMegarom2K GamesGearbox Software
USER COMMENTS