Ubisoft movies on the way

We recently reported on the founding of Ubisoft's new Paris-based Ubisoft Motion Pictures. Now the fledgling studio has stated that it plans to create full length feature films based on its Assassin's Creed, Spliner Cell and Ghost Recon franchises.

Senior VP of international marketing, Jean de Rivieres, told Variety that they are working with producers to identify the essence of each franchise and come up with consistent storylines.

One can only hope that Ubisoft's movie foray will be more successful than is the norm with video game to movie adaptions. As long as they don't cast Marky Mark as Ezio everything should be fine though. 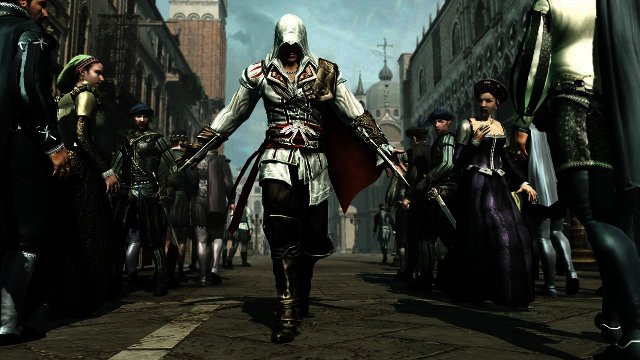 Sony's upcoming handheld device, the NGP (next-generation portable) has been prominently featured playing a new mobile Uncharted game from Naughty Dog. The demo featured striking graphics that caused many to liken the NGP's graphical prowess to that of the PlayStation 3, although this has since been revealed as slight exaggeration.

Nevertheless, the NGP looks impressive, and so does the new handheld Uncharted title. Naughty Dog co-president Christophe Balestra recently confirmed to Kotaku that the new game is set to serve as a prequel to the rest of the series. This dashes hopes that it may be tied to the upcoming Uncharted 3 in some ways, although a Nathan Drake prequel is sure not to disappoint fans either.

When Markus “Notch” Persson created indie gaming sensation Minecraft and founded the fledgling Mojang studios alongside it, he could not have imagined the success which the little title would bring. Now the tiny company sports nine employees and is busy developing new games alongside keeping Minecraft up to date.

The company's business development director, Daniel Kaplan, recently told GamesIndustry.biz that Mojang gets requests every week from industry players who want to partner or co-publish upcoming games with them. “We are in a great spot right now, we can basically do whatever we want to. The hardest thing for us right now is to say 'no' to all the deals we're being offered.”

“We're looking into publishing our own games too though, bringing indie games under our own brand,” he said, something which will hopefully start happening within the year. Mojang is also purportedly planning to expand from PC-only development to including consoles in future releases. 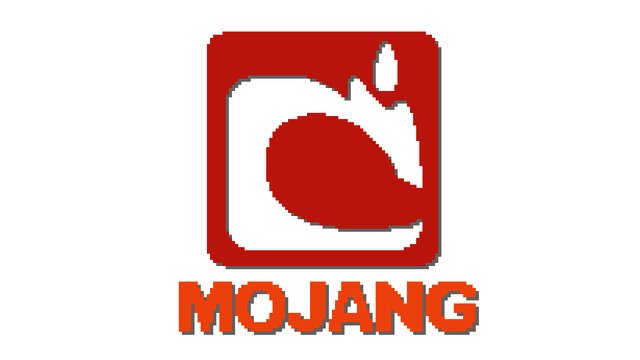 Rumours have been rife regarding Halo creators Bungie Studios next project after the developers left their traditional home at Microsoft to settle at Activision. According to Gamespot, citing a source who purportedly worked on the game, it will be called “Destiny” and will be an MMOFPS (massively multiplayer online first person shooter). The game will function like WoW in space and will be based on an entirely new game engine, if the reports are correct.

The exact nature of Destiny is still unknown as no official mentions have been made, but new clues have arisen thanks to fans at Halo.Bungie.Org, finding dummy corporations and US trademark filings that tie the Halo creators to the game, and also to Activision headquarters. Whatever the title will feature, it's sure to cause a huge impact on the FPS gaming scene once it hits. If anyone can pull off an MMOFPS, it's the guys who brought us Halo. 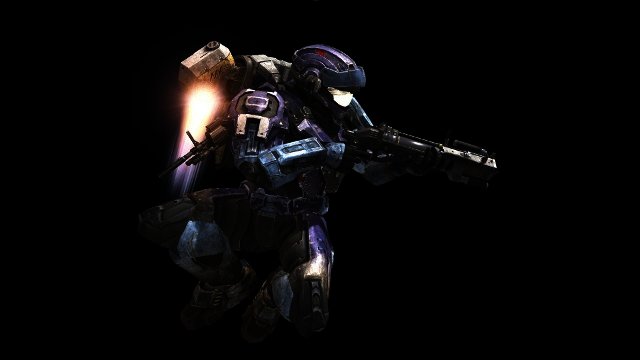 Get your game on this weekend

If you're looking for something new to play this weekend then we have good news in store, because two of the year's best looking games are available at local retailers right now, both having launched this week. We are of course talking about Rockstar's epic crime adventure L.A. Noire and Projekt RED's legendary role-playing experience in the Witcher 2. So if you're in need of some great story telling, both of these games are sure to deliver, having received high praise in initial reviews. You only have to decide whether you want to don a shiny LAPD badge or a bulky set of armour. Check out launch trailers for both titles after the break.
TAGS:
GNRubisoftmojangsonyunchartedhalo
USER COMMENTS