According to a report over at MCV, game publishers EA is planning on releasing at least two new Facebook games this year. One of these will be based on the popular animated comedy show, The Simpsons, while the other is said to be a new Sim City game to contend with Zynga's CityVille and FarmVille.

Both games are bound to be developed by EA's social games studio Playfish, and is yet another example of how big publishers are moving into the social games arena. While a Simpsons game could be a fun idea, the notion of Will Wright's legendary Sim City franchise being dumbed down is less appealing, and actually saddening as this means the Maxis series will have to wait even longer for an actual reboot. 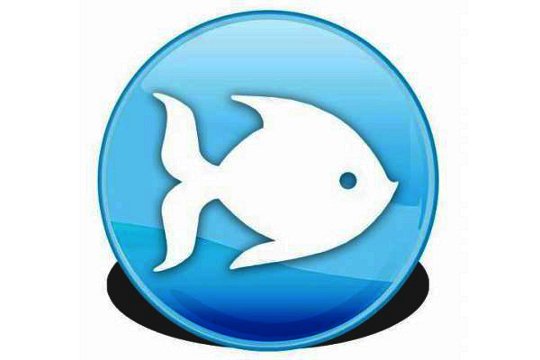 Turtle Rock Studios, the developers responsible for Valve's popular zombie shooter series Left 4 Dead, has apparently “got the band back together”, and is moving from Valve ownership to release a new title in conjunction with THQ studios.

According to Kotaku, the studio's next game will once again be multiplayer focussed, but apart from that not a lot of details are available. The revamped Turtle Rock Studios is expected to release their new title sometime in 2013. 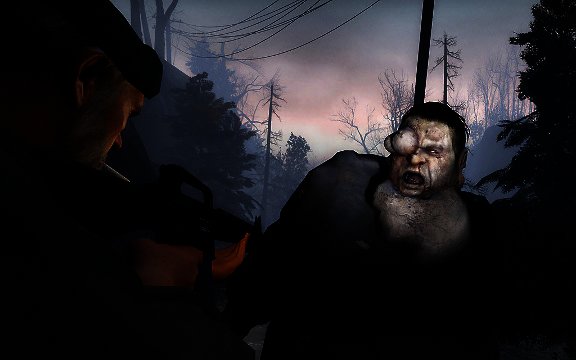 Another piece of news from the world of Diablo III this week, as Blizzard announced the inclusion of highly customisable runestones to the game. As Diablo veterans will know, each character in the game has access to a unique skillset, with over 20 skills available per class in Diablo III.

These differ immensely, from the Wizard's magic to the Barbarian's slam attacks and the Witch Doctor's undead raising powers. In D3, players will now for the first time be able to customise the look and functionality of their skills using runestones. Five runestone types will be available namely; Crimson, Indigo, Obsidian, Golden and Alabaster. These can be tied to your skills, with a Crimson runestone for example enhancing damage, while an Alabaster runestone might introduce a stun effect. Runestones also come in different ranks, with higher level stones allowing more powerful effects.

Check out the video below for a visual demonstration of how the wizard's Ray of Frost spell can be altered via runestones.

Ubisoft has released the first sneak peak preview trailer of Assassin's Creed Revelations, the next chapter in the epic AC saga. The game is releasing close to the end of the year on the Xbox 360, PS3 and PC. Check out the awesome preview after the break.
TAGS:
diablo IIIblizzardEAFacebookSim CityMaxis
USER COMMENTS