Gaming not just about graphics and power, says EA

In what many may consider a controversial statement, given the attachment console gamers show their console of choice, EA chief executive officer John Riccitiello asserted this week that consoles only comprise 40% of the games industry. In the same interview with IndustryGamers, he credited the iPad as being the company’s fastest growing platform at present; with new software being released for it every three months.

Riccitiello also pointed out that while almost everyone likes to see increases in a system’s raw power and graphic capabilities, he believed that, after a certain point, power upgrades become inconsequential.

According to the interview, he noted the diminishing returns that increased horsepower have for many consumers, and questioned if there were noticeable differences between resolutions of 1080p and and the lower 720p.

Rather than trying to constantly improve and push the graphical prowess of consoles, Riccitiello argued that the real value for consumers lay in micro-transactions,  social experiences and enabling cross-platform gameplay between consoles, PC and handheld devices. 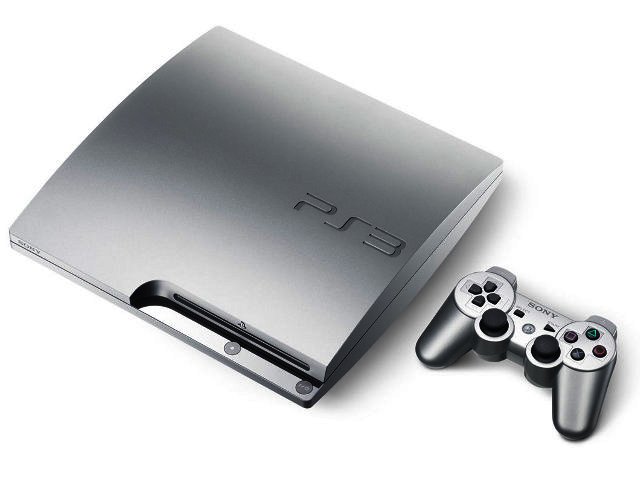 The game is expected to take advantage of the smartphone’s graphic capabilities and control pad, while delivering realistic gameplay to the Android operating system.

Dominic Neil-Dwyer, Sony Ericsson’s head of market development, added that while Battlefield: Bad Company 2 is the latest title from EA that has been brought to the Android based gaming phone, he promised that there would be more content in the near future for the company’s gaming smartphone.

Battlefield: Bad Company 2  will feature fourteen single-player missions across five battle zones, an arsenal of up to fourteen weapons as well as multiple vehicle types, including tanks and helicopters. 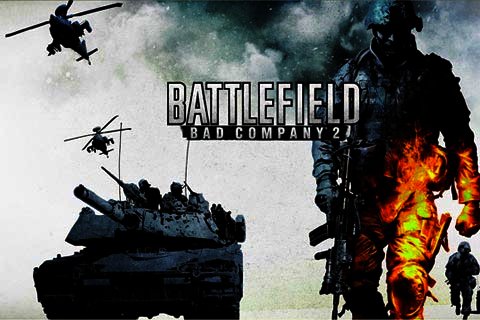 This week, Activision confirmed April 24th  2012 as the release date for Prototype 2. Additionally, Radical Entertainment, the developers behind the game, revealed the first of a three part computer generated trailer for the game at www.prototypegame.com

The sequel will enable players to step into the shoes of a new infected protagonist, Sergeant James Heller, who will build up an arsenal of deadly biological weapons and abilities as he works his way towards confronting and killing the first game’s protagonist, Alex Mercer, in post viral New York Zero.

Prototype 2 is currently in development for Xbox 360, PS3 and Windows PC. 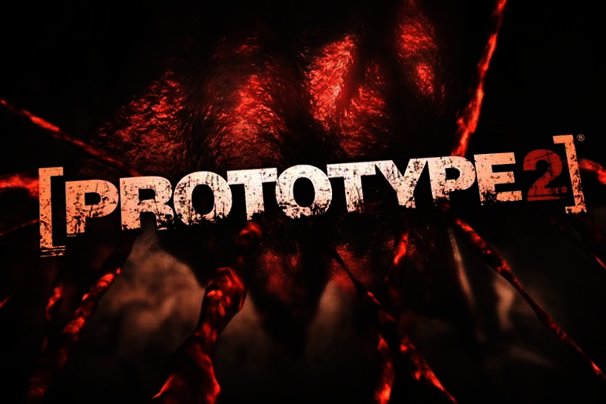 Fans of supernatural mafia title, The Darkness, eagerly anticipating its sequel will have to wait a little longer for the game to see the light.

It was announced this week that The Darkness 2, which was intended for an October 2011 release, has been pushed to a February 2012 release date.

While no formal reason was given for the delay by 2K Games, this was probably a wise move, considering the abundance of triple A titles that will be competing for shelf space and gamers’ rands come this holiday period.

Given the high hopes for a particularly stylish sequel, it would be a pity for this franchise to be overshadowed. 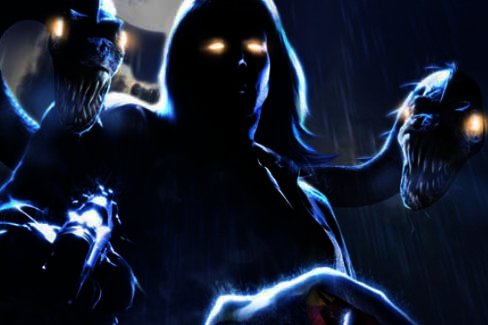 It is almost hard to believe that Deus Ex: Human Revolution is only weeks away. We listed it as one of our top five games that you must play this winter, so to say we are excited about Human Revolution would be an understatement.

The first game, released in September 2000, garnered a critical following and is considered by many to be amongst the greatest games ever produced. Human Revolution, therefore, has big shoes to fill, and has raised hopes that it will recapture the role playing and action blending magic that made the first Deus Ex stand out.

Lenovo Study: Over 80% of businesses expect to work remotely for half of the tim...
Huge spike in ransomware attacks calls for adoption of Backup-as-a-Service solut...