Navigation uses a mobile device’s internet connection to provide users with the latest maps, which can be viewed at street-level or from above. As a result of the former there is no need to purchase map upgrades or manually update devices, as they will always utilise the most recent data from Google Maps.

Users will also be able to view their routes overlaid on 3D satellite views with Google’s high resolution aerial imagery. There is no need for a user to know an address, as he or she can simply type in a business name or even the type of business, just as they would on Google’s search page. 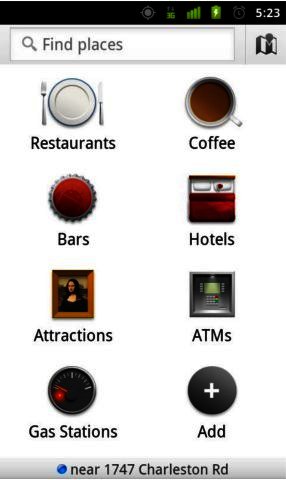 “Google Maps Navigation was built from the ground up as an internet-based GPS system, making certain features possible, such as being able to use Google Street View on your mobile,” said Brett St Clair, head of mobile for Google SA.

“Users can visualise directions turn-by-turn, overlaid on Street View imagery, and Navigation automatically switches to Street View as a destination is approached. South Africans can also now speak their destinations into their phones using Voice Search.”