Local product design consultancy, Ideso, scooped a coveted Red Dot ‘Best of the Best 2012’ Design Award for its transportable PowerPac invention. The PowerPac stores energy that is generated during cycling, which can then be used later for charging various mobile devices.

This device boasts a 132 Wh battery which can be fully charged after 80 minutes of cycling. The PowerPac is the world’s first product to offer a removable power storage device that becomes a portable charging unit for use anywhere in the home or office. Ideso is now looking for an investment partner in the cycling industry, to assist the company in developing the PowerPac product further and get it into mass production. 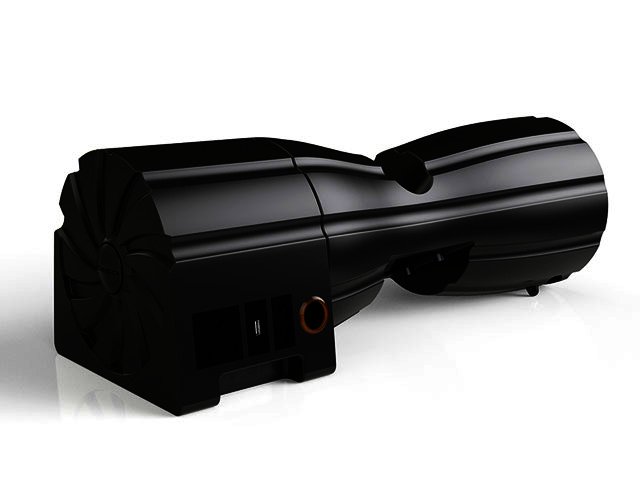 Electric power comes to the Fiat 500

At last month’s LA Auto Show, Fiat showcased the upcoming electric powered version of its nostalgic 500 small premium hatchback, dubbed the 500e. This car’s electric-drive engine delivers 83 kW of power and 200 Nm of torque, which is more on both counts (74 kW; 131 Nm) than what you get in its conventionally-powered 1.4 litre petrol stablemate.

Its 24 kWh lithium-ion high voltage battery can be charged via a 240 volt outlet in about four hours, to deliver a driving range of almost 130 km. This car goes on sale in California during Q2 of 2013 and the rest of the US in the middle of 2013. No pricing or locally relevant release info is available yet. 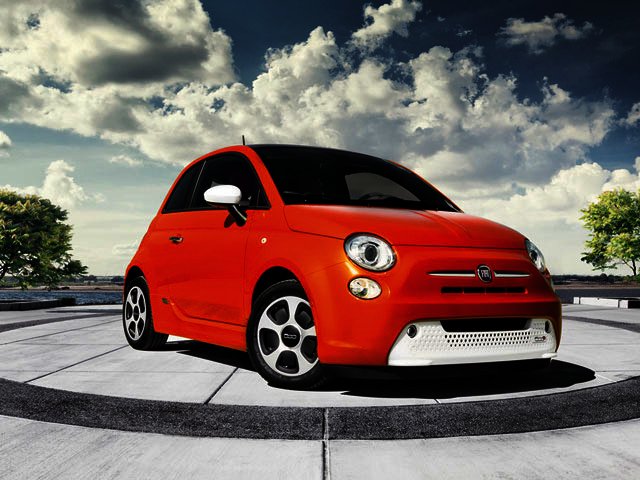 Printers have been available with an automatic duplex (double-sided) printing feature for some time now, allowing users to save on paper. Toshiba Tec decided to take this one step further with its new eco-friendly copiers that make use of a ‘Loops’ copier system to erase the ink of printed documents, so that the pages can be reused as blank sheets.

The copier is able to erase the ink off of 30 sheets per minute, and pages can be wiped and reused up to five times. Once erased, the unit will check all the pages and remove damaged sheets from the system. Toshiba Tec’s Loops eco-friendly printers go on sale in Japan during February 2013, sporting a not-so-budget-friendly price tag equivalent to R147 500. 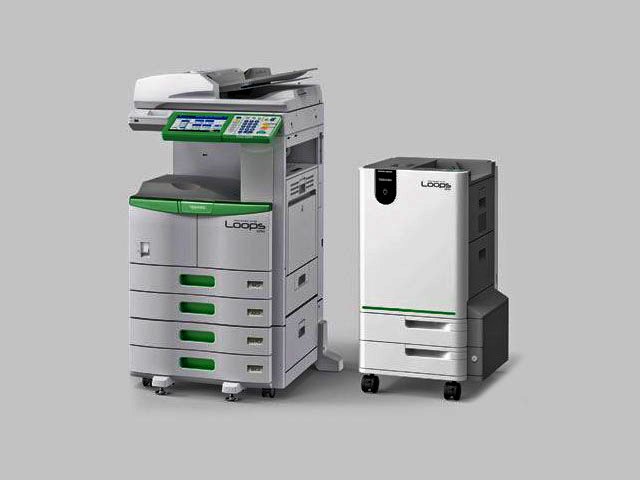 Philips has launched “the world’s smartest web-enabled LED home lighting system” -  the new Hue LED light bulb. This light bulb enables users to control their home lighting via a Hue app for Apple smartphones or tablets. Users can control aspects such as the bulb’s luminescence, as well as the time at which the lights switch on and off.

Philips Hue starter packs containing three bulbs (50 Watt equivalent) that will screw into existing lamp fittings, as well as a bridge that plugs into the home’s Wi-Fi router, are currently only available from Apple retail stores and online (Apple.com) for around R1 710. While at this stage it is only available for iOS devices (iPad, iPhone and iPod touch), an Android version is also in development. 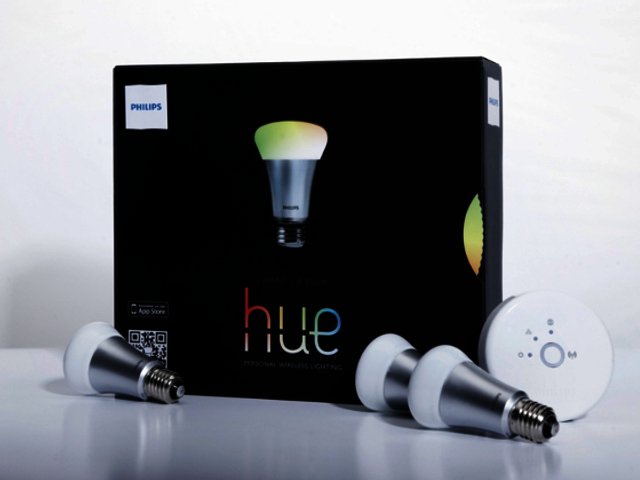 As of January 2013, your next pair of Levi jeans or trucker jacket may not just be a fashion statement, but also a byproduct of recycled plastic food trays, eating utensils, water- and soda bottles. Levi has announced its new WasteLess collection that sees each clothing product include a minimum of 20% post-consumer recycled content (crushed plastic recyclables).

The recycled fiber is mixed in with cotton fiber, so the wearer will not notice much of a difference in the way their new jeans or denim jacket feels. The firm’s Spring 2013 Levi’s WasteLess collection will utilise more than 3.5 million recycled bottles and launches globally at the beginning of next year. 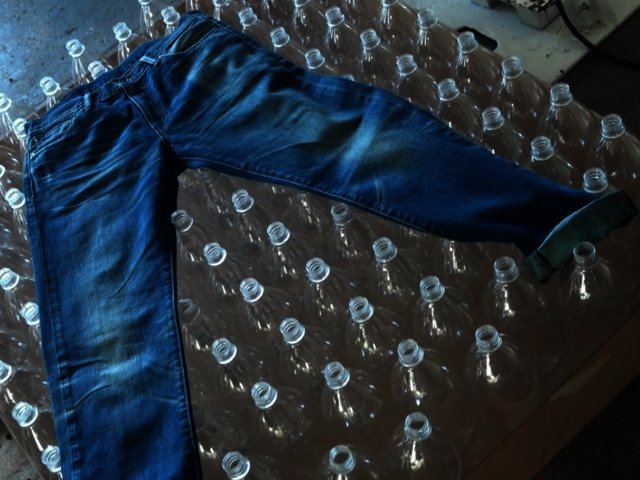 If you own a vegetable patch you know how damaging certain insects can be to your crop. Many gardeners are moving towards more natural, toxin free ways to kill bugs and pests, with the web of course buzzing with related info. If you want to find out more about making your own home-remedies for getting rid of mites, slugs, soft bodied insects and more, head over to bit.ly/buggarden or bit.ly/gardenfree.