BMW has showcased its latest electric scooter prototype, the C Evolution, which is able to compete head-on with its petrol-powered counterparts in terms of performance. The storage capacity of this e-scooter’s high-voltage battery (8 kWh) provides the two-wheeler with a class leading range of up to 100 km. This battery delivers a 11 kW continuous output and 35 kW peak output, translating to a top speed of 120 km/h and, according to the German luxury automaker, acceleration times comparable to current petrol-guzzling maxi scooters with engine capacities of 600 cc and higher.

Good thing then that the bike is equipped with equally effective stopping power in its high-performance brake system with ABS. Charging of the battery is done in just three hours via the e-scooter’s integrated charging device. The C Evolution is being used by BMW as a prototype to showcase its green tech. 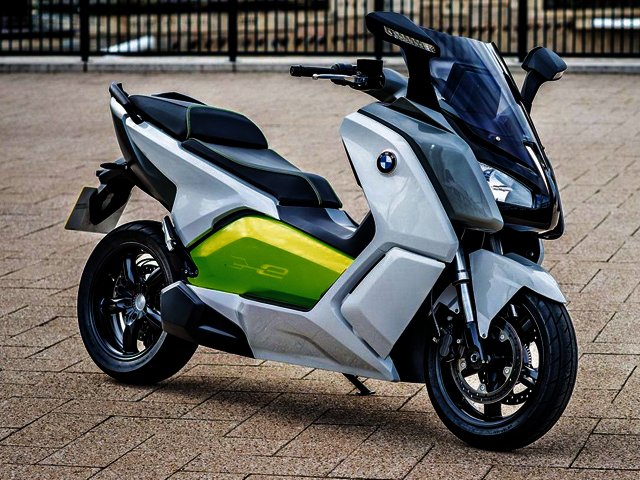 A great number of people, especially on the African continent, do not have access to clean drinking water, putting them at risk from potentially dangerous bacteria in the water. This has prompted industrial design students Ryan Lynch and Marcus Triest to come up with their Solar Bag prototype, a shoulder bag made from nylon that holds water within a polyethylene container that utilises the Sun’s UV rays to decontaminate the life-giving liquid.

This bag was primarily designed for Sub-Saharan Africa, where villagers may travel for as long as ten hours on foot to get clean water. The pair asserts that they have potentially brought the purification process down to just six hours of the nearly nine and a half liters of water housed within the bag. Lynch and Triest are now looking for companies to help them manufacture it on a large scale. 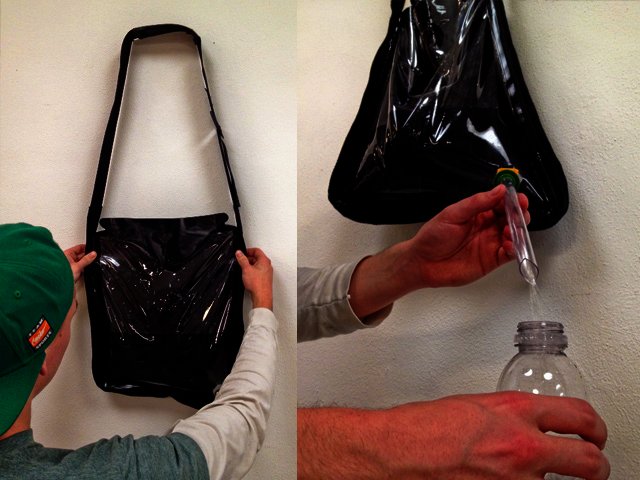 Unlike flowers, conventional solar panels do not rotate themselves according to the sun’s path across the sky, meaning that these panels can only capitalise on the most direct rays for a short period of time during the day. Solar power firm, Qbotix, is planning to change this with its first commercial prototype product dubbed SolBot.

SolBot is a set of mobile robots that are able to move on a track and pivot the panel that houses the solar panelling, enabling these to be  turned to face the sun directly all day long. A single mobile robot is able to manage up to 200 panels, whilst each robot can also monitor the panel’s power generation. 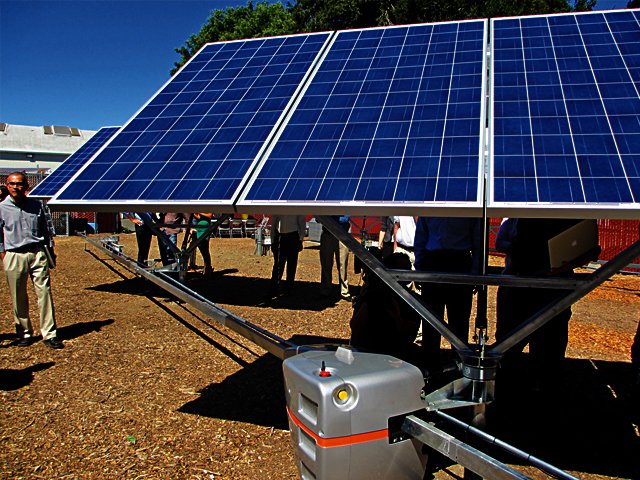 Clean refrigerator gaskets and vacuum the condenser coils twice a year. Your refrigerator will operate more efficiently and use less electricity.

Taken from 23 tips for earth-friendly living, available at http://bit.ly/23greenliving