Canadian smartphone and tablet maker Research In Motion (RIM) has introduced the successor to the Torch 9800 locally - the new BlackBerry Torch 9810 smartphone.

Despite packing in more features and a faster processor, the new Torch measures in at exactly the same dimensions (111 x 62 x 14.6 mm) and 161 g weight as the outgoing Torch 9800. Like the Bold 9900 and forthcoming Curve 9360, it operates on RIM’s new BlackBerry 7 operating system.

RIM stated that the new BlackBerry Torch 9810 is faster than its predecessor, since it is powered by a 1.2 GHz single-core processor, compared to the Torch 9800’s 624 MHz processor. It also features an updated 3.2" touch display that now sports a resolution of 480 x 640, which compares favourably with the Torch 9800’s resolution of 360 x 480. Besides the touch-enabled display users can employ RIM’s finger-friendly BlackBerry QWERTY keyboard, which slides out from underneath the display to enable faster typing. 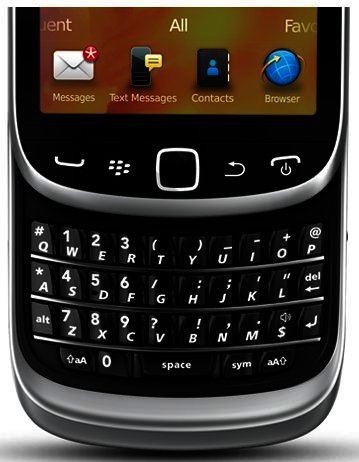 Additional enhancements to the browser have optimised HTML5 performance for an enhanced mobile gaming and video experience whilst online. Also onboard is Liquid Graphics technology, which combines a dedicated high-performance graphics processor with this smartphone’s 1.2 GHz CPU and VGA display, to deliver a smoother, faster and more responsive touch interface.

“We are excited to introduce the new BlackBerry Torch 9810 in the South African market,” said Rui Brites, director of product management for Africa at RIM. “We believe that customers in South Africa will be thrilled by the faster performance, enhanced browsing and richer multimedia delivered by this powerful new BlackBerry 7 smartphone.”

RIM’s BlackBerry Torch 9810 is available locally from both MTN and Vodacom. Users can get this smartphone for R329 per month, over 24 months on an MTN Anytime TopUp 200 contract, which includes BIS (BlackBerry Internet Service), R200 airtime as well as 25 free SMSs per month for the duration of the contract.
Vodacom's executive head of corporate communications, Nomsa Thusi, said that the recommended retail selling price for the BlackBerry Torch 9810 is R6559 (including VAT). It is also available on a 24 month BlackBerry Talk 100 contract at R399 per month.
In related news RIM also recently announced two new smartphones based on the BlackBerry 7 OS, namely the BlackBerry Bold 9790 and BlackBerry Curve 9380. 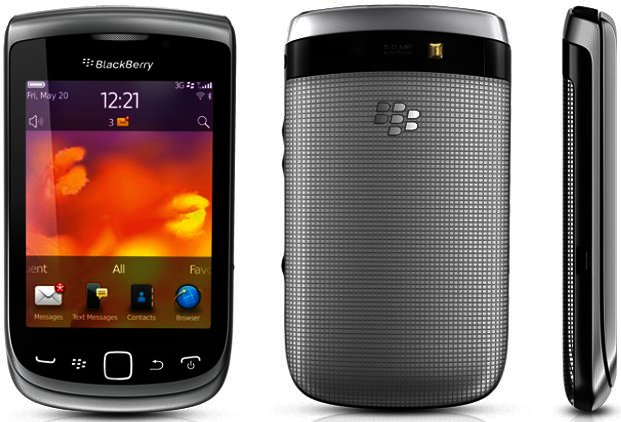