Like the Bold 9900, RIM’s BlackBerry Bold 9790 boasts a 2.44" (360 x 480) touch-enabled display along with the finger-friendly typing convenience of a tactile QWERTY keyboard. It operates on BlackBerry 7 OS and is powered by a 1 GHz processor (make not specified), which, according to RIM, delivers a fast, smooth performance for browsing the web, running apps, working with documents, as well as multimedia.

Also onboard is 8 GB of internal storage space, which can be boosted to 40 GB via the expandable memory card slot that supports cards up to 32 GB in size. 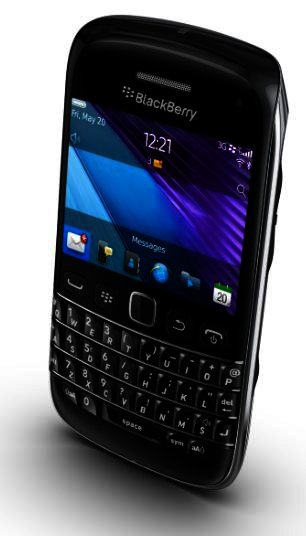 The BlackBerry Curve 9380 is the first-ever BlackBerry Curve smartphone to feature a touch-screen, offering Curve fans a larger display and all-touch design. This capacitive touchscreen is 3.2" in size, with a resolution of 480 x 360 pixels. Also onboard is a 5 MP camera with flash, that's also able to record 720p video, and social networking integration via Facebook, Twitter and BlackBerry Messenger.
The Curve 9380 runs on an 800 MHz processor, but little is known about the manufacturer. As with the Bold 9790, this smartphone operates on BlackBerry 7 OS and features support for Augmented Reality and NFC (near field communications). 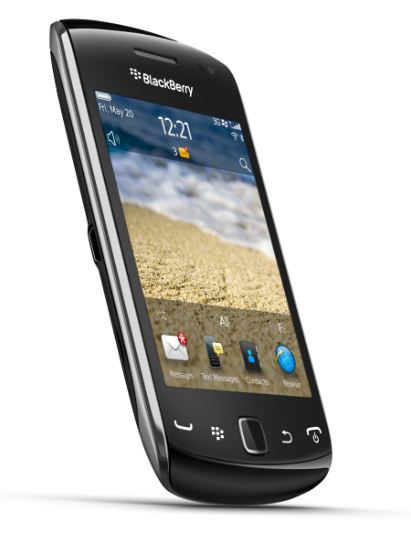 "We are very excited to expand the BlackBerry 7 portfolio with the new BlackBerry Bold 9790 and BlackBerry Curve 9380,” said Carlo Chiarello, senior vice president of Handheld Product Management at RIM.

“BlackBerry smartphones offer a uniquely refined mobile communications experience that people love and we think many customers will be thrilled by the faster performance, beautiful touch displays and compact designs available with these new BlackBerry 7 based models.”