Dolby sues RIM over the BlackBerry PlayBook and smartphones

Surround sound experts Dolby Laboratories has filed patent infringement lawsuits in the US District Court for the Northern District of California, as well as with the District Court of Mannheim in Germany, against BlackBerry holding company Research In Motion (RIM).

The company claims that RIM infringes on its patents that cover digital audio compression technologies. Dolby says that RIM utilises its patented technologies in its Blackberry smartphones and PlayBook tablet PC, without it first having obtained licenses for these.

With these lawsuits, Dolby is looking to recover the “financial damages” it has allegedly suffered due to RIM’s release of the PlayBook and its smartphones. It is also asking the courts for injunctions against RIM to halt sales of the many RIM products that infringe Dolby’s patents.

“Litigation was regrettably our last resort after RIM declined to pay for the use of Dolby’s technology,” said Andy Sherman, executive vice president and general counsel of Dolby. “We have a duty to protect our intellectual property.”

Processor options for the E Series include a 2nd generation Intel Core i3 or i5 CPU with Intel Hyper-Threading and Turbo Boost technology 2.0, and an AMD E-350 dual-core processor with AMD Mobility Radeon HD 6130 Graphics Vision Technology for the 15.5" E Series notebook.

These new notebooks will be available in the US next month, but no local release info is available yet. 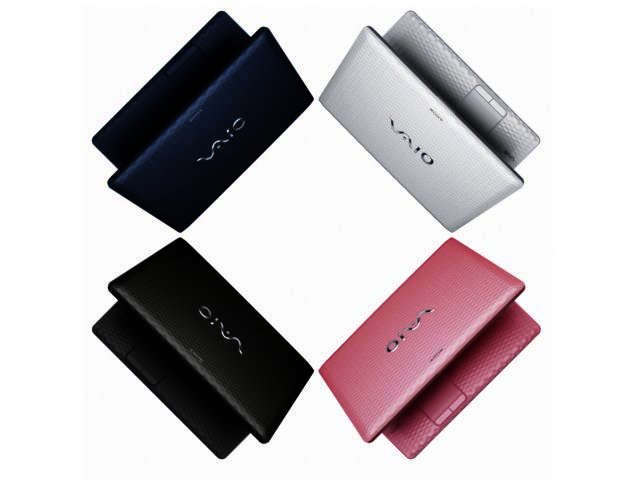 Build your own BBM avatar 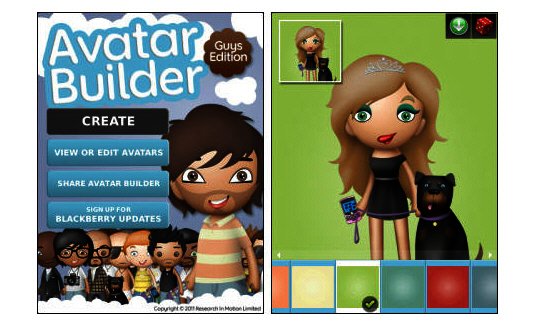 “With 425,000-plus apps in the Apple App Store and 200,000 apps in Android Market, we know finding what you want can be exhausting. And even more challenging: There are times you don’t know the specific name of the app, so you’re leaving it up to chance that you’re actually downloading the app you really want,” the company stated in a statement.

Yahoo! App Search enables Android and iOS users to find apps their looking for, or simply discover new ones within the top (free and paid) sections or different app categories.

Last month Nokia announced that it will be rebranding Ovi services, the likes of Ovi Store and Ovi Maps, as Nokia services. The company stated that this is being done in an effort to make its services and products identifiable under one brand, as opposed to two in the case of Nokia and Ovi. The latest Nokia service to undergo this change is Forum Nokia which has been rebranded as Nokia Developer. “Across Nokia, a concerted effort has been made to ensure consistency not only in our messages, but in the way we present ourselves to you. Think of it as our coming home to be one with the rest of Nokia and its global brand,” a message posted on the Nokia Developer webpage reads.

In related news, Microsoft has changed the name of its Mobile Communications Business division to the Windows Phone Division. According to ZDNet, the Redmond-based company stated that this move is purely a name-change exercise and that there’s no change in the unit’s responsibilities or charter.

HP's iPad-rival, the TouchPad (video posted below), will be available in the States on 1 July 2011. The Wi-Fi models of the company's first webOS-running tablet PCs will also be available in the UK, Ireland, France and Germany a few days later and in Canada in mid-July. It will be interesting to see how this late comer fares in an increasingly crowded marketplace. The video shows that it does have some distinguishing features from the normal crop of Android-operating tablets PCs as well as the iPad.