Windows Phone soon to be powered by more than just Qualcomm
According to Reuters, Microsoft is planning to expand its mobile platform support to other chipset suppliers beyond Qualcomm and its Snapdragon CPU, as the adoption rate of its smartphone OS grows. Nokia recently announced that it will be adopting Windows Phone OS as its primary smartphone operating system.
“Adding support to new hardware ... is absolutely part of our strategy,” Greg Sullivan, a senior product manager at Microsoft told Reuters during an interview. ST-Ericsson, which is a venture of STMicroelectronics and Ericsson, also informed Reuters that it was looking to deliver chips for Microsoft’s platform and will be ready by the time Nokia kicks off production of its forthcoming Windows phones.
Google proud of its Egyptian protest organiser
During the political turmoil in Egypt, Google reported that one of its employees, Wael Ghonim, head of marketing for the Middle East and North Africa, went missing in the country. Ghonim was eventually found and it turned out that he had played a key part in the demonstrations around the country, being detained by Egyptian security forces until his subsequent release.
According to Forbes, Google CEO Eric Schmidt stated during the Mobile World Congress in Barcelona, Spain, that the search giant is “very, very proud” of Ghonim. Schmidt also said that collaboration technologies such as social networking behemoth Facebook, “change the power dynamics between governments and citizens.”
Steve Jobs medical watch continues
Apple’s CEO Steve Jobs announced last month that he is taking a medical leave of absence from the company, prompting some investors to call on the company to consider a future without its enigmatic leader. Jobs however, remains at Cupertino’s helm, calling the shots from his home.
Radar Online reported this week that Jobs was sighted at the Stanford Cancer Center (where actor Patrick Swayze also received radical chemotherapy for pancreatic cancer), presumably to receive ongoing medical treatment. Apple’s CEO did however manage to make a business leaders event with US president Barack Obama. He, along with other execs such as Google’s CEO Eric Schmidt and Facebook’s Mark Zuckerberg reportedly met with president Obama to discuss topics such as promoting American innovation and new investments in research and development. 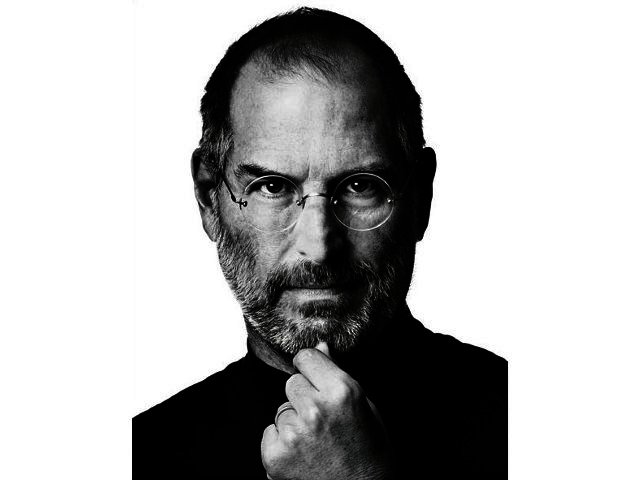 BlackBerry holding company Research In Motion (RIM) has completed its purchase of Gist, a social customer relations management (CRM) company based in Seattle.

“We are extremely excited about our future at RIM and how Gist will be used by millions of BlackBerry users around the globe,” a Gist blogpost reads. “This is a huge step towards our goal of utilizing the web-based Gist experience to allow users to build stronger professional relationships.”

RIM on its part stated that it will be employing Gist’s “expertise in providing customers with a contextualized, streamlined, and consolidated view of information about their contacts to the BlackBerry platform.” 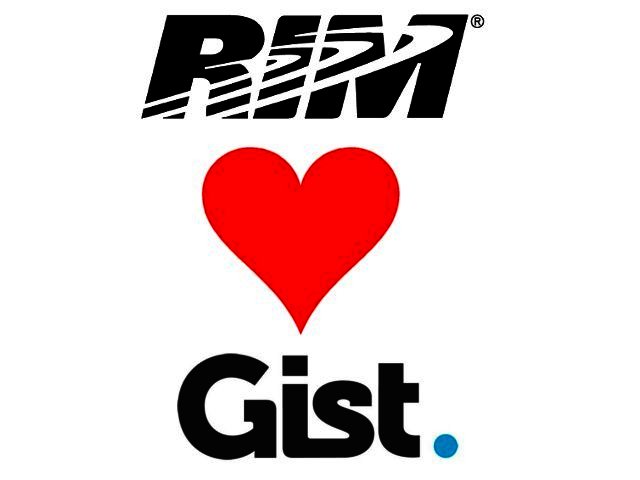 According to digitizor, the release team behind Ubuntu 11.04, aka Natty Narwhal, has announced a minor alteration to the release schedule. Originally the new version’s final version would be released on 28 April 2011 with a Release Candidate coming out just before then (21 April). The Release Candidate has now been cancelled and will be replaced by a second beta release on 14 April. The change was needed as 21 April 2011 falls just before Easter, meaning a lot of the developers and testers wouldn’t be available during that time.