Fans of Apple’s iPhone will be seeing a new version of the smartphone by September of this year. According to Bloomberg the Cupertino-based iPhone and iPad maker looks set to introduce the new iPhone at that time, boasting a faster processor and improved camera. The publication sites “two people familiar with the product” who claim that the forthcoming iPhone will run on iOS 5 and be powered by Apple’s dual-core 1 GHz A5 processor, currently utilised in the iPad 2. It will also feature an 8 MP camera, as opposed the current 5 MP.

These sources also revealed that Apple is currently testing a new version of the iPad, sporting a higher display resolution which is similar to that of the iPhone 4’s Retina display.

The Winklevoss twins, made famous by the movie The Social Network, have ended their long-running legal action with Facebook and its co-founder Mark Zuckerberg. Their legal actions against Facebook were rooted in the claim that Facebook co-founder and CEO Mark Zuckerberg stole their idea for what now has become the world’s most popular social-networking site.

According to the Guardian, they ended with a court filing by the twins, stating that they would accept a 2008 settlement, which left them with $20 million in cash as well as Facebook stock worth about $45 million at the time. Since that time though, the value of the privately-held Facebook stock has significantly increased to over $150 million, as the presumed value of Facebook increased from $15 billion to $70 billion.

In related news, Aaron Sorkin won an Academy Award for the screenplay he wrote for the movie The Social Network. Sorkin has now revealed that although he had a Facebook account, whilst they were busy making the movie based on the start of the global social networking phenomenon, he has since deactivated his account. “I have a lot of opinions on social media that make me sound like a grumpy old man sitting on the porch yelling at kids,” he stated. 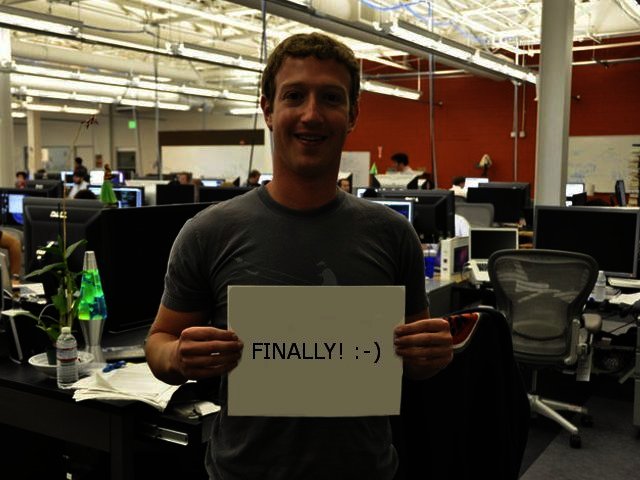 The literary adventures of Harry Potter might have come to an end in 2007 already with the release of the last book in the series, called Harry Potter and the Deathly Hallows. But fans can now look forward to digitally reliving the adventures of the boy with the famous scar online. According to CNN, the author of the Harry Potter series, JK Rowling, has launched a new website (to go live on Harry Potter’s birthday – 31 July and become open to all users during October) in partnership with Sony called Pottermore.

This site will play host to an interactive e-book series that is made up of the original series of books, but with an additional 18 000 new words about the series’ characters, places and objects, as well as “sumptuous newly-commissioned illustrations.” The first book in the series called Harry Potter and the Philosopher’s (or Sorcerer’s) Stone will be the first one to be available online, whilst the second book, Harry Potter and the Chamber of Secrets, will be available on the site early next year. 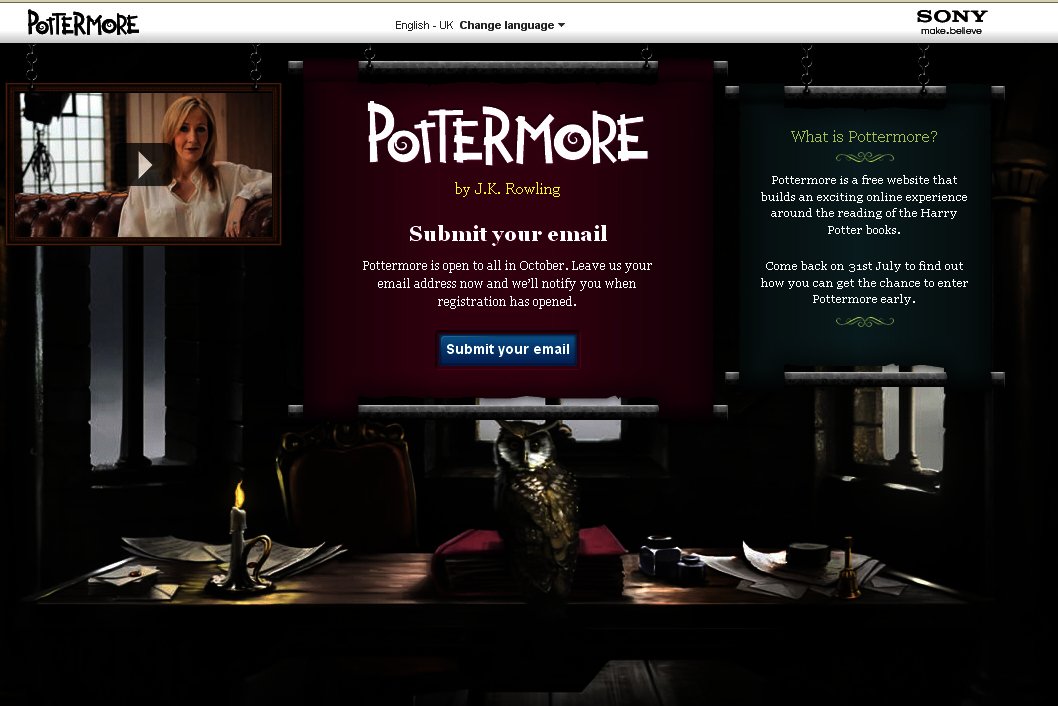 Microsoft has announced new features for its free Hotmail email service. Hotmail users will now be able to right-click a message in their inbox to get access to a new menu allowing then to Reply, Reply to all, or Forward the message.

Hotmail also now sports support for many of the keyboard shortcuts that Outlook users will recognise. These include Ctrl+N for a new message, as well as Ctrl+Enter to send a message. You can see a full list of the new Hotmail keyboard shortcuts on the company’s  Windows Live blog. 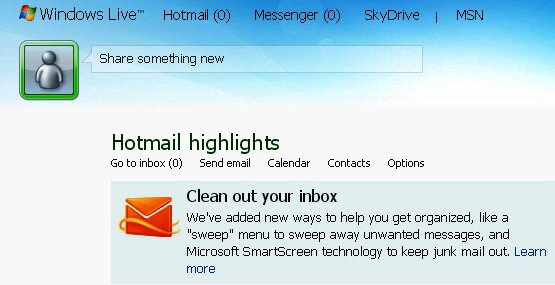 LG has announced that its Android-operating Optimus Black (entertaining promo video posted below) smartphone will be available in South Africa soon. This slim smartphone (122 x 64 x 9.2 mm, weight 109 g) runs on Android 2.2 (Froyo) and is powered by a 1 GHz Cortex-A8 processor. Its 4" NOVA (480 x 800 pixels) touch-screen utilises LG’s new NOVA display technology that provides users with optimal brightness and clarity, whether the device is being used indoors or outside in the African sun. The Optimus Black is currently available for a recommended retail price of R4499.