New Apple CEO reassures that ‘Apple will remain the same’

In the wake of the announcement by Steve Jobs earlier this week that he was resigning as chief executive officer of the world’s most well known technology company, and a reaction to the news by financial markets, his successor, Tim Cook (pictured) has stepped in to reassure  that Apple would stay on course. According to Mashable, Cook sent an email to Apple employees to this effect, stating that he cherished Apple’s unique principles and values and that Apple was going to stay true to the company and culture that Steve had built.

“We are going to continue to make the best products in the world that delight our customers and make our employees incredibly proud of what they do. I love Apple and I am looking forward to diving into my new role. All of the incredible support from the Board, the executive team and many of you has been inspiring. I am confident our best years lie ahead of us and that together we will continue to make Apple the magical place that it is,” he is crediting as saying.

New Samsung Tablets in the works?

According to ThisIsMyNext, Samsung may be launching three new products at the IFA trade show in Berlin, a Galaxy Tab 7.7” tablet, the Samsung Wave 3 and the Galaxy Note. Images of logos for all three products were found by the site inside the Samsung Mobile Unpacked APK, prompting speculation that the company has a few more tablets up its sleeve that it may announce at the trade show.  The launch of the Galaxy Tab 10.1 last month locally was Samsung’s second tablet, while an 8.9” is still expected to receive a release date sometime this year. 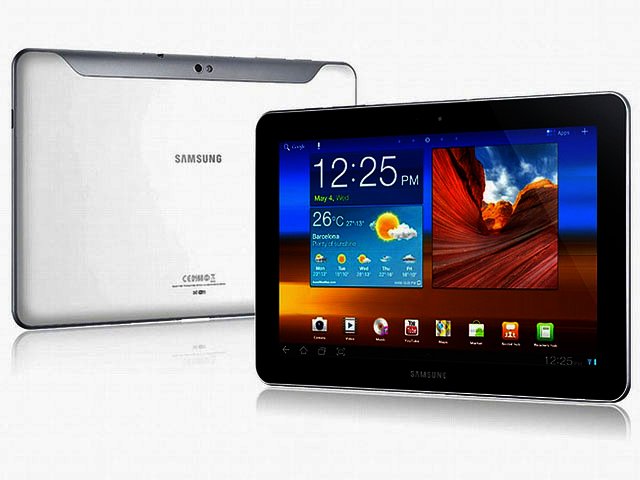 The Samsung Galaxy Tab 10.1 may be receiving a baby brother
TouchPad firesale is followed by free apps giveaway

Amid news that the TouchPad was being discontinued, the device saw a price drop that spurred a buying frenzy. Previously priced at $400 after a $100 dollar price cut, the TouchPad suddenly became available in the US and Canada at $99. Ironically, while the TouchPad was terminated due to poor public interest, apparently, that was the right price to send people scurrying to electronic retail and online stores to buy HP’s ill-fated tablet while they still could.

Then, according to the company’s Palm website, the company announced that it would be giving away six apps to webOS customers that normally sell for almost $15 (R105) each until the end of this month. Unfortunately, South African customers still won’t be able to get their hands on a TouchPad, discounted or not, as stock was only planned to be brought into the country at a later date, we were told. 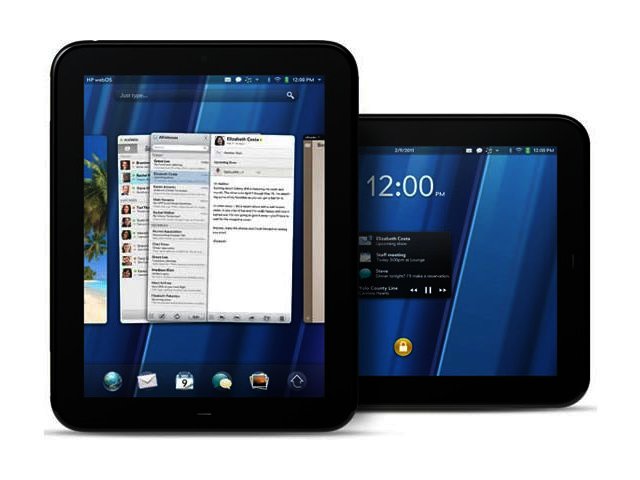 First the TouchPad's weren't selling, now they are selling like wildfire
Facebook hits the trillion page mark – and then it doesn’t

Despite initial measurements, as posted by the AdPlanner report, that Facebook had been the first site to rack up one trillion monthly hits, making it the top most visited site on the web, this was later questioned by CNN. The news organisation found that an alternative internet measurement company, comScore, rated the social network as having ‘only’ 467 billion monthly page views. While this is still a respectable number, the vast discrepancy – more than half – brings into question internet metrics and claims of popularity at a time when Google+ is challenging Facebook's social network dominance. 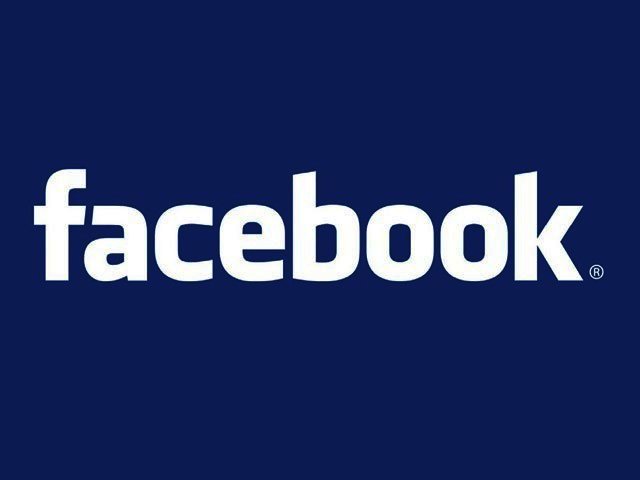 Sony offers a sneak peak at its new a77 DSLR

Ahead of its release in September, Sony demonstrated the forthcoming  a77 DSLR camera and kit lens. As the much anticipated successor to Sony's acclaimed α700 DSLR, the company asserted that the α77 boasts the world's fastest continuous autofocus (AF) shooting performance, capturing a burst of full resolution, 24 megapixel images at 12 frames per second with full-time phase-detection AF. "We feel that these cameras are not only a significant evolution of our breakthrough Translucent Mirror Technology, they're also a revolution in terms of redefining how this unique technology can be put to use by enthusiasts," said Mike Kahn, director of the alpha camera business group for Sony Electronics.

The company stated that it was collecting questions on the new kit on its YouTube channel until September 9th.
TAGS:
AppleSteve JobsTim CookSamsung tabletsFacebook
USER COMMENTS