The Android Market (in the US at least) has received a welcome addition in the form of ebooks that can now be purchased. A Books portal has recently made an appearance, which forms a separate entity to the regular Apps section. According to TechRadar, books downloaded from the store will appear in the Google Books library on the user’s Android phone. (Since Google Books has not been released in SA, its highly doubtful that this service will come to SA soon.)

But is Google planning a trinity of music, books and video services for Android Market? Clues are pointing to that direction, since two new URLs, including one for movies and one for music have made their arrival recently. At this stage it is not populated, rather just diverting users to the main page.

On the topic of Android, reports started surfacing earlier this month that BlackBerry maker Research In Motion (RIM) is making plans to run Android apps on its PlayBook tablet. According to ShopSavvy’s blog, it might not just be the PlayBook that the company is aiming to bring Android apps to. ShopSavvy has been tracking smartphones that are making use of its services by way analytics service Flurry.

According to tech blog CrackBerry, the current BlackBerry Curve 9300 was dubbed the BlackBerry 8600 during its testing phase, but this device has been available in the market for a while now. Sounds like a story for the tech section of Ripley’s Believe it or not to us. 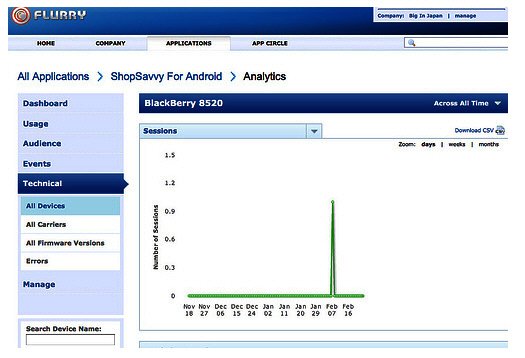 The Daily coming to Android?

On the topic of apps running on foreign operating systems, the tech rumour mill has started to churn out reports that the newly launched iPad-only newspaper, The Daily, will make the jump to Android. According to the sources of AllThingsDigital, The Daily will become available for Android-running tablets during Q2 of 2011. The Daily belongs to Rupert Murdoch’s News Corporation. News Corp., by the way, also owns the Wall Street Journal, as well as this paper’s Digital Network which includes the AllThingsDigital tech blog, so we’re inclined to believe them. 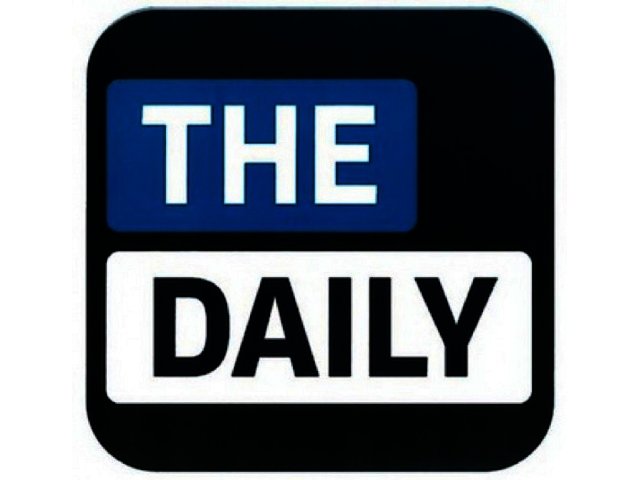 Android not for sexy girls
Android phones are for geeks, not for sexy girls. That’s not our opinion, rather that of  Frank Meehan, founder and CEO of INQ, manufacturers of the Cloud phone, an Android device itself.  Meehan has some pretty choice words about the cellular preferences of beautiful girls in an interview with Mashable recently. “If you go to a nightclub in any city in the world, the pretty girl has an iPhone or a BlackBerry. She doesn’t have an Android phone. She has no emotional attachment to an Android phone. It’s too complicated. It’s a geek device, it’s all wrong,” Meehan stated. Google is currently activating 300 000 Android phones per day, which we would like to believe contains at least a few for sexy girls. (If you’ve spotted any sexy girls using an Android device, and not just tapping it to figure out what it is, please comment below.)
TAGS:
Tech News Round-upThe DailyNews Corptablet PC
USER COMMENTS