Google app stats revealed
Google announced its Q1 2011 financial results this week, revealing amongst others, revenue of $8.58 billion for the quarter ended 31 March 2011, which is a 27% year-on-year increase. More interestingly though is that Jeff Huber, senior VP Commerce and Local, stated during the earning conference call that in total more than three billion Android apps have been downloaded and installed. Android app downloads have also increased by 50% compared to Q4 2010. Added to this is the amount of Android-powered devices that are being activated per day, such as the seven new devices released locally by HTC, now numbers north of 350 000.
Impressive as these app figures are the search giant has some way to go before catching up to Apple. The Cupertino-based iPad-and iPhone maker announced at the beginning of this year that it has surpassed the ten billion mark in apps downloaded from its over 160 million iOS-running devices globally. 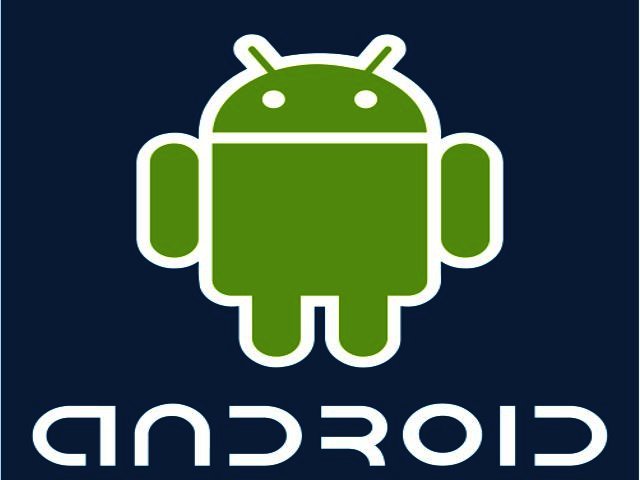 Wider adoption for USB 3.0 looms
In February Apple launched its new range of MacBook Pro notebooks, which boasted Intel’s new Thunderbolt technology. This new high-speed data transfer connection for PCs, combines high-speed data transfer with high-definition (HD) display capabilities into a single cable. Intel claims Thunderbolt runs at a blistering 10 Gbps, and is capable of transferring a full-length HD movie in under 30 seconds. USB 2.0 has a peak transfer rate of 480 Mbps, whilst USB 3.0 sports ten times that at 4.8 Gbps. At 10 Gbps, Thunderbolt far outstrips both these.
According to Cnet, Intel’s forthcoming hardware will sport support for USB 3.0, with the CPU maker advising developers to target both USB along with its new Thunderbolt technology.  “Intel is going to support USB 3.0 in the 2012 client platform. We’re going to support Thunderbolt capability. We believe they’re complementary,” stated Kirk Skaugen, a vice president at the Intel Architecture Group. AMD has also announced support for SuperSpeed USB 3.0 in its forthcoming A75 and A70M Fusion chipsets.

Last year Nokia and Intel became operating system (OS) bedfellows, announcing that they’ve combined their two OS platforms, Maemo and Moblin, to create the new MeeGo OS. Hopes were high for this newly created Linux-based OS, especially when we started seeing videos of the MeeGo UI in action. But then Nokia jilted Intel in favour of Microsoft and its Windows Phone OS, making Redmond's mobile OS its primary smartphone OS, pushing MeeGo and Symbian to the fringes.

According to Reuters, MeeGo's knight on a white horse has now appeared in the form of  LG and co. This week LG Electronics jumped onto the MeeGo bandwagon, by joining a working group that is going to develop a handset version of this software. Others in this working group include ZTE and China Mobile, which might just give this OS a foothold in the emerging Asian and African markets.