Touch based iMac on its way

A patent application recently filed with the U.S. Patent and Trademark Office suggests that Apple may be looking to expand its touch based horizons beyond just the iPad, iPod Touch and iPhone.

If the requisite images are anything to go by, Apple’s next iMac range may allow users to quickly switch between using a mouse and a keyboard to using a touch based interface by simply tilting the screen upwards.

The report also suggests how the movement might be detected by the device.

Although we can’t be completely sure that Apple is actively pursuing such a device it does suggest in which direction the company may take its desktop and notebook range. 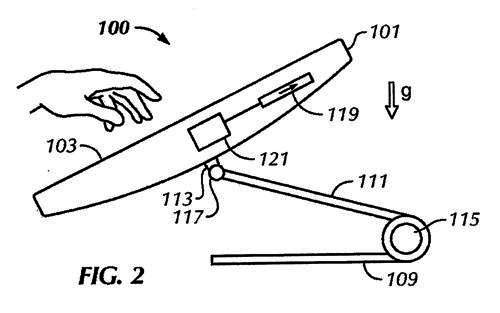